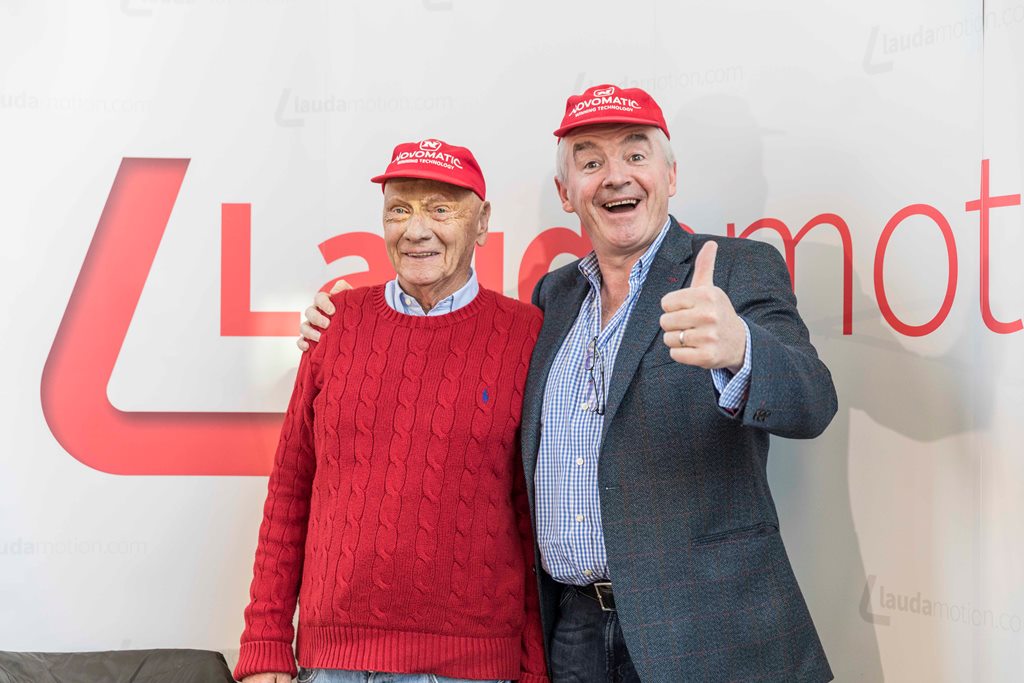 Laudamotion and Ryanair partnership takes off

Laudamotion and Ryanair announced details of the Laudamotion summer 2018 schedule with a total of 21 aircraft operating from 9 cities in Austria and Germany from June.

Last week, Laudamotion and Ryanair announced a new aviation partnership where the Irish airline is initially taking a 24.9% stake in Laudamotion, which will increase to 75% subject to approval by the EU Competition Authority. The aim is to further develop and expand Austria’s Laudamotion GmbH, headquartered in Vienna. Niki Lauda will chair the newly created Laudamotion Board and be responsible in his new role for establishing Laudamotion as an Austrian low-fare airline for the scheduled and charter market.

This agreement with Ryanair will allow the gradual growth of Laudamotion in Austria which currently has a fleet of ten Airbus aircraft. Ryanair will provide financial and management support to Laudamotion as well as 6 wet-lease aircraft for summer to enable Laudamotion to complete an extensive 21 aircraft flying programme from June. Four aircraft will be based in Vienna and the frequency of flights to Palma de Mallorca will increase to up to three daily connections. Four Laudamotion aircraft will be based in Berlin Tegel, six in Dusseldorf, one each in Cologne, Frankfurt, Munich, Nuremberg and Stuttgart respectively, with two in Zurich.

This coming winter, Laudamotion will focus on a city shuttle service with up to three more aircraft based in Vienna, allowing Austrian customers to benefit from a wider selection of flights at affordable prices to Europe’s major cities.

In Vienna, Niki Lauda, Laudamotion Chairman said “I am pleased to confirm that Laudamotion is now up and running and I would like to thank the Laudamotion team for all their hard work and enthusiasm, which has allowed us to start efficiently and on time. We look forward to building the Laudamotion brand and to creating new jobs, more promotional opportunities and greater consumer choice, particularly in Vienna where we will more than double our Airbus aircraft base next year.

I am pleased to welcome Michael O’Leary and the Ryanair team to Vienna to mark the start of our partnership, which will see Laudamotion grow its fleet to more than 30 Airbus aircraft and provide wider choice and lower fares to Viennese consumers and visitors”.

Ryanair’s CEO Michael O’Leary said “Ryanair is pleased to support this first summer schedule for Laudamotion, which is great news for Austrian consumers and visitors, who can now book low fare flights and benefit from genuine competition and more choice. We share Niki Lauda’s vision to develop a successful Austrian low fares airline in a market dominated by Lufthansa’s high fare Austrian and Swiss subsidiaries. Indeed, Laudamotion is now in pole position to accelerate rapidly in both the scheduled and charter markets in Austria, Germany and Switzerland.

This partnership will be of enormous benefit to both Ryanair and Laudamotion customers. The Laudamotion AOC will support a fleet of Airbus aircraft, which is something we have hoped to develop within the Ryanair Group for some years. And in turn, Ryanair will support Laudamotion by providing access to our fleet and financial resources, allowing for more rapid growth. This is also good news for Laudamotion’s people, providing improved job security and promotional opportunities at Austria’s first low fares airline.”

DDC has started development on nex... 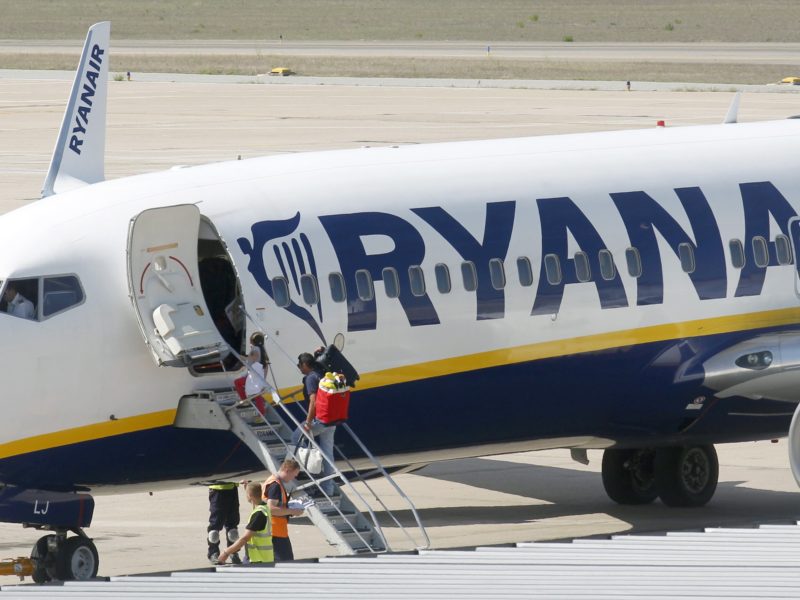 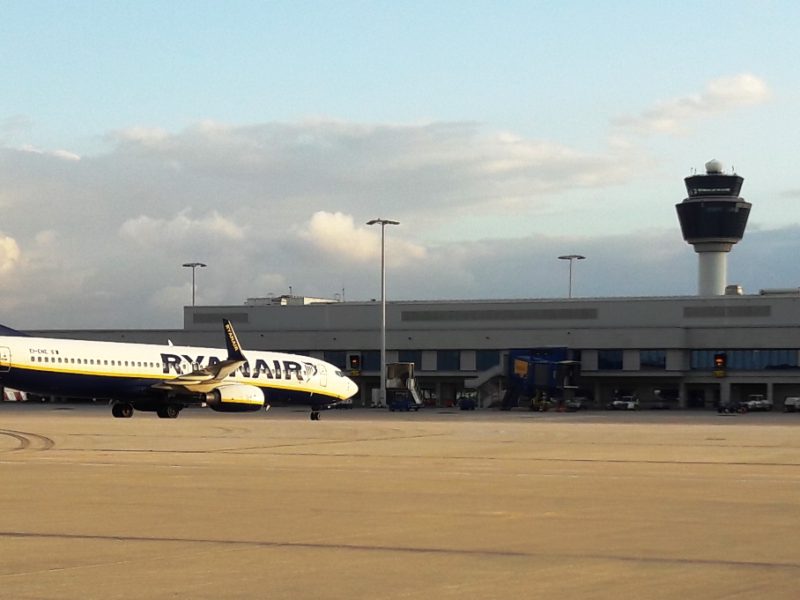