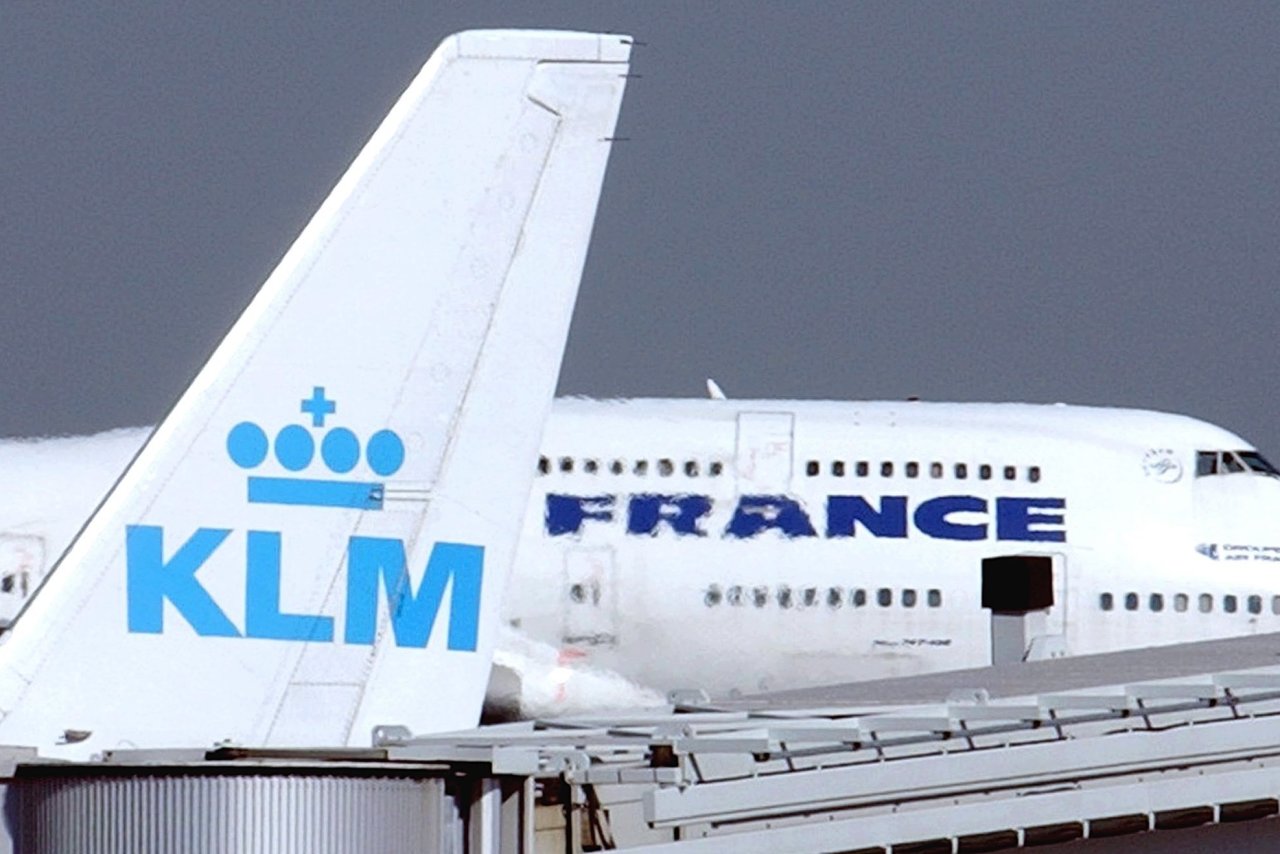 Air France KLM has requested several billion euros of emergency funds from the French state while it negotiates a loan package from banks, which would be guaranteed by France and the Netherlands, French business daily Les Echos reported.

The airline has asked for an immediate state cash injection to meet its needs for the next four to five months, the paper said, with air travel paralysed by the coronavirus shutdown.

Negotiations with the banks over loans to tide it over for the next 12 to 18 months are taking longer than expected, Les Echos reported, adding that neither Air France KLM, nor the banks, were satisfied with the level of guarantee that France provides of 75%, which compares to a 90% backup by the Netherlands.

Sources previously told Reuters that Air France KLM is in talks with banks to receive up to 6 billion euros ($6.5 billion) in state-backed bank loans.

The airline had said on Thursday that despite cost-cutting measures to stave off the impact of the coronavirus crisis, it expects it will be short of cash in the third quarter, but said it was confident of French and Dutch government support.

French finance minister Bruno Le Maire said earlier this week that the government was prepared to provide massive support to the airline in order to save a French industrial champion. 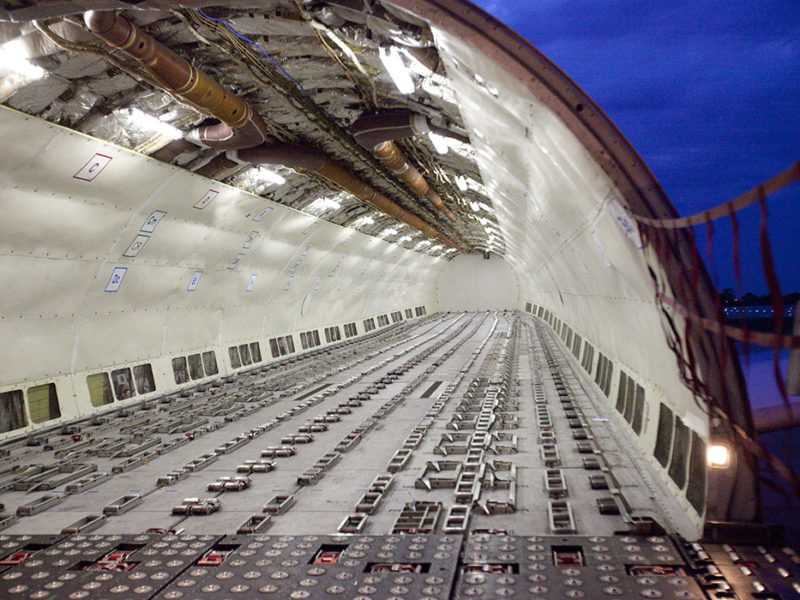 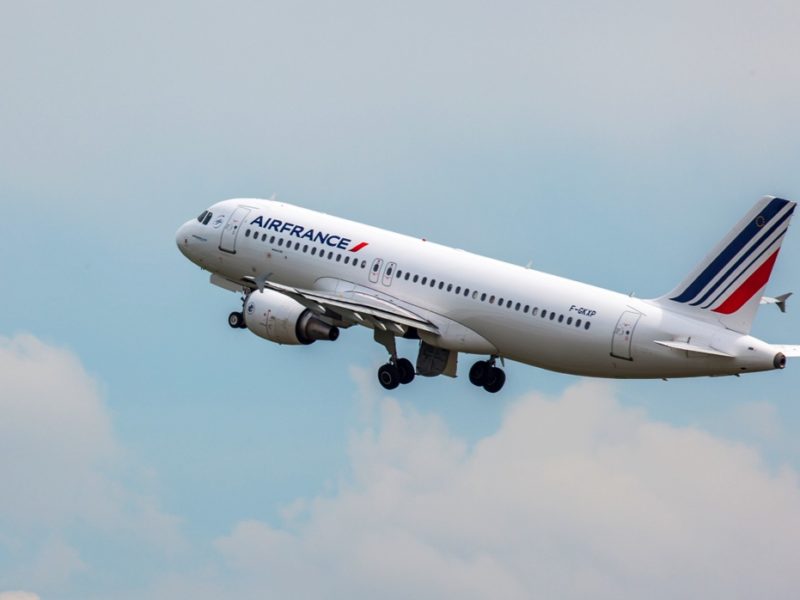 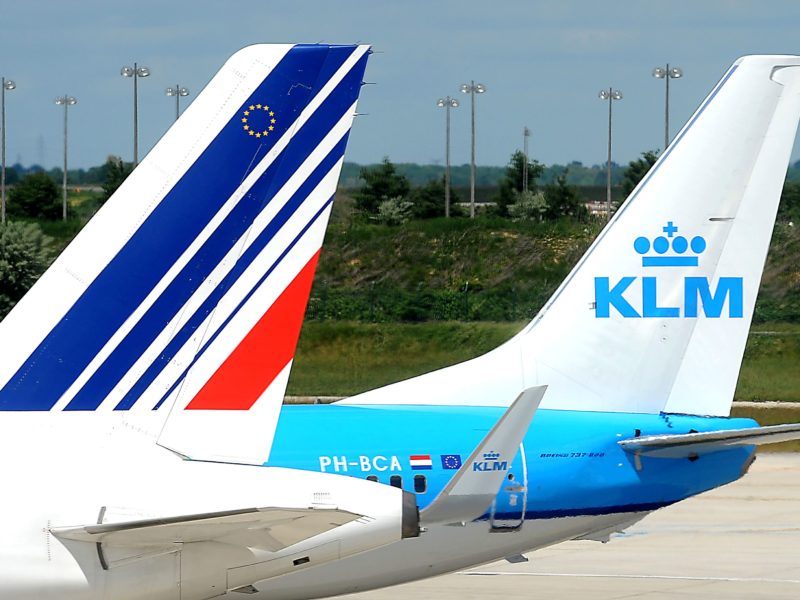