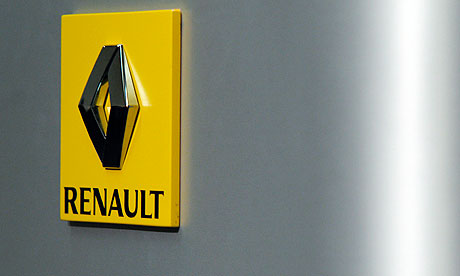 Loss-making Renault, which is 15% owned by the French government, has outlined 2 billion euros ($2.3 billion) in savings, including via job cuts and reorganising its factories, to restore profitability.

Employee representatives only have a consultative role in the plans, but rejecting them would complicate the task for new Chief Executive Luca de Meo.

De Meo, who arrived in July, had called on staff to back him in a recent internal memo seen by Reuters, saying: “I need you to carry out this turnaround.”

The CFE-CGC, CFDT, CGT and Force Ouvriere unions rejected Renault’s plans at a meeting with representatives of the firm on Tuesday, four union sources said.

The CFE-CGC union confirmed its opposition to the cuts in a statement, saying it was not convinced by the way Renault planned to go about its plans even if it understood the economic imperatives.

The company has like peers been hit hard by the coronavirus crisis, which forced it to halt production earlier this year while dealerships also closed temporarily.

This exacerbated existing problems with profitability, and De Meo wants Renault to produce fewer cars while improving margins. The firm plans to cut 15,000 jobs worldwide in the next three years, including 4,600 in France.

Unions have rejected wide-ranging layoff plans by other carmakers in France before, including at Peugeot-maker PSA in 2012. This has not stopped them from going ahead.

But PSA managed to get unions on board for subsequent competitiveness agreements, which included wage freezes. 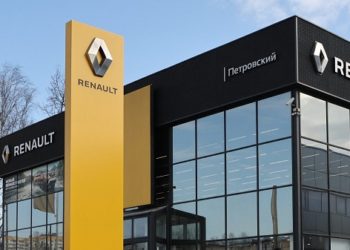 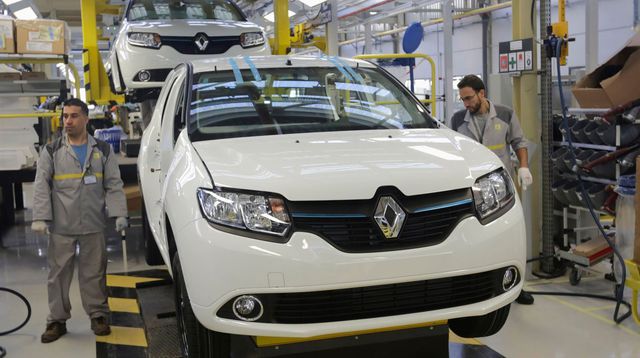