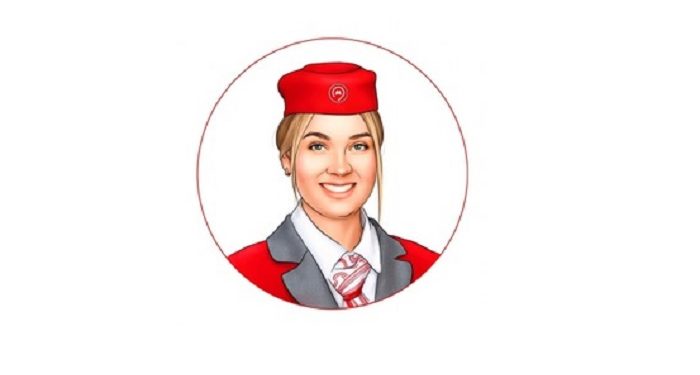 According to Moscow Department of Transport, Alexandra, the chat bot of Moscow Metro, will gradually integrate other types of transport.

The authority outlines that it cover trams and buses, railway, Aeroexpress (airport shuttle train) and institutions responsible for organizing traffic. It will let Alexandra inform citizens about arrival time, schedules and traffic situation, show the map of parking lots, instruct about impoundment lots and fines, and report about signs and traffic lights that are out of service.

Alexandra the chatbot was presented in November 2020 as the Moscow Metro app was significantly updated. It has already responded to more than 260 thousand requests, mostly concerning Troika card, temporarily closed stations, route planning and lost items.

“We have learned to “hear” our passengers with the help of contact center, chatbot, and social networks. Chatbot, by the way, will soon answer questions about any types of public transport, not only Moscow Metro,” – said Deputy Mayor for Transport Maxim Liksutov in his official column.

It is not the first time Moscow Metro integrates with other types of urban transport. For example, since the beginning of 2021, the Moscow Tram’s infrastructure is controlled by Moscow Metro. Moreover, it was announced that Moscow Metro’s Unified Operations Control Centre would cover the tram network by the end of the year, followed by all the suburban railway. 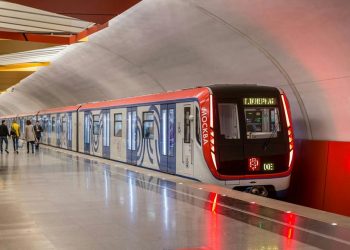 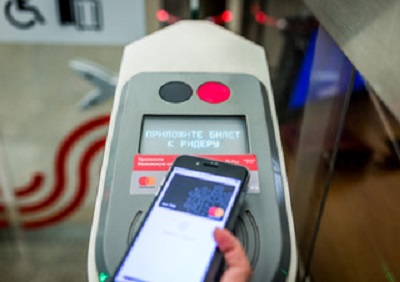 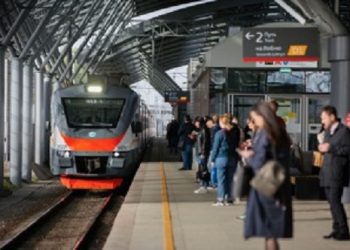 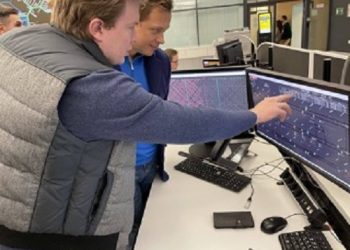 Deutsche Post DHL Group informs customers about an important change in the international shipping of goods from July 1, 2021