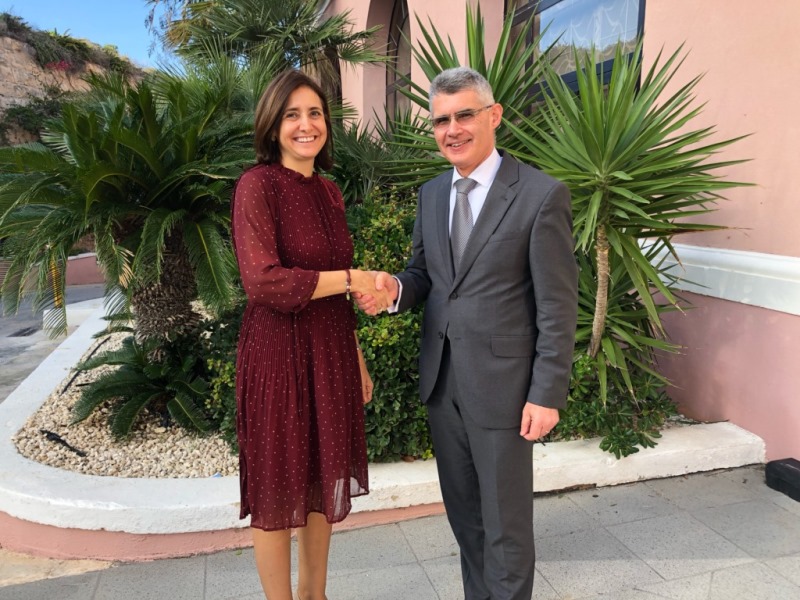 Owned by the Government of Malta, Malta MedAir provides a range of services to aviation and non-aviation business customers in Europe and beyond.

Based out of Malta Luqa International, the Maltese airline was initially established in 2018 as an aviation management company. This is still at the core of its business function, in addition to now providing ACMI and charters, as well as administrative support to airlines.

The ERA Regional Airline Conference – the association’s annual major spring event – will be the first the airline will attend as an official member. Taking place in Malta next year on 25–26 March, the high-profile conference will bring together more than 250 representatives from ERA’s diverse range of members, including airline, airport, manufacturer, suppliers and aviation services. The event, which provides both networking opportunities and thought-provoking conference sessions, will in 2020 focus solely on green and sustainable connectivity.

ERA Director General Montserrat Barriga says: “We are very pleased to finish 2019 welcoming another airline into ERA membership. ERA provides a strong and unified voice for European aviation and we look forward to working with Malta MedAir in the new year and beyond, further strengthening the voice of the airlines providing essential connectivity in all regions of Europe.”

Paul Bugeja, Executive Chairman of Malta MedAir, adds: “The smaller the airline, and the bigger its ambition is to grow, the more important it becomes to be part of such a well organised association representing key players and partners in European aviation. ERA has already offered its support to our airline, even before officially joining, and Malta MedAir is looking forward to forming part of the association, not only to receive but also to contribute to the consolidation and growth of our industry.” 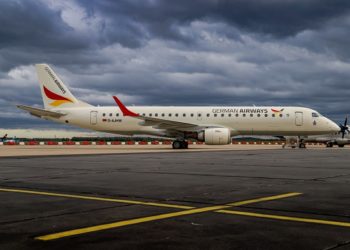 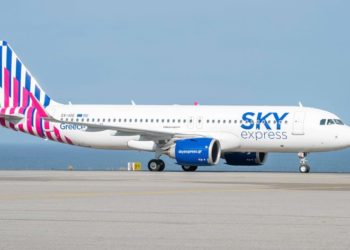 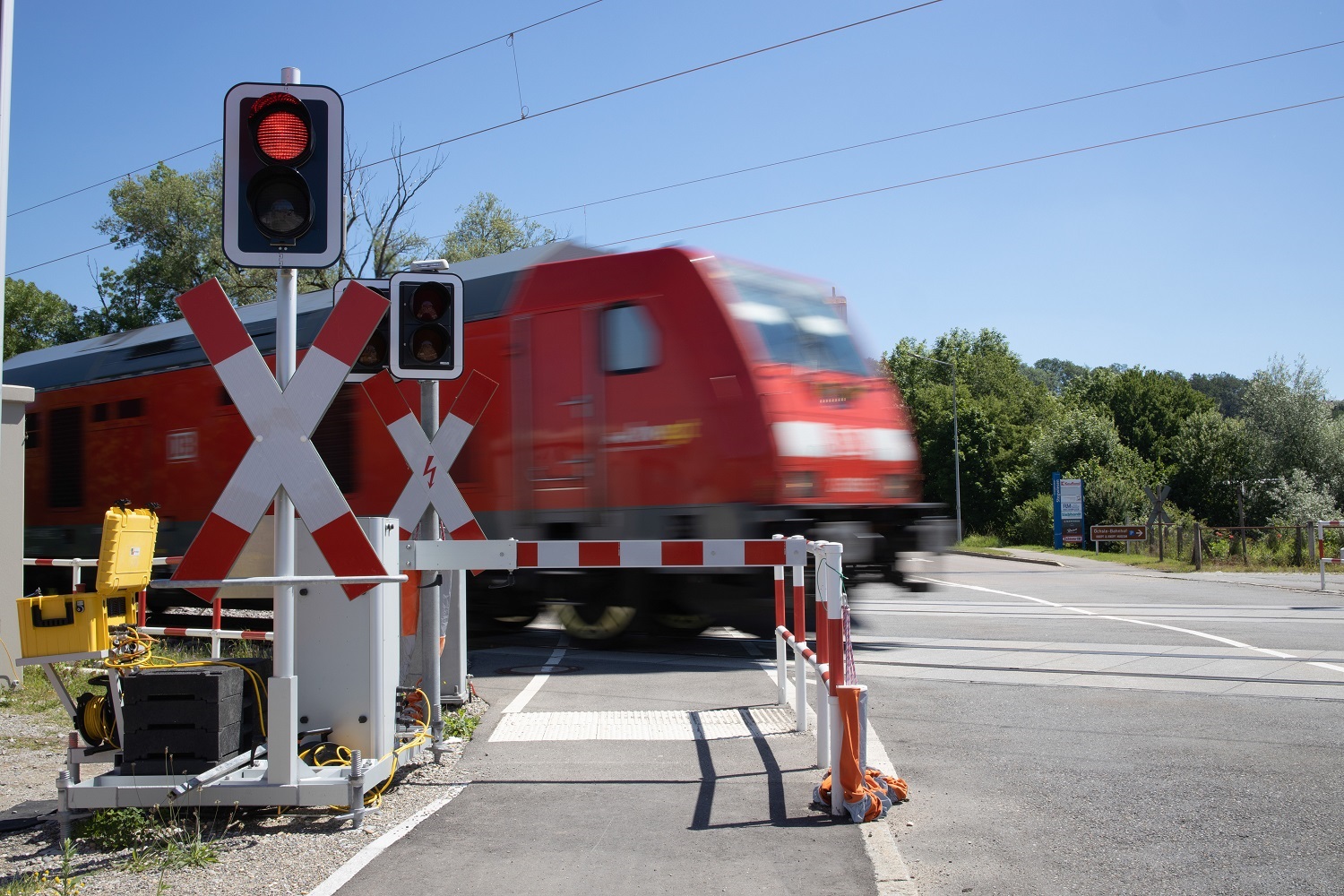 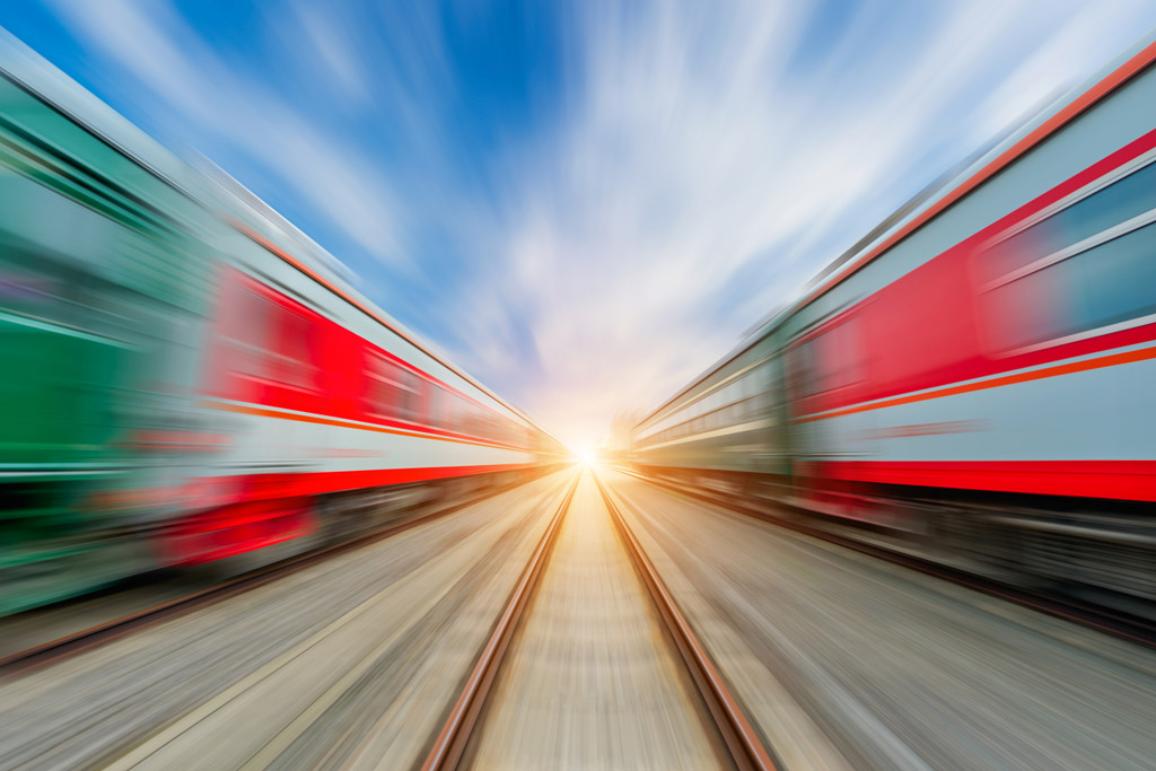 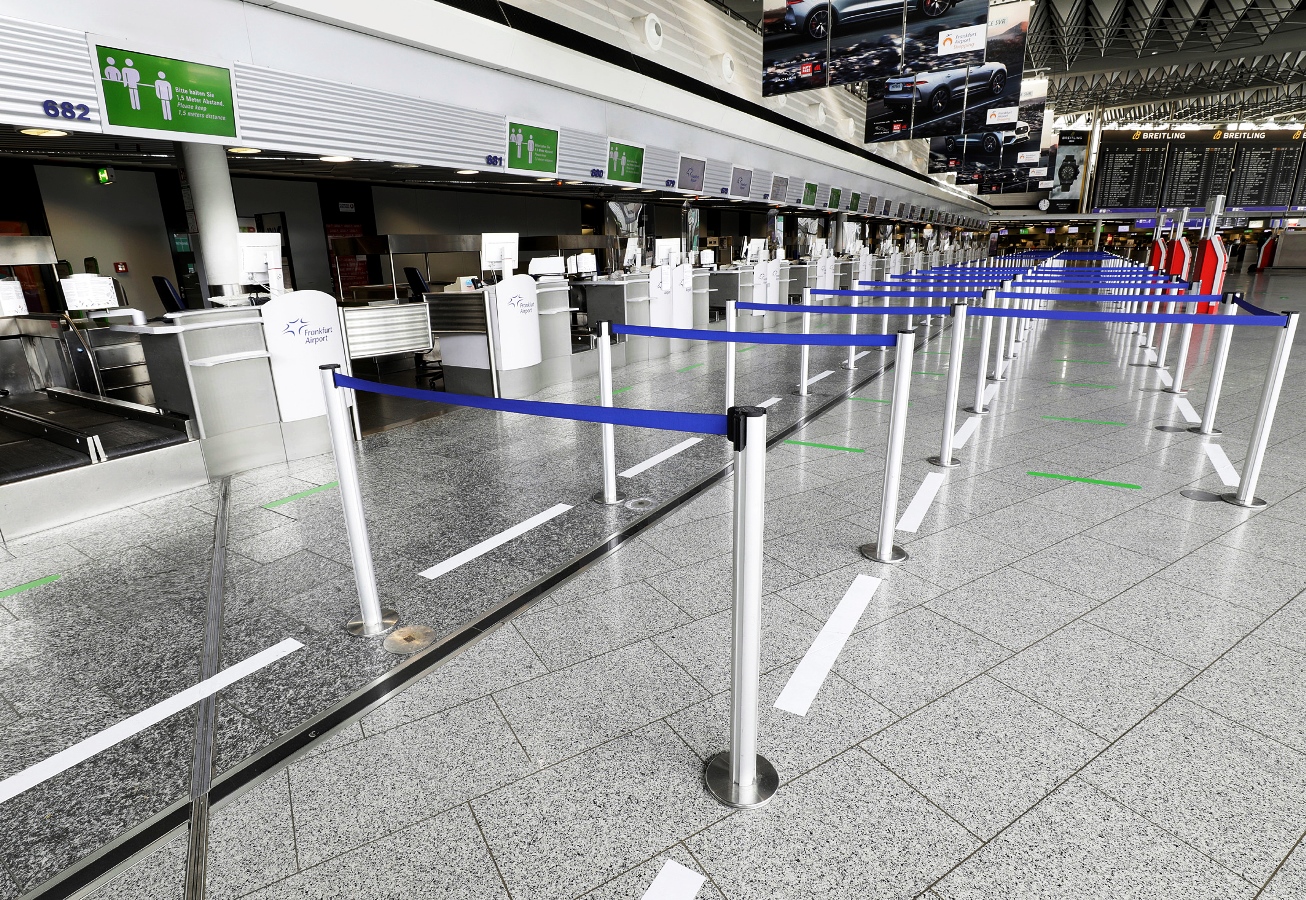 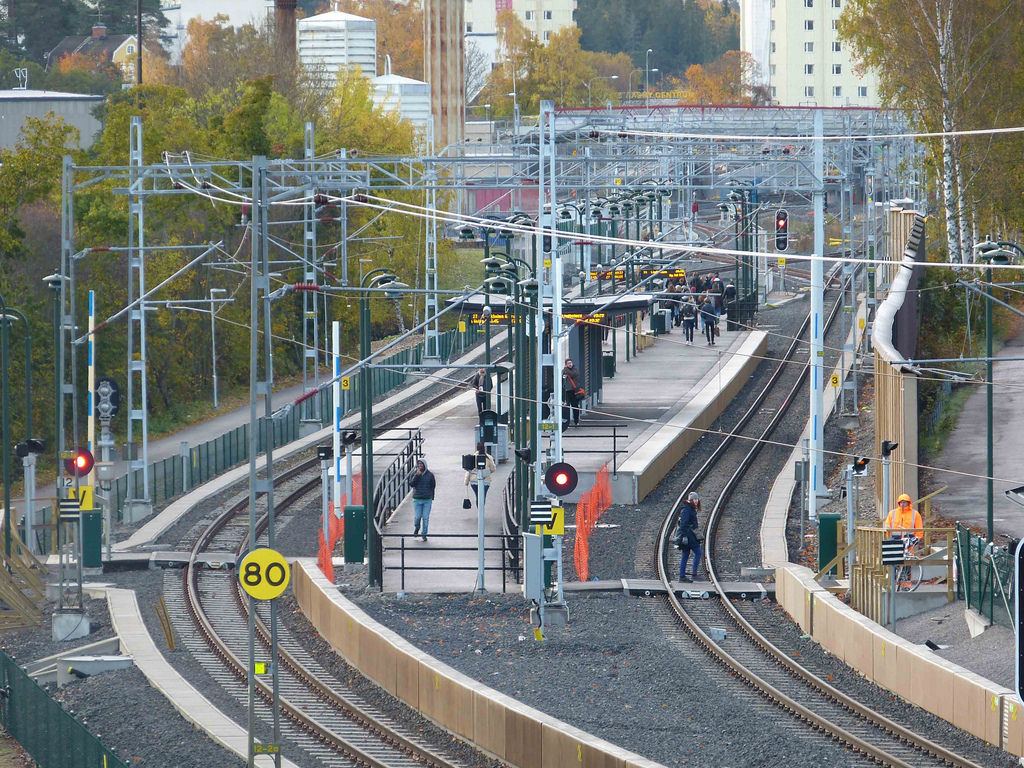