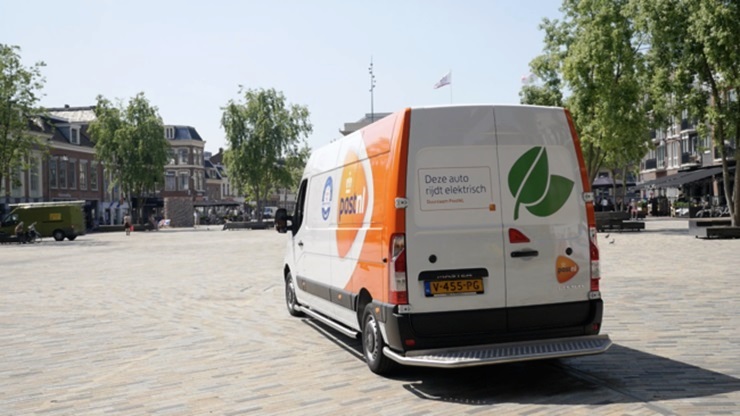 Next step for PostNL and Sandd merger

PostNL and Sandd will ask the Ministry of Economic Affairs and Climate Policy to approve the merger of their postal networks – after its licence application was rejected by the Dutch Authority for Consumers and Markets (ACM).

Martijn Snoep, Chairman of the Board of ACM, explained last week the reason the license was rejected: “The planned acquisition of Sandd by PostNL would create a monopolist on the postal delivery market. People, businesses, and local governments would have to pay more for sending mail. Having carefully weighed the pros and cons of the acquisition, we have come to the conclusion that we cannot grant a license.”

ACM said: “Sandd is, in practice, PostNL’s only national competitor. ACM has found that, without Sandd’s competitive pressure, PostNL’s prices for business mail of, for example, banks, hospitals, and government agencies, will increase by 30 to 40 percent, according to ACM projections. With the acquisition, the prices for consumer mail, too, are expected to increase more than without the acquisition.”

PostNL and Sandd disagree with the analysis and argumentation of the ACM decision. They say “Developments in recent years, including the strong decline of postal volumes and lower results, as confirmed by the information provided by PostNL and Sandd, speak for themselves.

The continuing decline of mail volumes makes it very hard for postal operators to sustain their profitability. Consolidation is essential if the country’s postal services are to be kept reliable, accessible and affordable, across both urban and rural areas, safeguarding a sustainable postal service for all, including the elderly and socially vulnerable groups.

Combining the volumes of the two networks will generate economies of scale, a vital factor to ensure continuity. Consolidation will also facilitate a responsible social response to the consequences of the ongoing decline in the postal market.”

PostNL and Sandd will now apply for approval under Article 47 of Dutch competition law, which mandates the Ministry of Economic Affairs and Climate Policy to apply a different framework, and allow for a wider range of considerations to be taken into account based on public interest, including employment, continuity and affordability of the universal postal service. 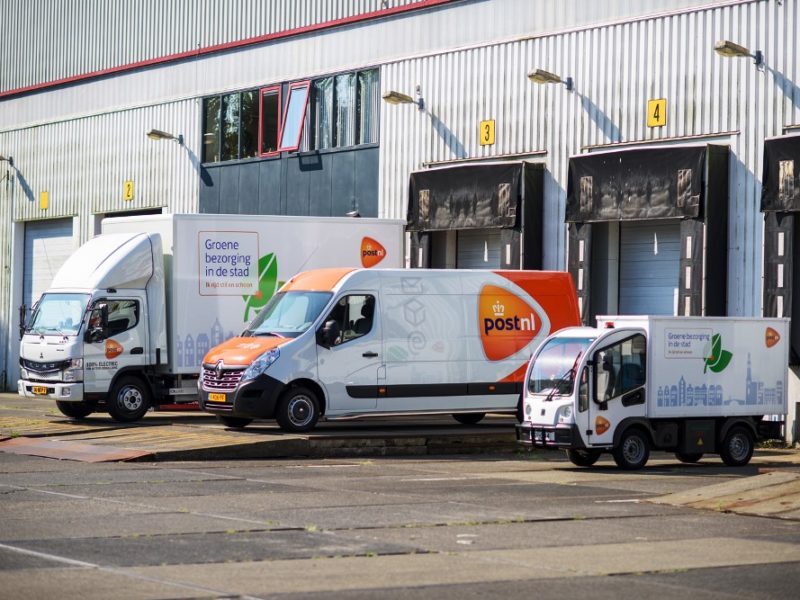 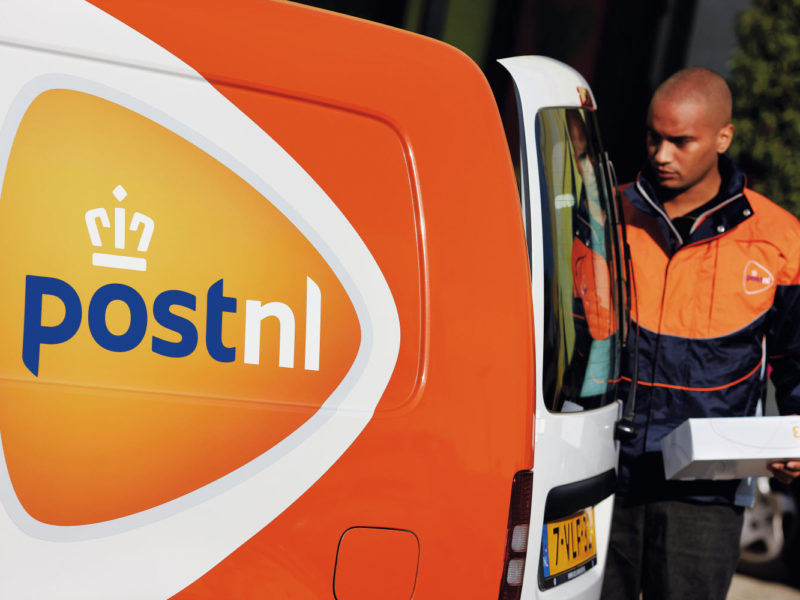