Nissan pushes back on Renault’s renewed efforts to merge 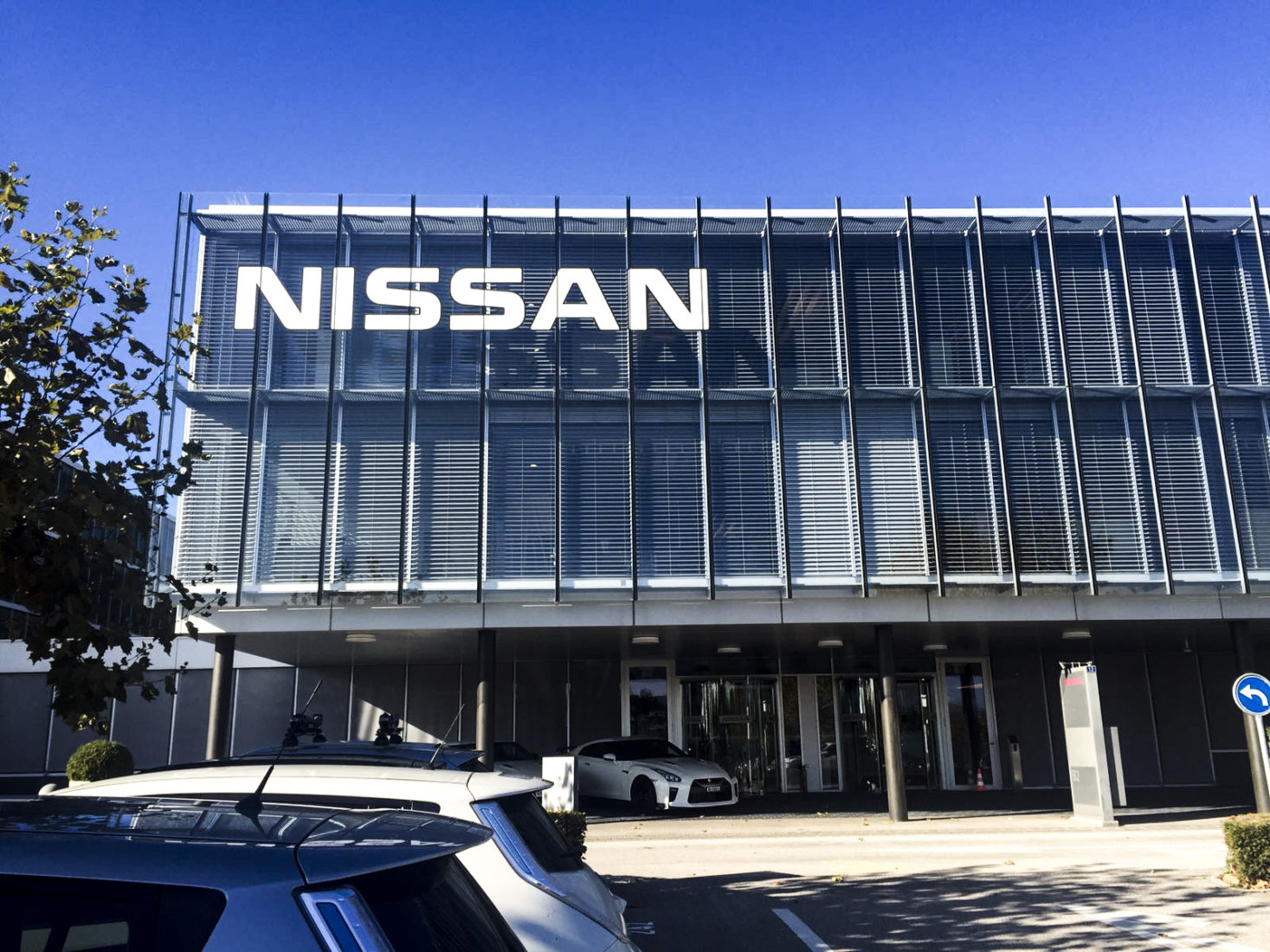 Nissan Motor Co. is opposing renewed efforts by alliance partner Renault SA to merge under a holding company because such a structure won’t help turn the Japanese carmaker around, a person with knowledge of the discussions said.

Talks have been ongoing since Renault Chairman Jean-Dominique Senard first made an informal proposal to Nissan Chief Executive Officer Hiroto Saikawa in April, the person said, asking not to be identified because the discussions aren’t public. Nissan rebuffed the idea then and has continued to oppose it, the person said.

News of the talks comes as Nissan is set to report on Tuesday its lowest annual operating profit in a decade, hurt by slumping U.S. sales, aging models and a product cycle that’s out of sync. The merger proposal came after the most tumultuous few months in the companies’ two-decade partnership, which was shaken by the shock arrest of the alliance’s chief architect and former chairman, Carlos Ghosn.

Nissan declined to comment on the discussions. Representatives for Renault didn’t immediately respond to requests for comment.

A merger under a holding company won’t help solve Nissan’s current operational issues, such as high fixed-costs, unprofitable models and flawed Datsun and Infiniti brand strategies, the person said, adding that a new structure will cause delays in addressing these issues because of logistical and regulatory hurdles. Combining the companies under a single entity won’t add benefits of scale because they already share purchasing and development costs, the person added.

Japanese broadcaster TBS reported earlier on Monday that Renault had made a formal offer to merge with Nissan under a holding company structure, citing unidentified people. TBS didn’t elaborate on what it meant by formal, or when the proposal was made. The Japanese government has also spurned efforts by Renault to engage in merger talks, according to the Financial Times.

No formal proposal has been made to Nissan, according to a person close to Renault. A Nissan representative declined to comment on TBS’s report.

Although the French automaker agreed in 2015 not to interfere in the Nissan board’s decision-making, the Japanese company’s financial weakness could give Renault an opening to push harder for a merger. The combination would give Renault and Nissan heft as the industry is going through a radical shift toward electric and self-driving vehicles.

The proposal revived by Senard calls for a holding-company structure, which would provide for equal ownership and board representation for Renault and Nissan, people familiar with the situation have said. While the aim of such a structure is to gain Nissan’s support, Saikawa rejected a request last month by Senard to reconsider a merger, people familiar have said. 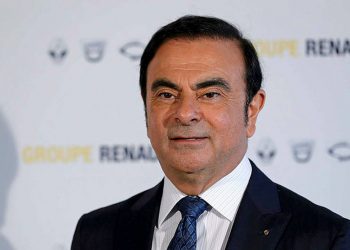 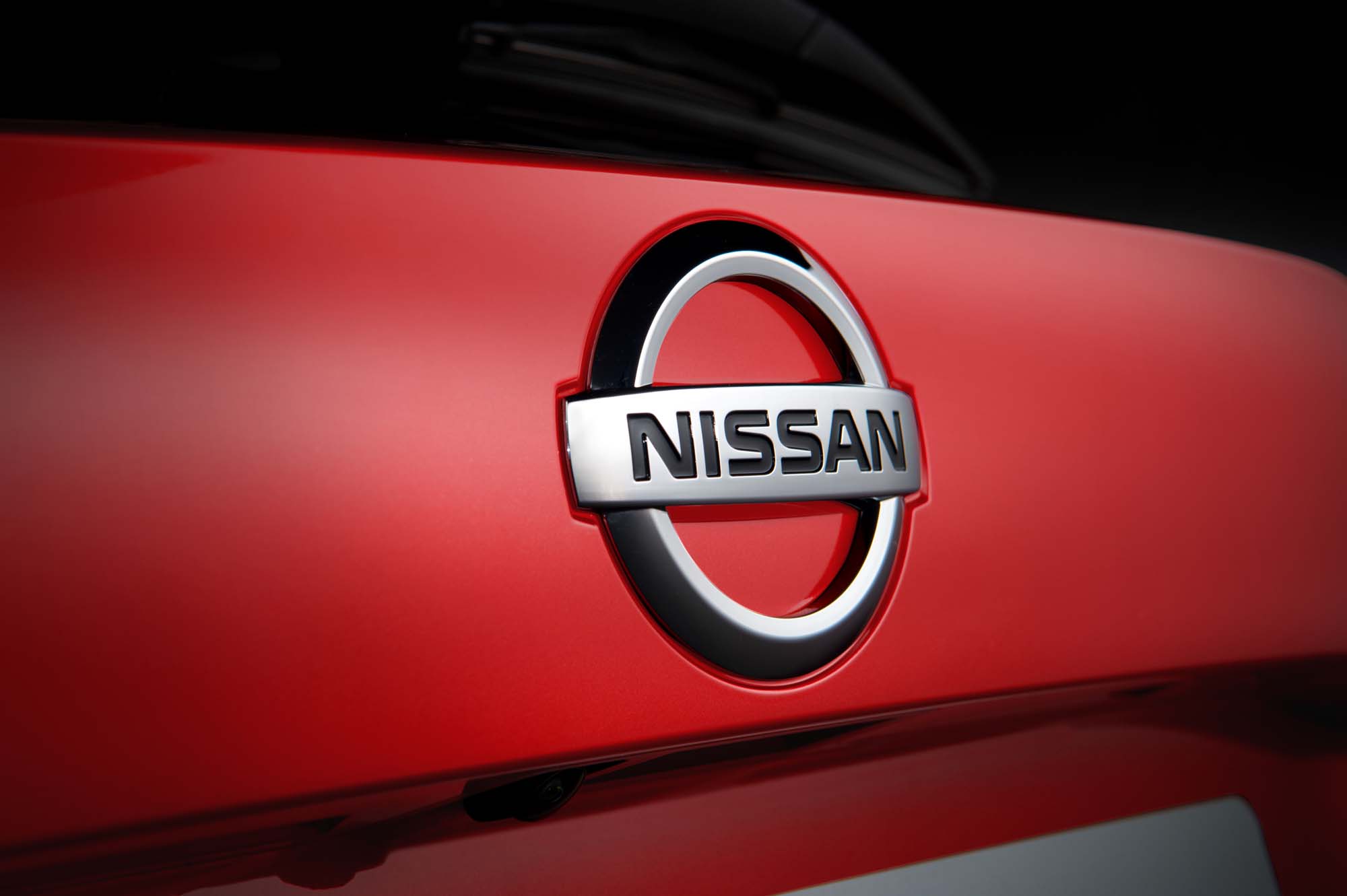