Norwegian Air has sold two of its Boeing 737-800 aircraft as part of its shift in emphasis from rapid growth toward profitability, the budget carrier said.

Norwegian last month said it would postpone sales of six other aircraft of the same model, however, to help offset the impact of the worldwide grounding of Boeing 737 MAX jets.

The carrier, which recently raised 3 billion Norwegian crowns ($351 million) in cash from shareholders, said on Wednesday the sale of the two planes would boost its liquidity by a further $21 million after debts are repaid.

“The sale is in line with the company’s strategy of capitalizing on the scale built up over the last few years and the changed focus from growth to profitability,” Norwegian said in a statement. 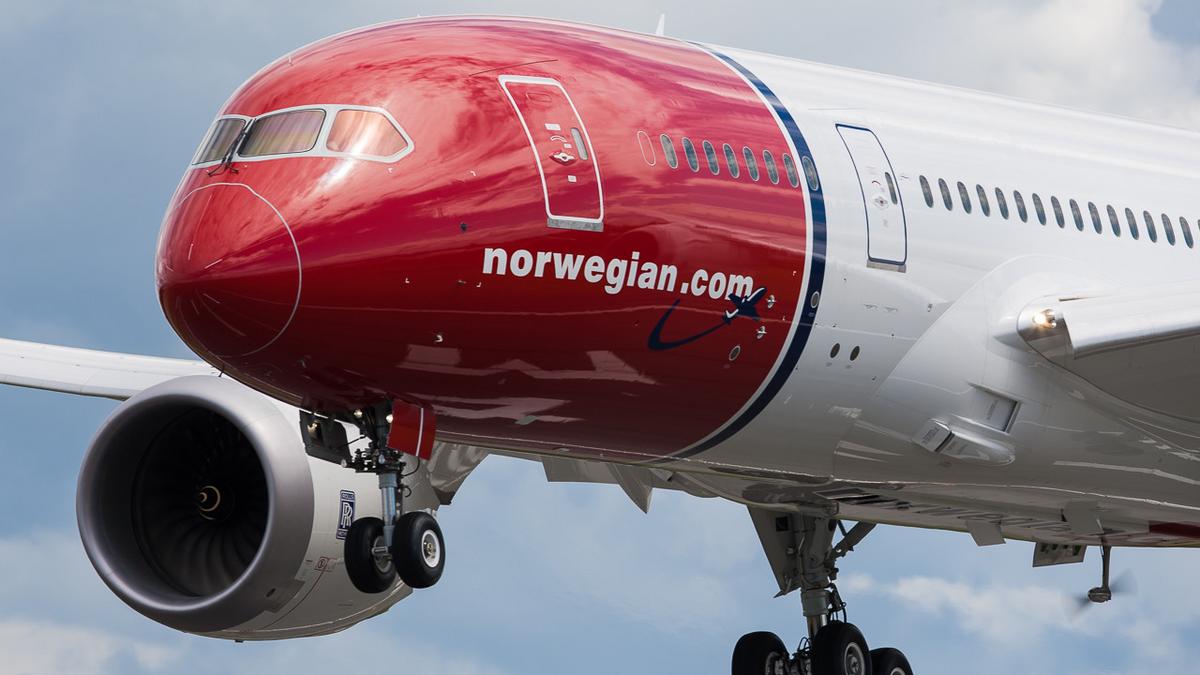