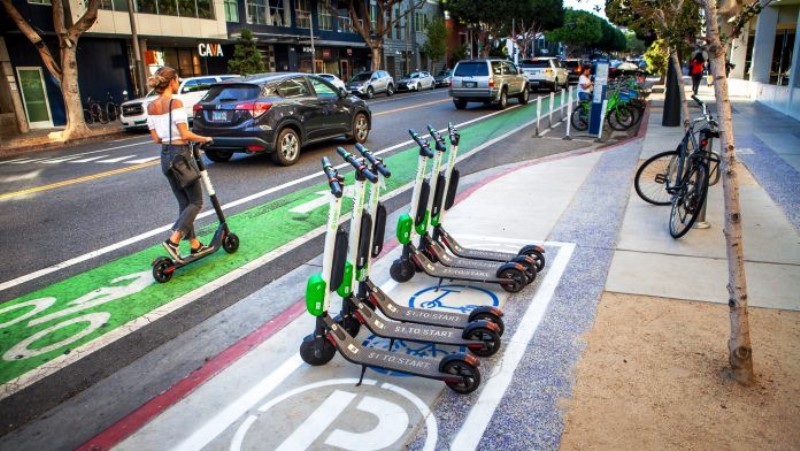 France’s capital city will make it illegal to park e-scooters on pavements and in parks. Paris Mayor Anne Hidalgo has also ordered a speed limit cut to address the rising accident rate.

More than 20,000 e-scooters, or trottinettes electriques, grace the streets of Paris and the number is expected to almost double by the end of the year.

In order to cope with the surge in supply, Hidalgo announced on Thursday (6 June) that new measures will be imposed, which will ban riders from leaving them on pavements or in parks.

Locals in Paris, as well as in other capitals like Brussels and Madrid, have complained about scooter users who abandon the machines in the middle of walkways or in piles outside offices and shops.

The city authorities say that they will provide clearly marked special parking spaces for the e-scooters. Hidalgo is expected to issue a joint decree with the city police, so that the ban is in place as of 1 July.

“We need order and rules to assure road safety and to calm the streets, pavements and neighbourhoods of our city,” the mayor told a press conference.

Hidalgo also instructed operators to limit the speed of the trottinettes to 20 kilometres an hour on most streets and 8km/h in pedestrianised areas.

The current maximum speed is 25km/h but some operators have already limited their machines to the new 20km/h ceiling.

Paris had already put in place a fine of €135 for those caught riding the scooters on pavements and now users will face fresh sanctions if they flout the rules.

A study by the 6t-bureau conducted for the French government concluded this week that a third of e-scooter riders in France are foreign tourists.

The craze shows no sign of slowing though, as Germany decided in May to legalise their use on its streets and Italy agreed to launch a testing phase before giving the scooters the green light.

The UK remains the only major European country to still ban their use on anything other than private land. 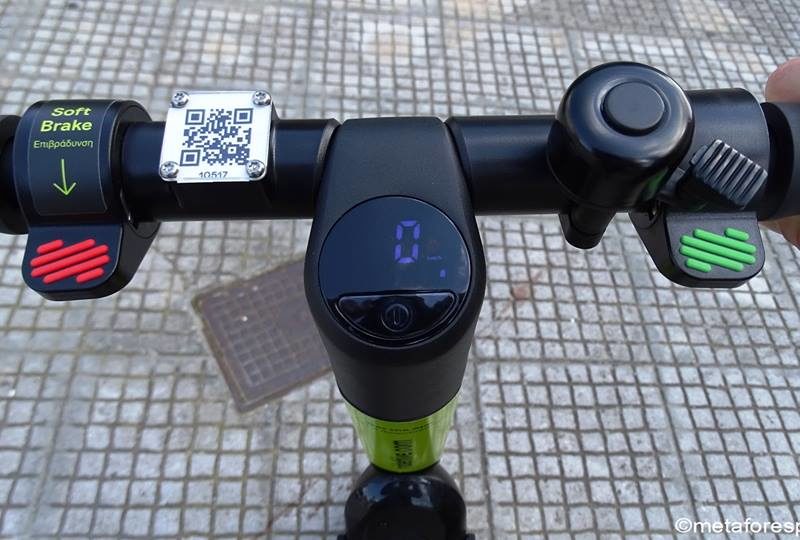 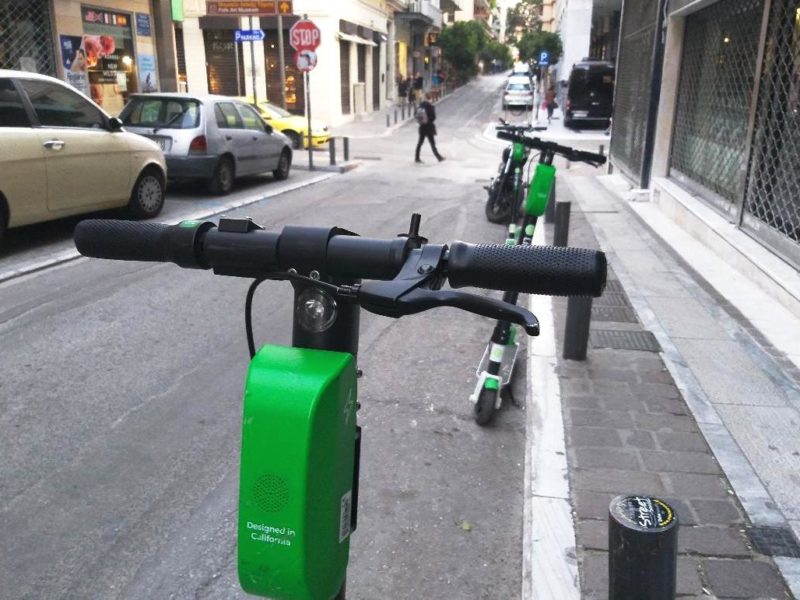 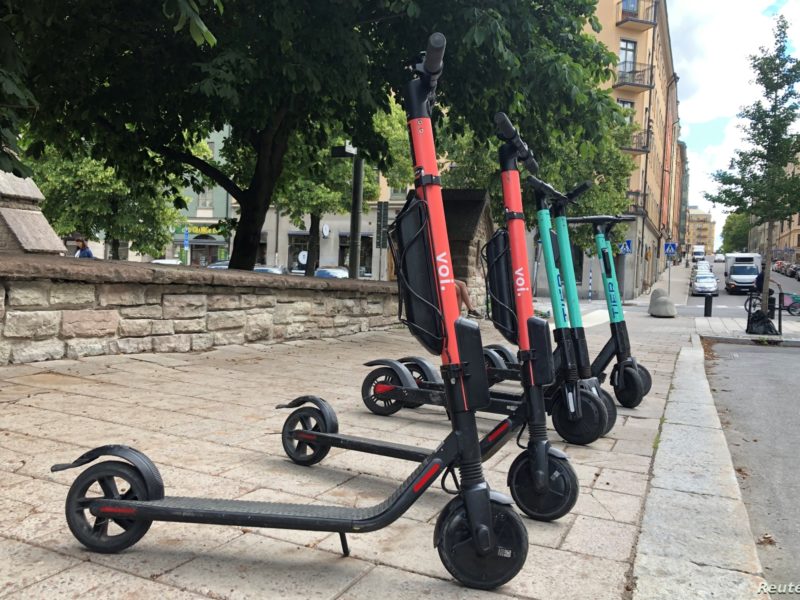