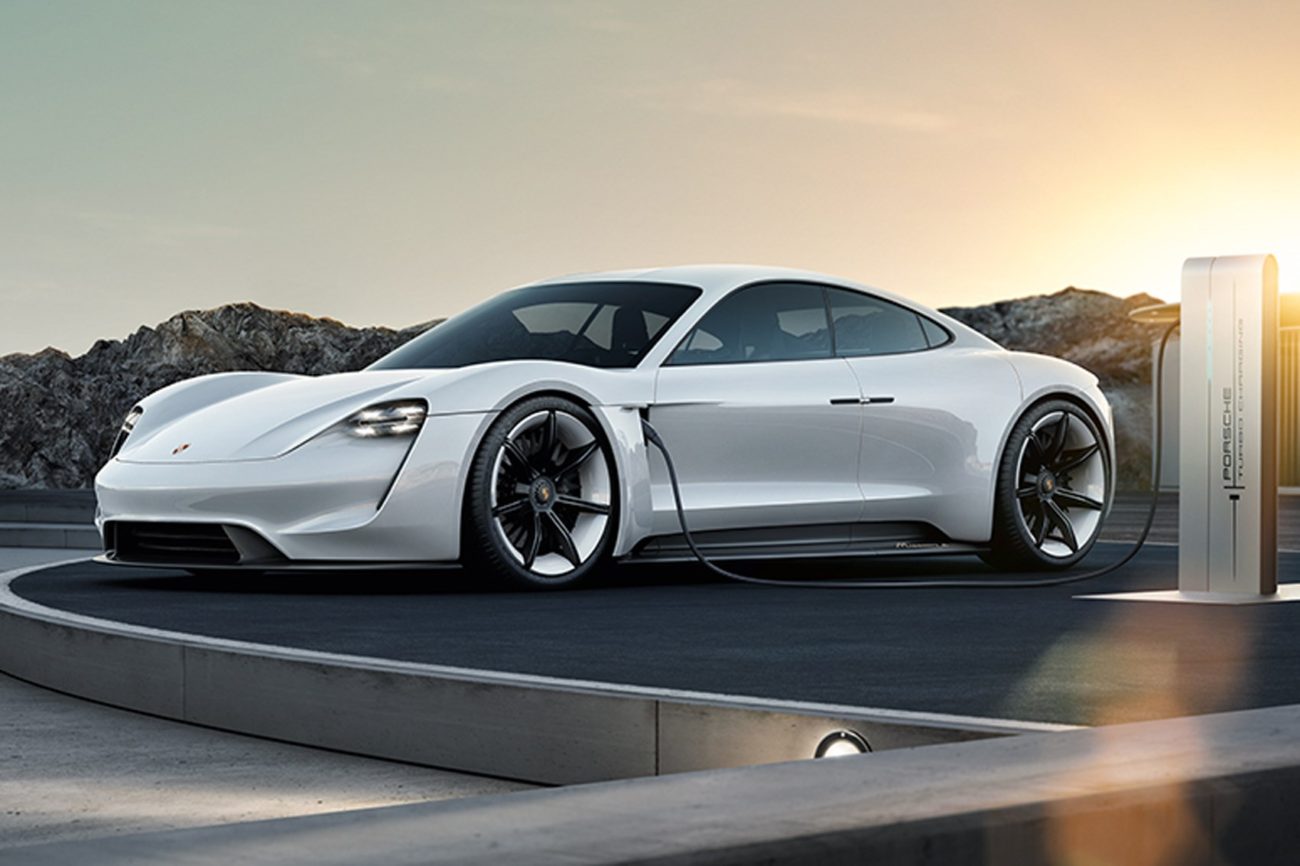 Porsche is looking to expand its lineup of electric-powered vehicles as the sports-car brand seeks to add power and adapt to Chinese emissions restrictions that are slated to become the world’s toughest.

Additional battery-powered models could flank a new sports car based on Porsche’s Mission E concept, which is due in 2019, division chief Oliver Blume said Wednesday in an interview at the Shanghai auto show. The shift could also include more plug-in hybrids beyond variants of the Cayenne sport utility vehicle and four-door Panamera coupe, as Porsche sees the acceleration capabilities of electric motors reinforcing its cachet.

“It’s more than just the need to comply with rules,” Blume said. “We find the technology as such interesting, as electric cars allow a very sporty driving experience, which fits well with the core value of our brand.”

In Shanghai, Porsche displayed a plug-in hybrid version of its revamped Panamera, which will become the four-door coupe’s most powerful version. The combination of power and efficiency is especially key for the Volkswagen AG unit to woo customers in China, its largest market. The government published draft rules in September that would push auto manufacturers to produce more electric models as a way of reducing air pollution.

Porsche generates the highest profit margins at Volkswagen, and the unit’s earnings are key to financing the group’s development of electric-car and automated-driving technologies while absorbing 22.6 billion euros ($24 billion) in damages from its emissions-cheating scandal.

To bolsters its image in China, the maker of the 911 sports car is building a racetrack near Shanghai’s Formula 1 circuit for customers and is looking at other moves to lure more local aficionados, Blume said. The Porsche display in Shanghai included a long-wheelbase, 330-horsepower version of its revamped Panamera, a vehicle designed specifically to meet local buyers’ preferences for bigger cars.

“This model underlines how important the Chinese market is to us,” Blume said.

The Panamera Turbo S E-Hybrid boasts 680 total horsepower and will be sold in China exclusively in the long-wheelbase version, dubbed the Executive. The model can travel about 50 kilometers (30 miles) on electric power.

First-quarter earnings development was “positive,” Blume said, declining to elaborate before Volkswagen publishes detailed figures for the period in May. 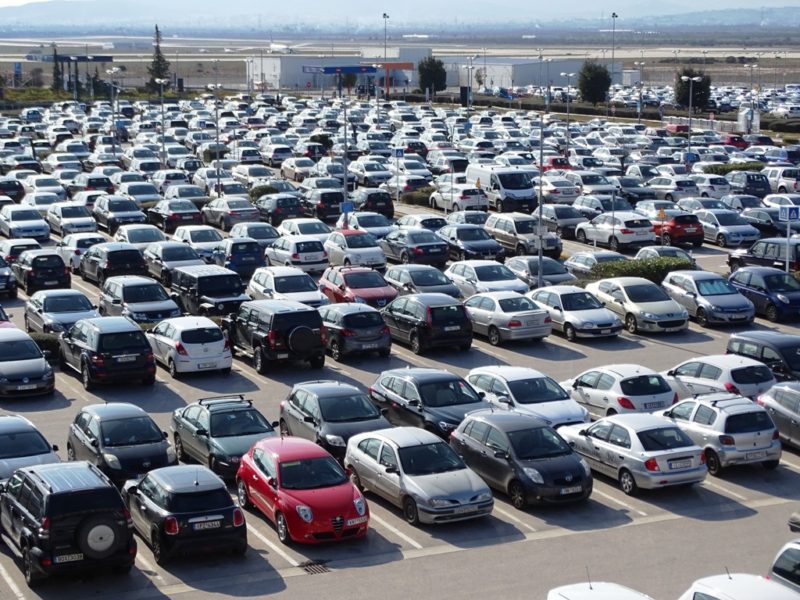 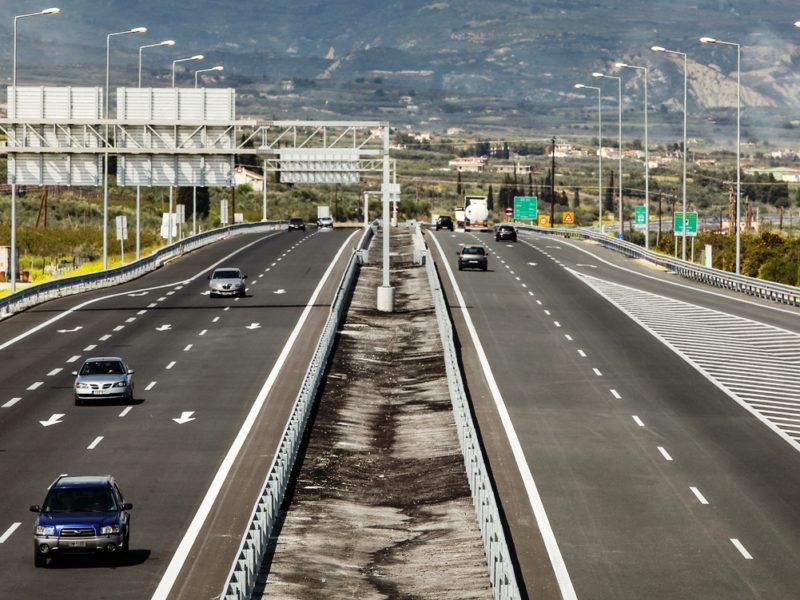 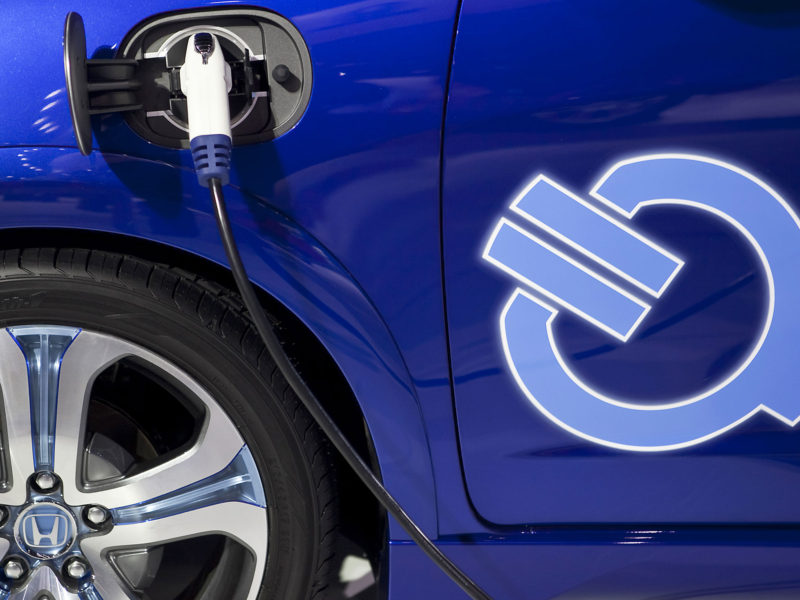