Posti submits report to Traficom on execution of postal service 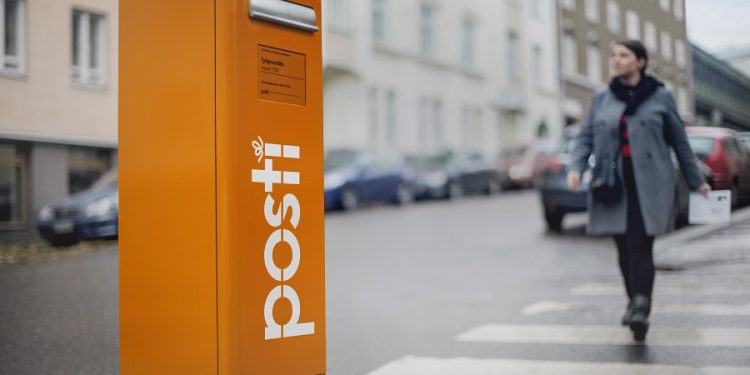 Share on FacebookShare on Twitter
Εκτύπωση άρθρου
The Finnish Transport and Communications Agency Traficom is responsible for overseeing compliance with the Postal Act (415/2011) and the rules and regulations issued under it.

Under the provisions on quality control of postal services, all postal operators are required to publish annually information on the quality of the postal services they provide under the Postal Act. Posti has now submitted its 2020 report to Traficom.

In the case of letters, the universal service only covers letters and postcards paid for by postage stamp. These account for some 3,4% of the mail sent through Posti. Newspapers and magazines, unaddressed direct marketing mail and most parcels are not covered by the Postal Act.

In areas that are difficult to reach, Posti deviated from the five-weekday delivery obligation for 166 households (160-200 in 2019), with the allowed maximum being 1000. The number varies from season to season depending on factors such as the timetables of the archipelagic vessels, etc. Based on special personal needs, an average of 27,435 (26,741 in 2019) households were eligible for delivery services for special groups (persons over 75 years of age and persons with reduced mobility).

The delivery speed requirement monitored by the Finnish Transport and Communications Agency applies to letters paid for by postage stamp (or equivalent payment indication), which are generally sent by consumers.

Of the domestic letters delivered by Posti, 97.6% arrived by the fourth day and 99.1% by the fifth day.

The delivery of letters paid in cash involves more processing steps than the bulk mailings sent by businesses. Individually mailed letters are usually left in letterboxes and then picked up to be transported to sorting centers. In sorting centers, postage-stamped letters go through a dedicated processing and sorting procedure.

There were 738 inquiries for ordinary letters (1353 in 2019) or 0.00016% of the total volume of letters mailed. Ordinary letters are not tracked. Therefore, their delivery or non-delivery cannot be reliable verified. In addition, inquiries relating to ordinary letters cannot be attributed to a given mail item, so the figure may include several inquiries concerning one and the same item. However, 32 (63) shipments were recorded as lost. Posti recovered 113 (315) shipments. The number of unresolved cases was 593 (975).

Most of the inquiries for registered letters were related to online purchases from China.

The number of damaged letters was 0.0138% (0.0086% in 2019) of the total volume. The number includes items that were damaged before entering Posti’s mail sorting process. A cover letter addressed to the recipient was attached to damaged mail items.

During the year, Posti processed 6,075 (1,065 in 2019) postal parcel inquiries (3.18% of the volume sent). The lack of capacity and changes in international transportation connections caused by the COVID-19 pandemic (for example, airline routes and schedules, missing connections) increased the number of inquiries. Due to the pandemic, Posti could not deliver all parcels as normal. A total of 137 parcels were confirmed as lost (69 in 2019). The number of items recovered was 5,328 (962), and the number of unresolved cases was 610 (34).

Items misdelivered by other delivery companies returned to Posti

According to the Postal Act, each postal company must provide a service for returning misdelivered mail items.

In addition, the Postal Act requires that postal companies must mark their mail items in such a way that they can be distinguished from mail items delivered by other postal companies. Therefore, each letter carries on it the delivery company identifier. Posti’s identifiers are Posti Oy, ECONOMY, PRIORITY, POSTI GREEN.

Instead of Posti, the recipients should have returned the misdelivered items directly to the delivery company responsible for the delivery. Errors can be corrected more quickly when feedback is addressed to the right company.

Traficom maintains a register of the delivery companies and their identifiers.

Posti monitors the fulfilment of linguistic rights through customer feedback and by monitoring the quality of its customer service. No changes have occurred in the service compared to the previous year.

Posti serves customers in Finnish, Swedish and English through multiple channels. Customers can receive advice and give feedback through Posti’s web pages and forms, Posti’s Facebook pages and online chat, customer service email, and personal service at Posti outlets. Feedback can also be provided by sending an informal letter to Posti.

Posti has a network of service points covering the whole country – all in all, around 2900 Posti outlets at the end of 2020. What is important to the user of postal services is that the network works well. In addition to Posti’s own shops, postal services are available from postal outlets run by several different service providers. Parcels can be picked up from Posti Parcel Lockers in addition to Posti outlets. Posti also offers home delivery and, for example, lockers for residential properties to receive parcels and other e-commerce purchases, and to send prepaid parcels, letters and postcards. In addition, there are 4437 letterboxes for outgoing letter mail across Finland.

According to a bulletin by Traficom, published on March 12, 2021,Finns were satisfied with postal services as a whole in 2020 (in Finnish). There were no significant changes in the customer satisfaction compared to previous years.

Millions of items pass through Posti every weekday, but mail volumes vary greatly depending on the weekday, the time of the month and the season. More than two billion messages and items are sent through Posti every year. The needs of sending customers set the pace for postal work. The transport, sorting and delivery of mail items are carried out by around 13,000 postal professionals throughout Finland. 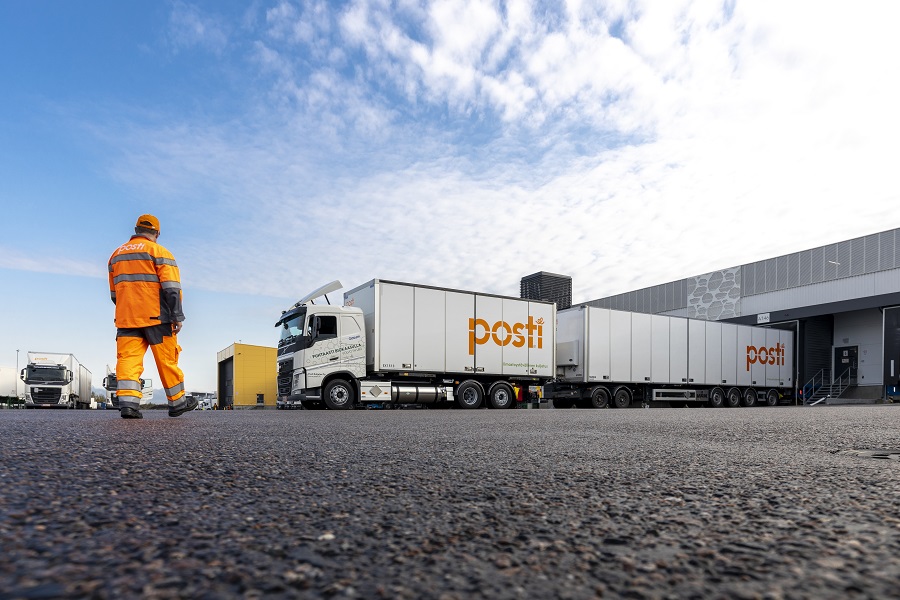 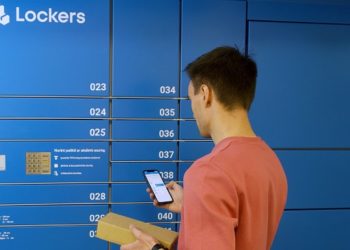 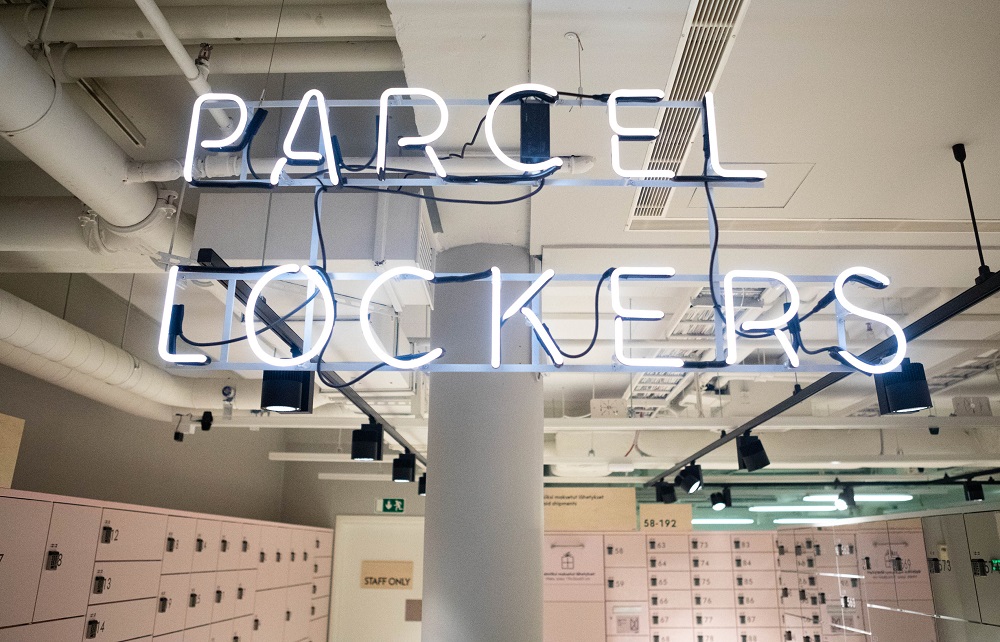 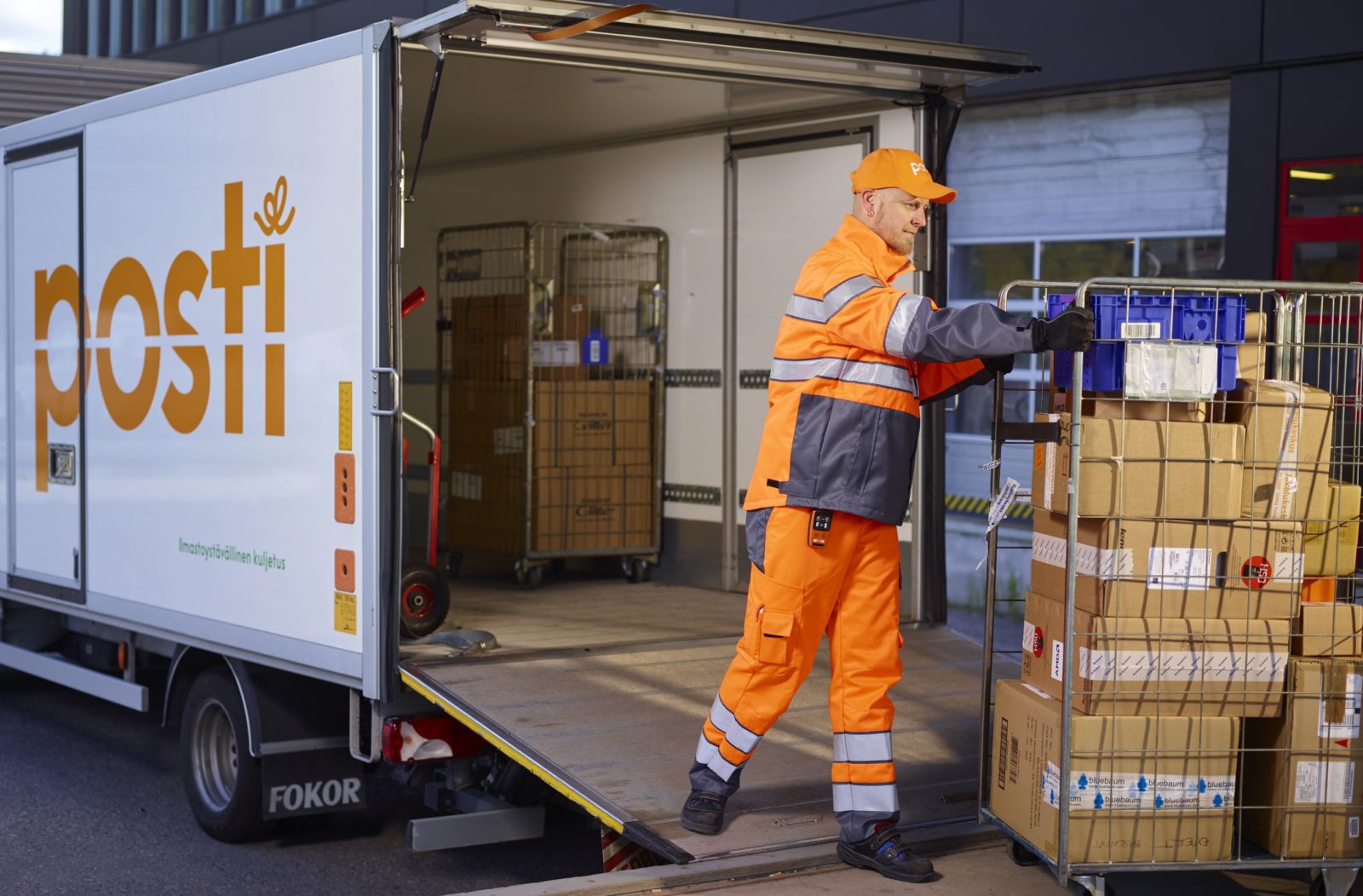 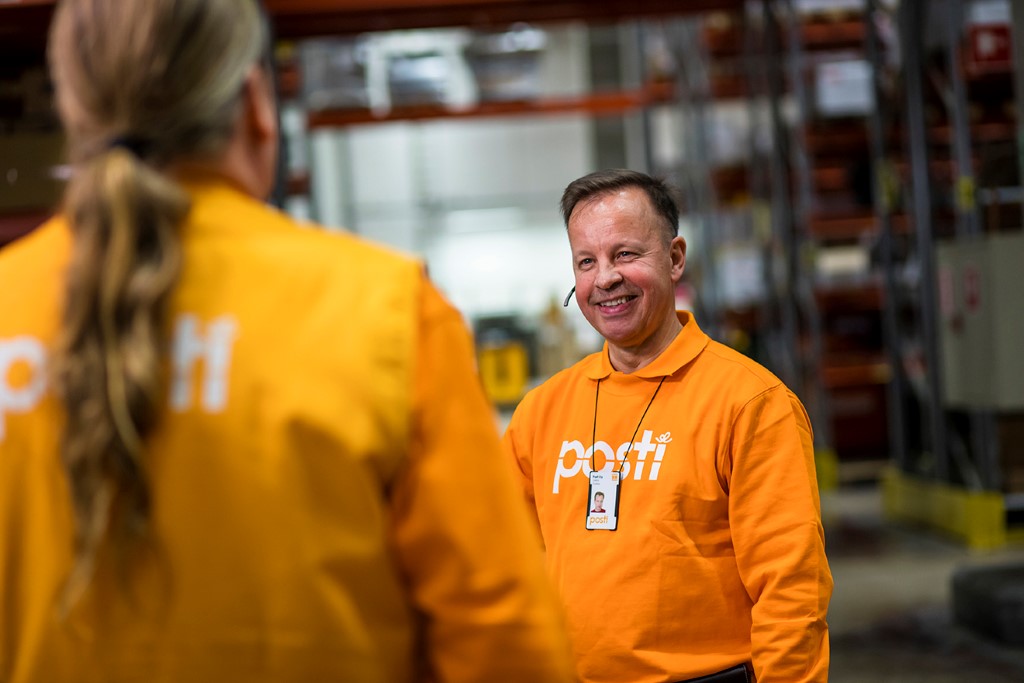