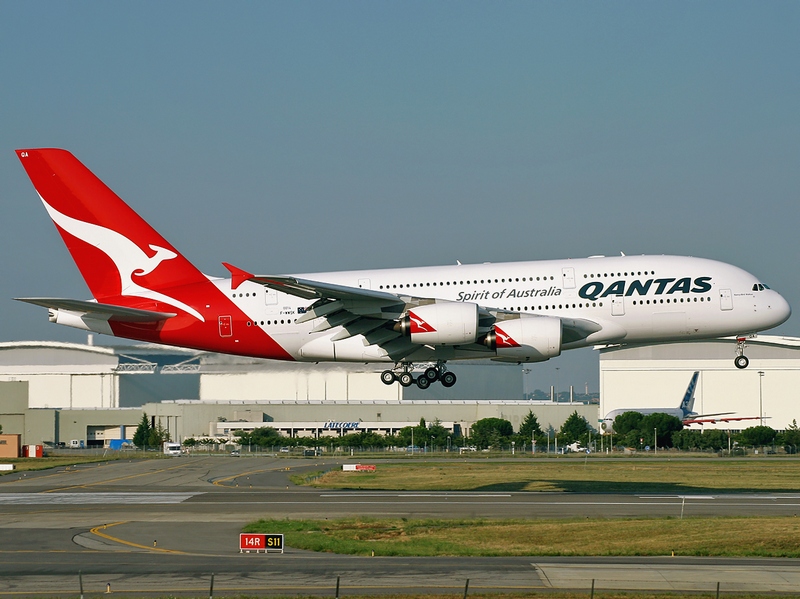 Australia’s Qantas Airways Ltd, the world’s third-oldest airline, on Monday marked its 100th birthday during its toughest year yet due to the coronavirus pandemic but is looking to the future with optimism, its chief executive said.

“Qantas nearly changed its business model or approach every decade to survive the crises that they were facing at the time,” Chief Executive Alan Joyce said at an event at Sydney Airport. “And that entrepreneurial spirit is there.”

Qantas’ centenary included a 100-minute low-level flyover of Sydney’s famous harbour at sunset on Monday evening for 100 employees as well as frequent flyers.

At the start of the year, the airline had been in a strong financial position and was expecting to order up to 12 Airbus SE A350 jets for routes including the world’s longest-ever non-stop flights between Sydney and London.

It has since announced cuts to nearly 30% of its workforce and grounded the bulk of its fleet. It doesn’t expect a return to most international travel until the second half of 2021 as Australia’s borders remain largely closed.

“It’s been a really sad and emotional year I think for all of us,” said Margie Milton, who has been a Qantas flight attendant for more than 30 years, before joining the birthday flight.

The domestic market outlook is brighter as state borders begin to reopen, with the airline expecting to return to as much as 50% of normal capacity by Christmas.

Joyce said he was also optimistic the airline’s plans for non-stop Sydney-London flights would be back on the table as its financial position improved.

“We think the business case for that is going to be even better in a post-COVID world,” he said.

The airline has one of the world’s best safety records, highlighted in the 1988 film Rain Man, where an autistic character played by Dustin Hoffman says “Qantas never crashed”.

That is not entirely accurate given some accidents in its earlier years, but the Australian airline has not had a fatal crash since 1951, before it began flying jets. 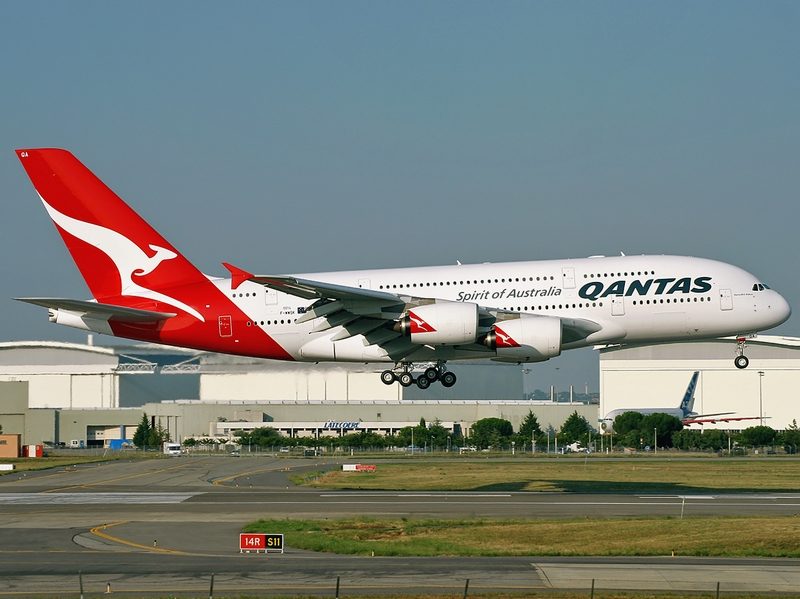 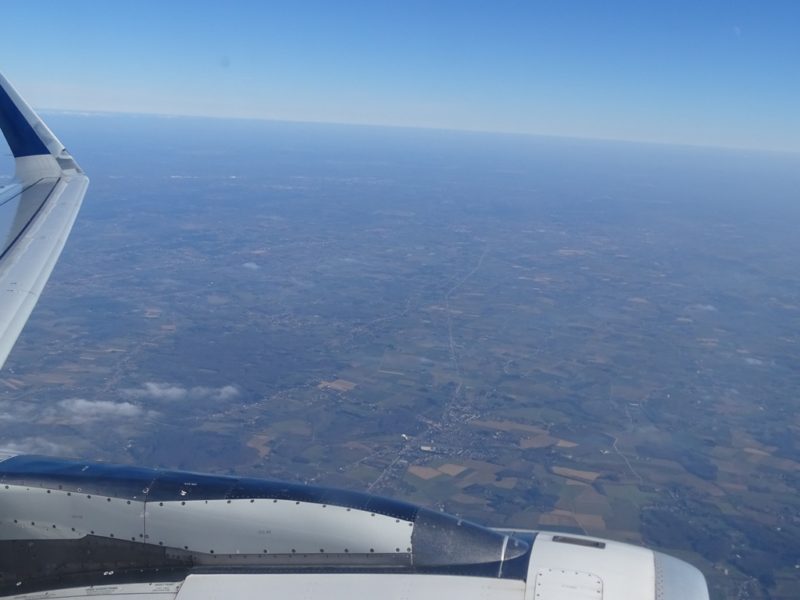 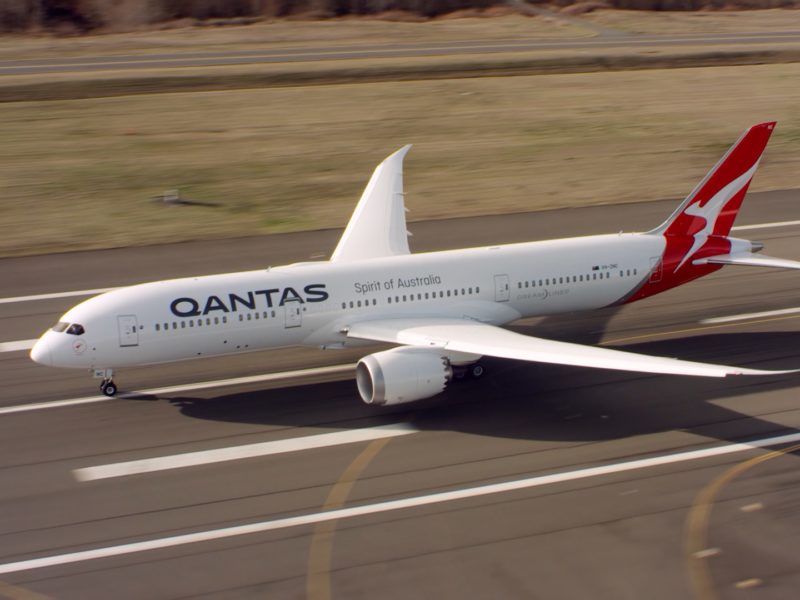