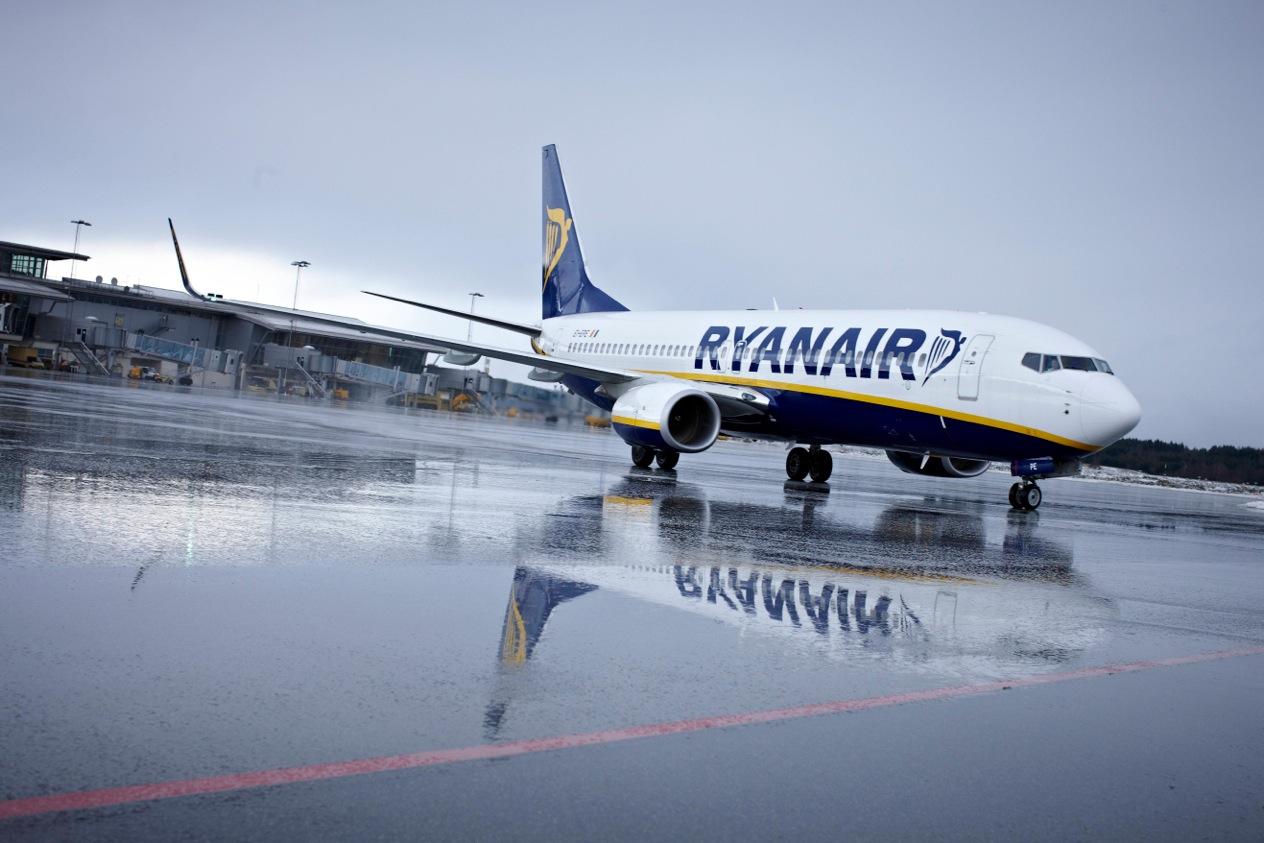 Europe’s largest low-cost carrier suffered its worst ever strikes this summer, but secured a breakthrough in August when it reached a deal with striking Irish pilots and said it was hopeful it could secure deals in other markets soon.

But on Friday unions representing cabin crew in Italy, Portugal, Belgium, Spain and the Netherlands threatened in a joint letter to hold “the biggest strike action the company has ever seen” unless changes are made to their conditions.

The unions are demanding local contracts under local law rather than the Irish contracts, which Ryanair uses widely.

The seven unions – Italy’s Uiltrasporti and FILT-CGIL, Portugal’s SNPVAC, Belgium’s CNE/LBC, Spain’s SITCPLA and USO, and FVN in the Netherlands – issued the statement following a meeting in Rome.

They said the strike would take place in the last week of September and that a decision would be made by Sept. 13.

“We want to solve this. We don’t want to strike,” Fernando Gandra, director at Portuguese union SNPVAC told Reuters.

He said the two Italian unions also had pilot members and that the unions would invite pilots and ground staff across Europe to join in the strike.

Ryanair, which says its staff have better conditions than many low-cost rivals, did not immediately respond to a request for comment.

Ryanair confirmed earlier on Friday that it would reverse a decision made in July to move 20 percent of its Dublin-based fleet to Poland due in part to the damage strike action was doing to bookings.

“The board and management of Ryanair are committed to union recognition, and working constructively with our people and their unions to address their reasonable concerns, as long as this does not alter Ryanair’s low cost model or our ability to offer low fares to our customers,” Ryanair’s Chief People Officer Eddie Wilson said in a statement on the Dublin fleet plans.

The airline said it had informed 300 pilots and cabin crew in Dublin that it no longer expected their jobs would be lost.

Ryanair passengers have suffered hundreds of flight cancellations this summer because of protests by pilots over employment conditions. Pilots in Germany, Ireland, Sweden, Belgium and the Netherlands went on strike on Aug. 10 in the biggest one-day strike the Irish airline has faced.

ESPO asks to recognise the cross-b... 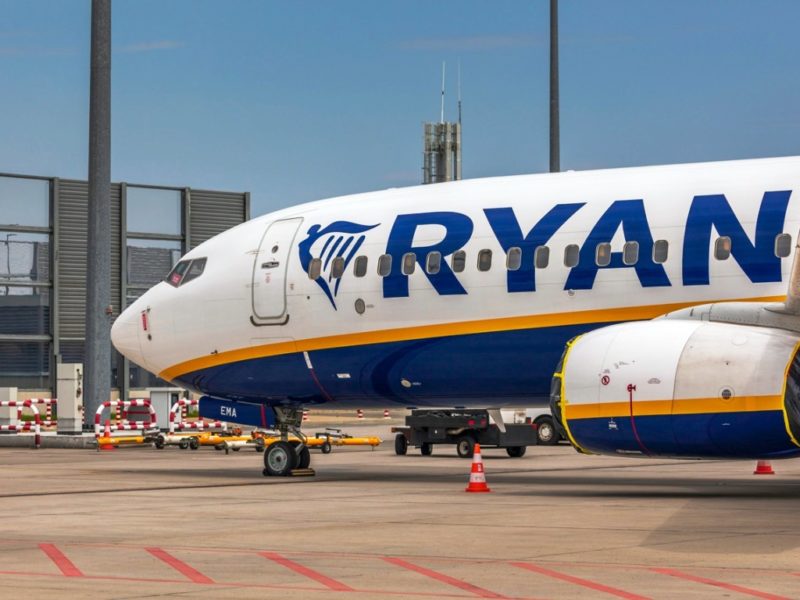 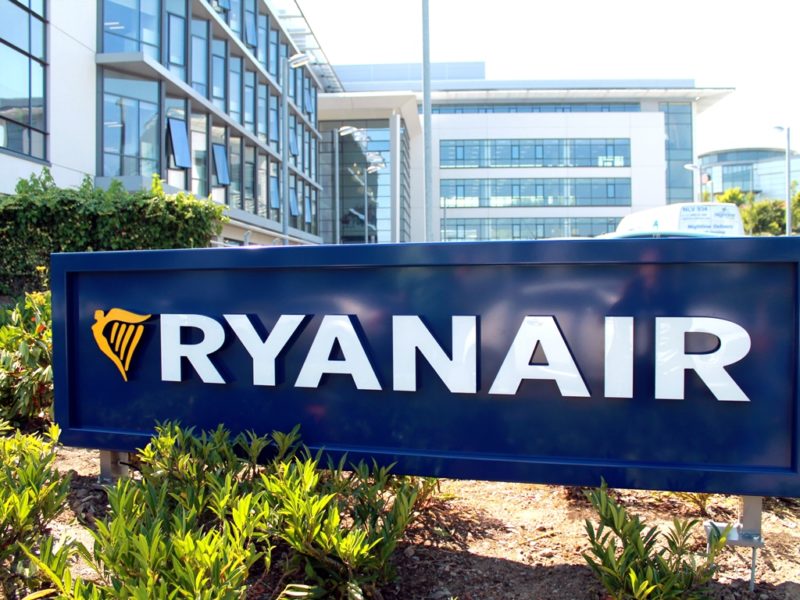 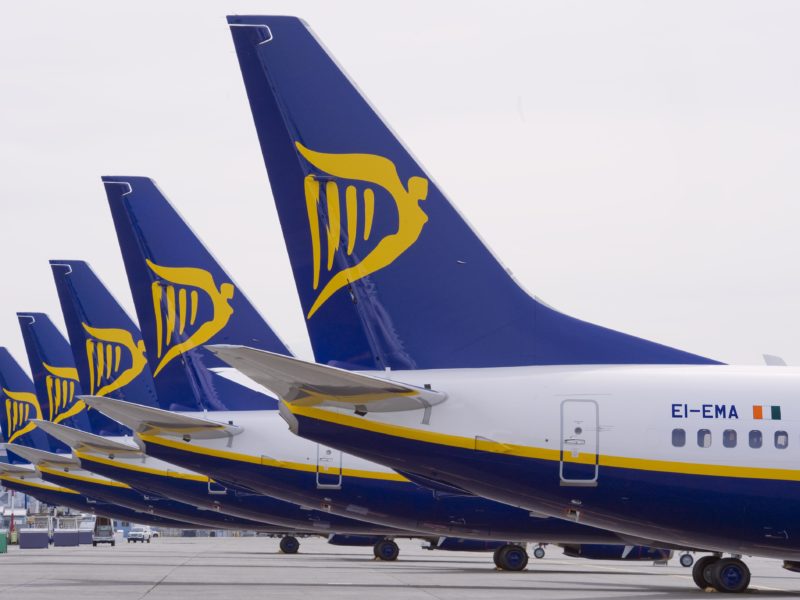