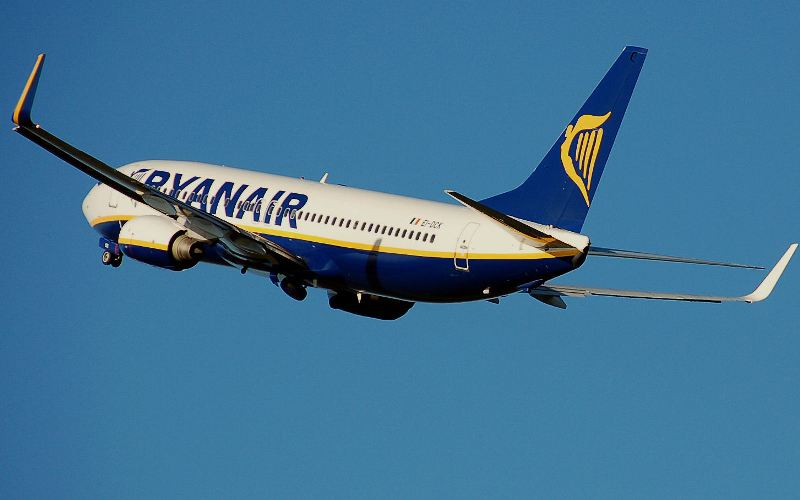 Members of Ryanair’s British pilot union voted on Wednesday in favor of strike action later this month in a dispute over working conditions, the British Airline Pilots Association (BALPA) said.

According to the union, there will be a two-day strike from Aug. 22, and a second strike from the early hours of Sept. 2 until just before midnight on Sept. 4.

In an email sent by BALPA to its members, the union said its members had sent a “very clear and powerful message to the company”, with 79.5% of the ballots cast backing the action.

“Notwithstanding the result of the industrial action ballot, BALPA remains committed to finding a negotiated and agreed settlement to the current trade dispute,” it said.

The decision to strike is a setback for management at Europe’s largest low-cost carrier, who in recent months said they had largely resolved an industrial relations dispute with pilots and cabin crew.

Ryanair said the strike action had the support of less than 30% of its pilots as only half were members of BALPA.

“This BALPA industrial action has no mandate from Ryanair pilots, is ill-timed just 10 weeks before Brexit, and will cause unnecessary disruption to customers holidays and travel plans,” the airline said in a statement.

“We have written to BALPA asking them to return to talks, and we apologize sincerely to customers for any uncertainty that BALPA’s ballot may cause them.”

Ryanair agreed in late 2017 to recognize unions for the first time, triggering a series of damaging strikes last year that ended when the airline signed collective labor agreements with several pilot unions throughout Europe.

But BALPA has said pilot union colleagues in Spain, Ireland, Sweden and Germany have made “little, if any, meaningful progress” in talks with Ryanair.

The budget airline’s Irish pilot union FORSA-IALPA is balloting members on possible strike action with results due by Friday.

The Irish union said there was “frustration and disappointment” among pilots over a lack of progress in ongoing pay talks with the company but did not say when strike action might take place.

Portuguese cabin crew union SNPVAC has given notice of five days of strike action from Aug. 21.

According to SNPVAC, the strike action is because Ryanair has not complied with a protocol signed last November, which the union said included holiday pay, 22 days of annual leave per year and full compliance with Portuguese parental law.

On Wednesday, the union said Ryanair would close its base at Faro International Airport in southern Portugal from next year with the loss of at least 120 jobs.

Ryanair told the union the decision to close the base, which operates 10 aircraft in summer, was part of wider planned cuts flagged last week due to weaker earnings, the grounding of the Boeing 737 MAX and concerns over Brexit, said SNPVAC director Fernando Gandra.

Last week, Ryanair said it had 500 more pilots and 400 more cabin crew than needed, with job losses will be announced in the coming weeks. 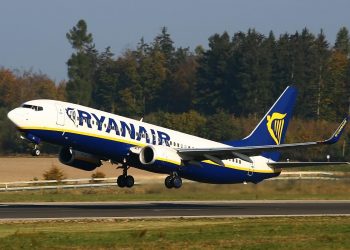 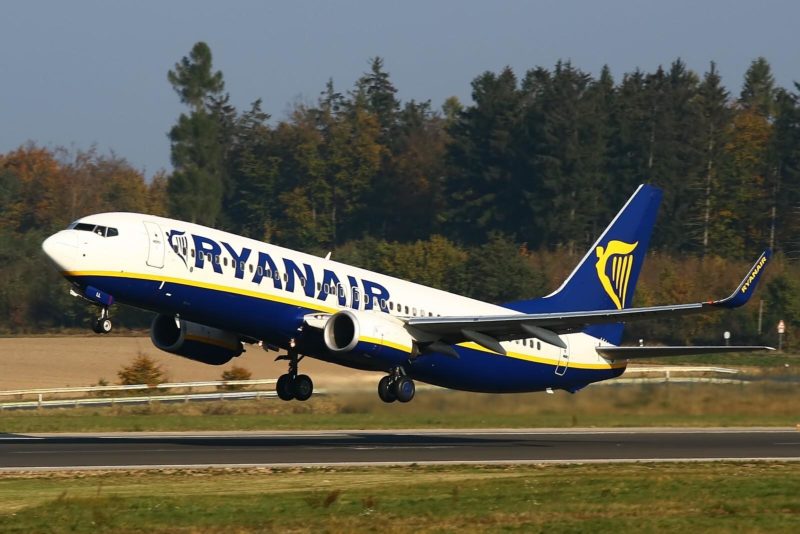 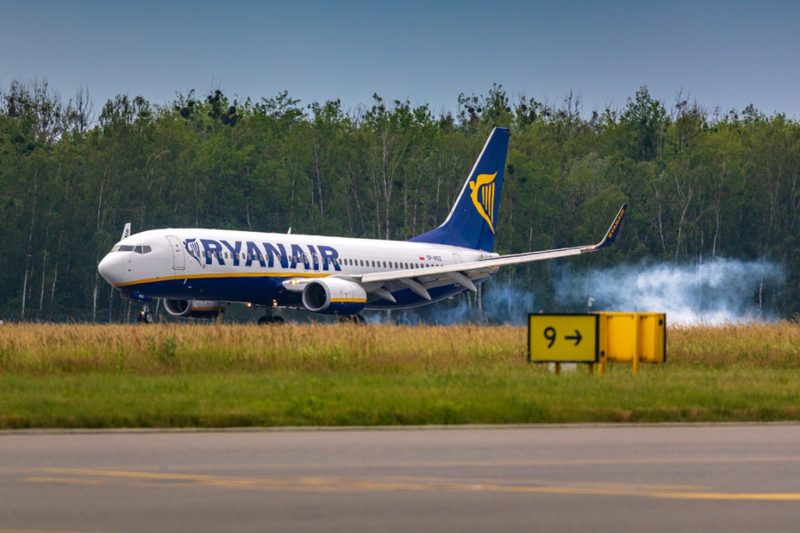 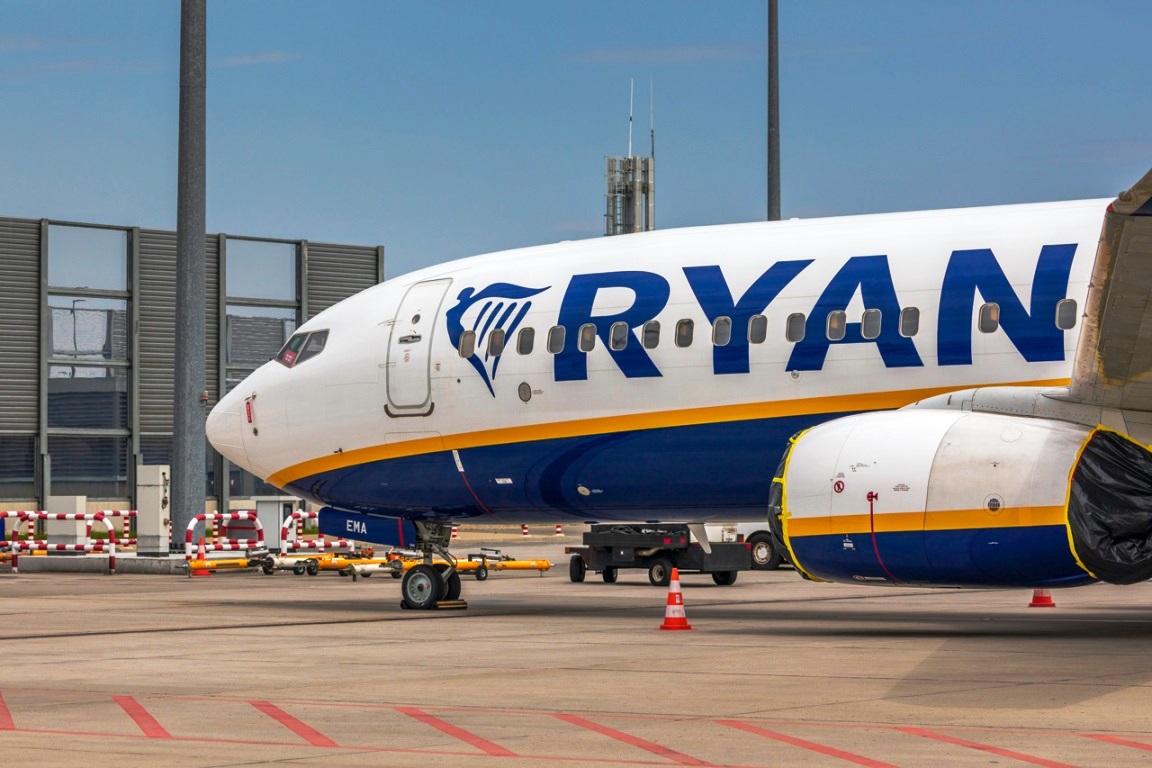 ONOs are hitting the streets of Berlin with Hermes and Liefery