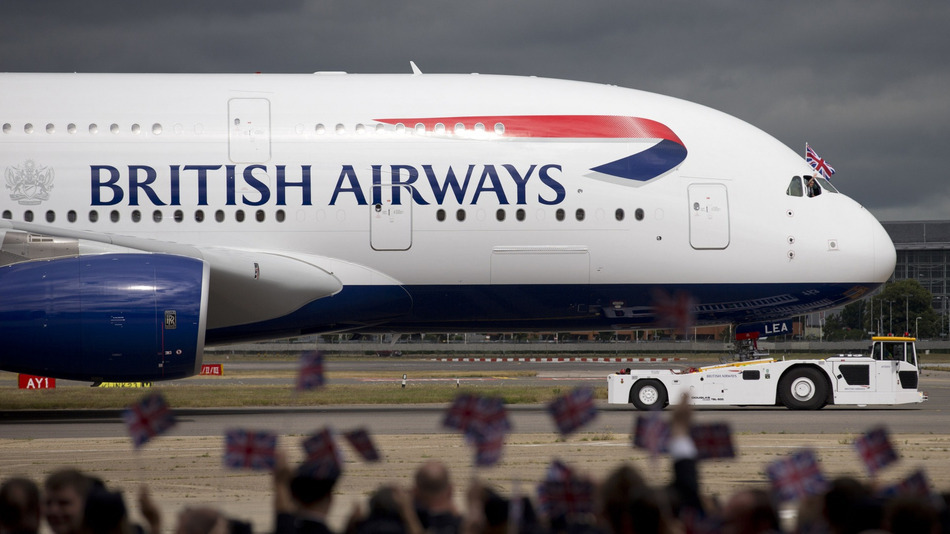 Shares in BA-owner IAG fall after IT cancellation chaos

Shares in British Airways owner IAG fell over 4 percent in early trading on Tuesday after a huge IT failure left 75,000 passengers stranded over the holiday weekend, dealing a major blow to its reputation.

BA was forced to cancel its schedule from London’s Heathrow, Europe’s busiest airport, and Gatwick on Saturday after it said a power surge knocked out its computer systems, disrupting its global flight operations, call centers and website.

It struggled to recover on Sunday and Monday, but said it would be operating a full flight schedule at Heathrow and Gatwick on Tuesday.

Shares in IAG, which also owns carriers Iberia, Aer Lingus and Vueling, fell as much as 4.5 percent in early deals on Tuesday, the first day of London trading after the holiday weekend.

Analysts said that while the resumption of flights meant the financial hit had been contained, the airline risked reputational damage with customers over the incident.

British Airways Chief Executive Alex Cruz said that the massive power surge also knocked out its back-up system, and denied that the outage was linked to the outsourcing of some staff from Britain.

He vowed to run a full investigation to find out what happened and prevent it happening again. But that was scant consolation for the thousands of customers who had their flights canceled or luggage misplaced at the start of a school holiday week in much of Britain.

Airbus and China to enhance cooper... 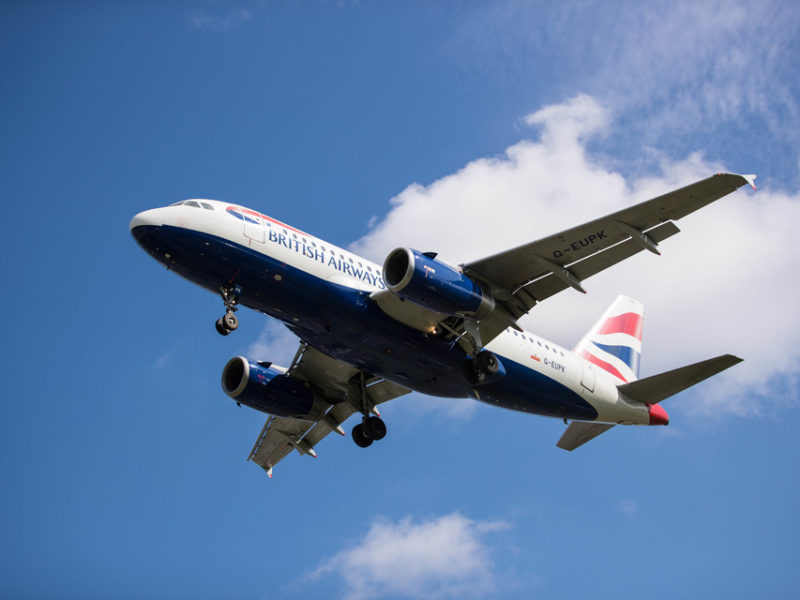 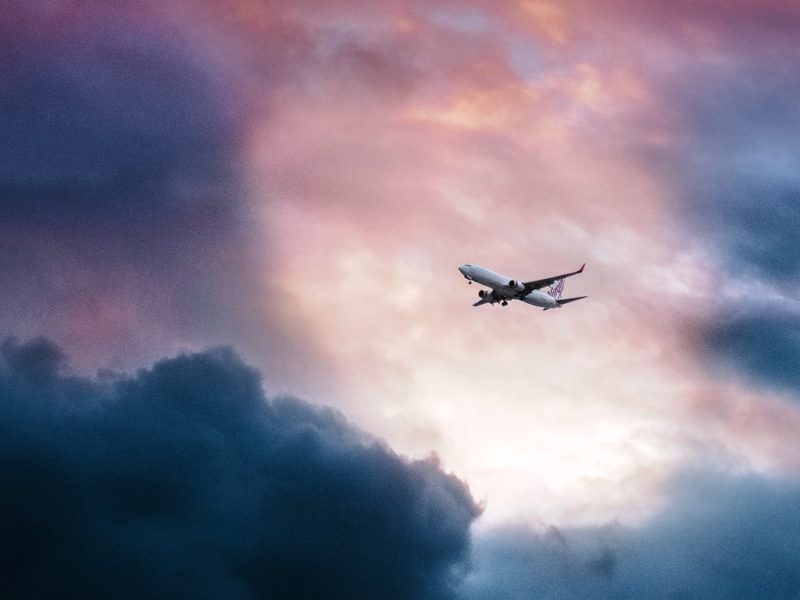