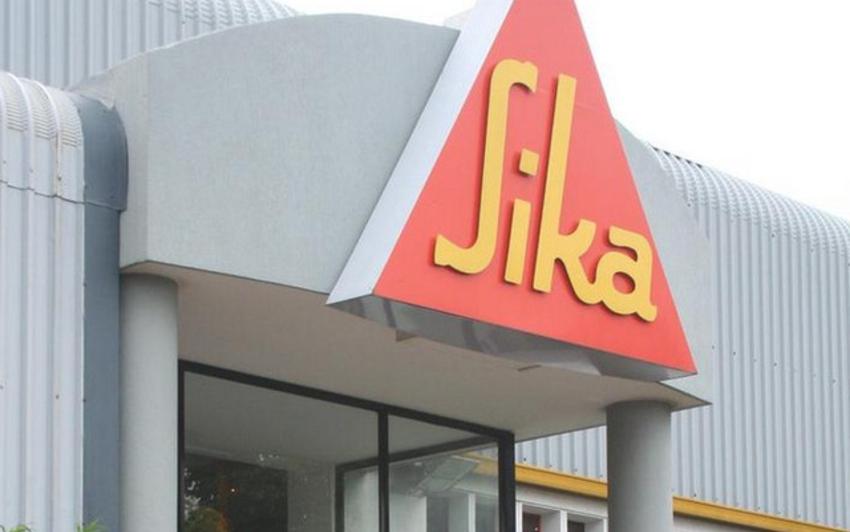 Sika’s Chief Executive, Paul Schuler, wants to accelerate the Swiss industrial and construction chemicals maker’s acquisition drive with more and bigger deals in the next 15 months.

Schuler, who took the reins in May, said he expected to buy up to six companies by the end of next year, with revenues ranging from 100 million to 500 million Swiss francs.

The purchasing spree would be ramped up from Sika’s previous strategy of bolt-on acquisitions of companies with revenues of around 50 million francs.

Sika, which makes chemicals used in construction projects like the Gotthard rail tunnel under the Alps, could spend up to 1 billion francs ($1 billion) per year, Schuler told Reuters in an interview, up from the 200 to 300 million francs it has been spending annually.

Schuler said it was preferable to buy family-owned businesses which had succession issues, and buying them would allow them to increase their profitability by leveraging Sika’s sales, distribution and manufacturing network.

“These companies usually have a lower margin, but we can bring efficiencies so after three or four years they are up to our level,” Schuler said.

The company wanted to move faster because it did not want to miss opportunities in a very fragmented market, he said, while it had been buoyed by the success of its recent purchases.

Automotive chemicals, where Sika makes adhesives for carmakers including Jaguar Land Rover and BMW, was one area of interest, Schuler said.

Schuler said he wanted to see an end to the bitter fight between Sika and the founding Burkard family over the clan’s plans to sell their controlling stake to Saint-Gobain. A court ruling is expected later this year.

He described the current deal the family has with Saint-Gobain as a “no go” for Sika.

“We need a good solution for Sika, for all the employees, and for the Burkards.”

A resolution could involve Sika’s two classes of shares being combined into one common class, with one share having one vote, and other privileges being abolished, Schuler said.

Reaching an agreement to buy the Burkard’s stake would not affect Sika’s acquisition campaign, Schuler said.

“We are in a nice position, we have enough cash flow. Making an offer to the family wouldn’t restrict us from investing in other companies.”