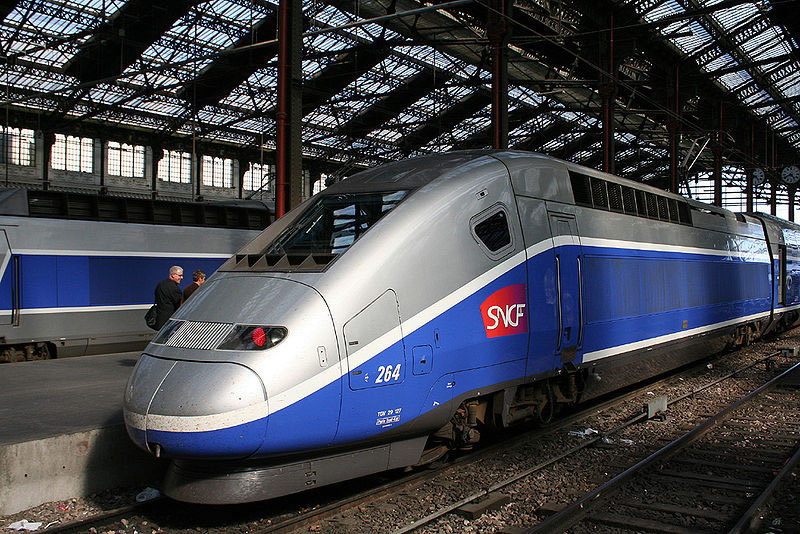 The order follows on from Mitsubishi Electric becoming the first Japanese company to be certified by SNCF as a propulsion systems supplier. The transformers are scheduled to be delivered in February and December next year.

Announcing the contract on December 4, Mitsubishi Electric said its prototype traction transformer for the Z2N weighs 400 kg less than the ones currently installed, thanks to its aluminium winding cables, while offering equal or better efficiency. The interface design is identical with the existing equipment, so modification of the vehicles will not be required.

The company said the tram-train transformer would be the first application of a natural running air cooling type traction transformer on the car roof, offering a noise reduction of around 13 dB by omitting the cooling fan, and achieving electricity loss savings of 50% compared to the previous equipment. Hermetic constant-pressure bellows seals would eliminate the need to periodically replace the insulator oil, which will remain in a sealed system and not deteriorate, thus reducing maintenance costs.

How old is the EU's commercia... 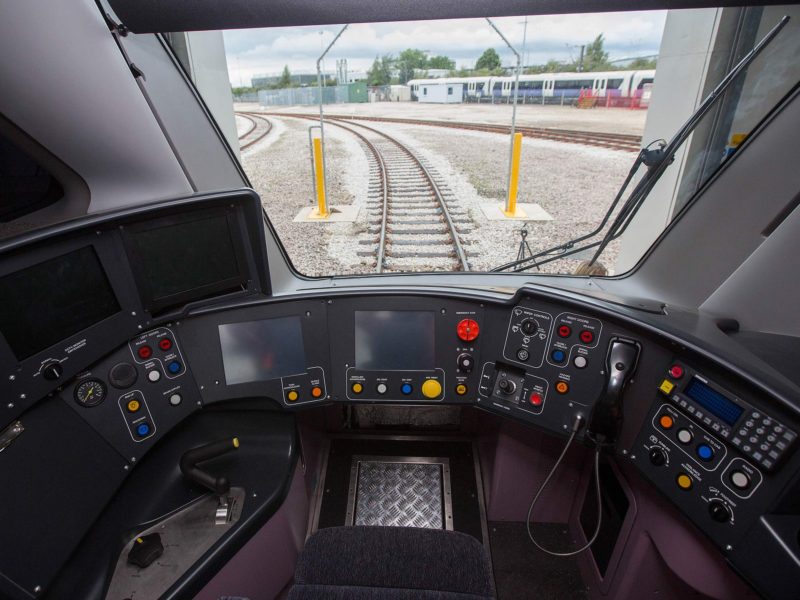 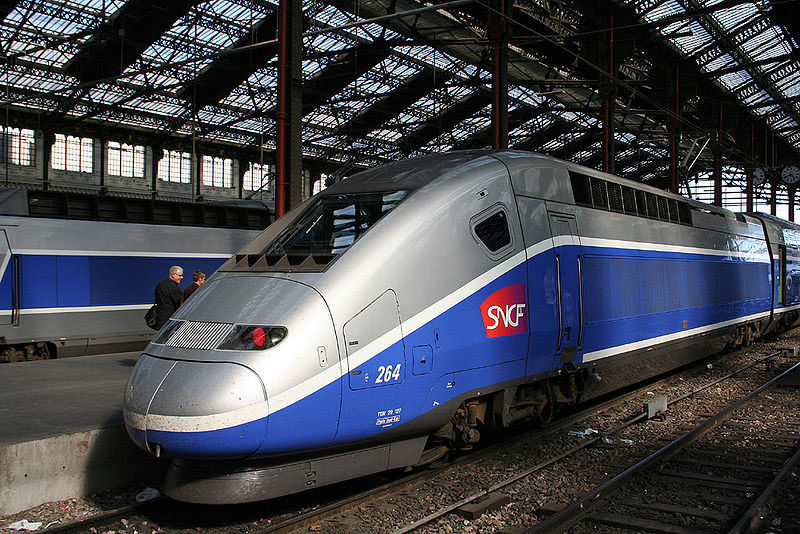 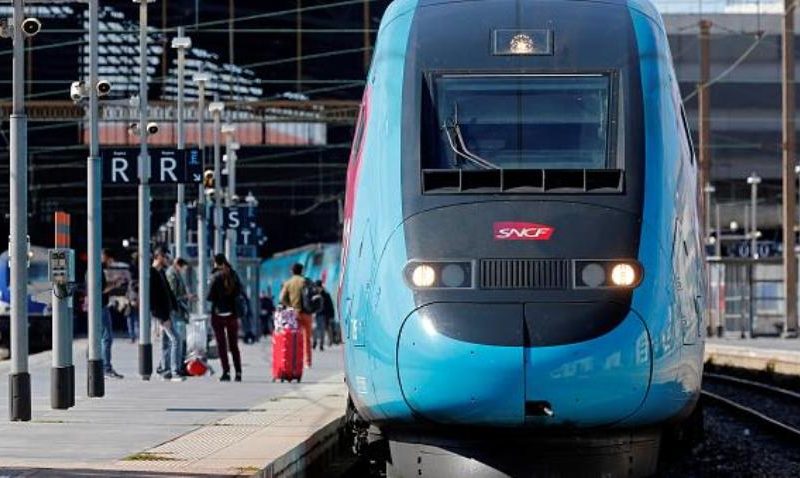