2016 was a successful year for Stadler. The Swiss rail vehicle manufacturer posted a record-breaking number of orders received worth CHF 4.9 billion. Despite of to the persistently strong Swiss franc an average turnover and result is being recorded.

The renewed “Frankenschock”, triggered by the removal of the exchange rate cap for the Swiss franc against the Euro, hit Stadler hard. 3000 of the company’s 7000 employees are based in the high-wage country of Switzerland, the export ratio is over 50% and consolidation takes place in Swiss francs. In the 2015 financial year, this resulted in a decline in turnover. The expansion of Stadler’s base through the tapping of new markets and new market segments as well the launching of new products has paid off: in 2016, Stadler almost returned to its old strength despite the currency-related setbacks of recent years.

In terms of orders received, it succeeded in posting a record result: Stadler attracted orders worth CHF 4.9 billion in 2016. This is more than twice the volume recorded in the prior year. In 2015, orders received totalled CHF 2.1 billion. Despite of the persistently strong Swiss franc an average annual result is being recorded. In 2016, the turnover of Stadler Rail AG stood at CHF 2.1 billion (2015: CHF 2.05 billion) and was thus in line with the long-term average.

“I am pleased that Stadler was able to overcome the challenges of the Swiss currency crisis in recent years. The removal of the Swiss franc’s exchange rate cap resulted in a collapse of the margins. The package of measures decided upon was well received by the workforce and brought the employees even closer together. This has allowed us to make it through the crisis stronger than before and remain on a healthy footing”, said Peter Spuhler, owner and Group CEO of Stadler, at the annual media conference in Bussnang.

Following the purchase of Valencia a year ago, the number of employees increased to almost 7000, with 3000 of these based in Switzerland. These figures remained relatively steady during the past year. Stadler currently has 7300 employees. The increase has occurred due to the establishment of the joint venture with Solaris Bus & Coach and the new engineering location in Chemnitz.

The global market for rolling stock is growing – driven by enormous population growth and the need for investments owing to outdated infrastructure. At the same time, the level of competition is also on the rise. In particular, the advances being made by Chinese providers are leading to greater margin pressure. Stadler needs to tackle this challenge by demonstrating a great deal of innovative capacity and investing in new products. Stadler Rail Group is optimally prepared for the future with its high order book, solid balance sheet and the outstanding expertise of its employees.

For the most part, the utilisation levels at the Stadler locations are good. A significant improvement has also been seen at the factory in Minsk. After the previous underutilisation owing to the oil and gas crisis and the resulting fall in the price of the rouble, a solid level of basic utilisation was recorded last year. The order for 23 Metelitsa trams from Saint Petersburg made a significant contribution here.

Stadler is operating two new companies within its organisation. Over the past twelve months, Stadler Chemnitz and the Solaris Tram joint venture have been added. Stadler Chemnitz is attached to the Division Germany and provides engineering services in the areas of construction (structure, interior fittings and exterior elements), electronics, pneumatics, technical calculations and multi-body simulation. The approximately 60 engineers at Stadler Chemnitz will perform technical projects independently as well as process defined work packages for all Group locations.

On 1 January 2017, Solaris Bus & Coach and Stadler established a joint venture in Poland called Solaris Tram. The joint venture runs a shared factory in Środa in which car bodies are manufactured and painted. For tenders in Poland and other central European countries, Solaris Tram and Stadler Polska will in future submit offers together as a consortium managed by Stadler. This will allow both companies to strengthen their position in the Polish and central European markets. 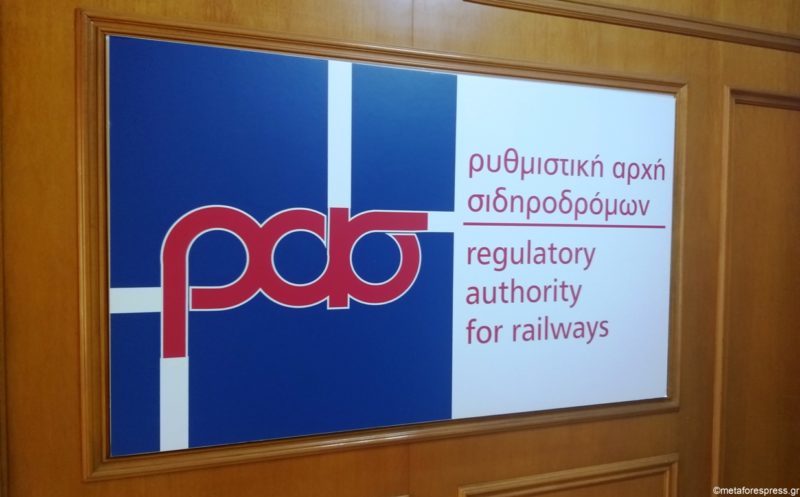