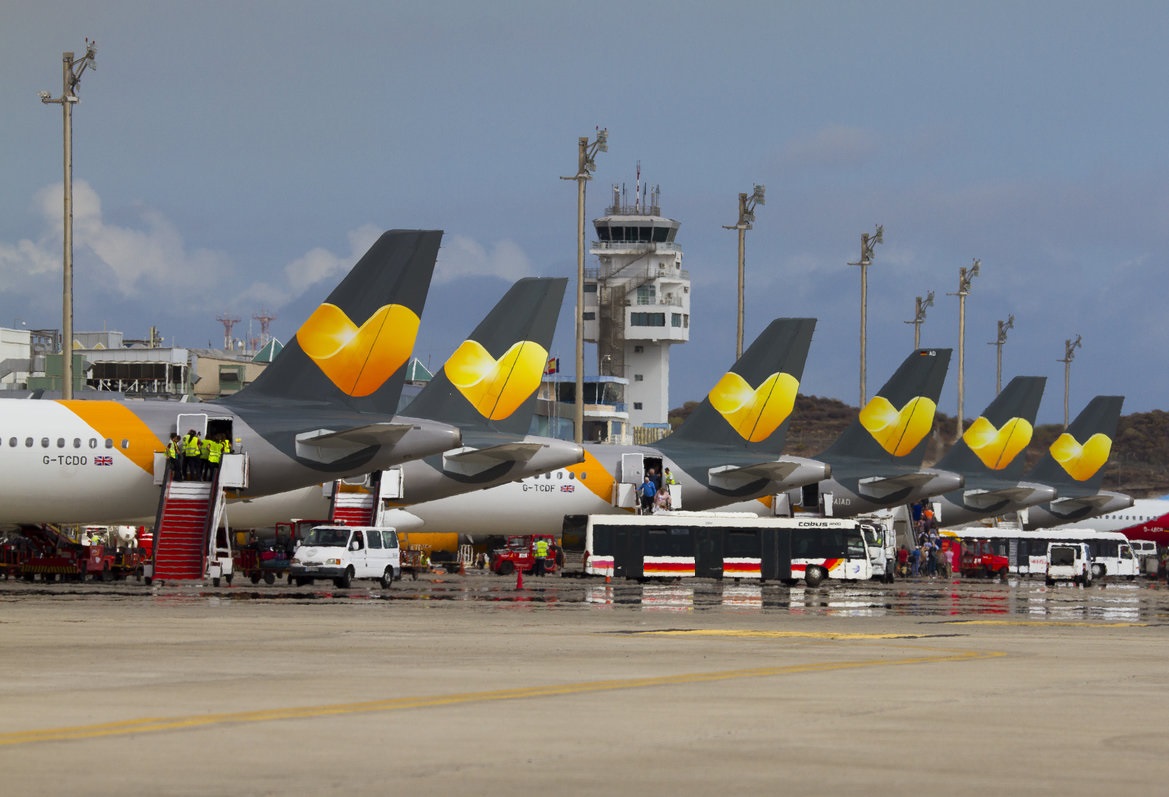 A rescue deal for Thomas Cook was facing fresh uncertainty on Thursday after the travel firm was hit with a demand for extra funds and a panel of bankers delayed a decision that might have won credit investors over to a deal.

The world’s oldest holiday company, which employs 21,000 people across 16 countries, agreed the key terms of a 900 million pound ($1.1 billion) recapitalisation plan in a deal with Chinese shareholder Fosun last month.

But it must be approved by creditors next week. And a source close to the discussions said on Thursday that Royal Bank of Scotland (RBS) had hit Thomas Cook with a last minute demand for an extra 200 million pounds of underwritten funds.

The source said FTI Consulting, advisers to the banks involved in talks with the travel firm, had previously confirmed the 900 million pound cash injection was sufficient liquidity for the company’s business plan and recapitalisation.

“The situation is becoming more critical,” the source said, on condition on anonymity due to the sensitivity of the talks.

A spokesman for RBS said the bank did not “recognize this characterization of events,” referring to the suggestion that RBS was leading the demand for extra funds.

“As one of a number of lenders, RBS, has provided considerable support to Thomas Cook over many years and continues to work with all parties in order to try and find a resolution to the funding and liquidity shortfall at Thomas Cook,” he said.

Uncertainty around whether holders of Credit Default Swaps (CDS) will get paid also overshadows the firm’s rescue.

Following its filing for Chapter 15 bankruptcy protection in the United States earlier this week, Credit Derivatives Determinations Committees (DCs) met on Thursday to discuss whether a bankruptcy credit event has occurred.

The DCs, which are made up of representatives from big banks, agreed to meet again at 1100 GMT on Sept. 23 to consider the question further, they said in a posting on their website. They gave no further details.

A ruling from the DCs is key for deciding whether the holders of CDS, instruments used to insure exposure to credit, will get paid for their bets against Thomas Cook.

If the panel rules a credit event has occurred, the CDS holders would get paid, potentially paving the way for them to approve the rescue plan in the vote scheduled for Friday, Sept. 27. 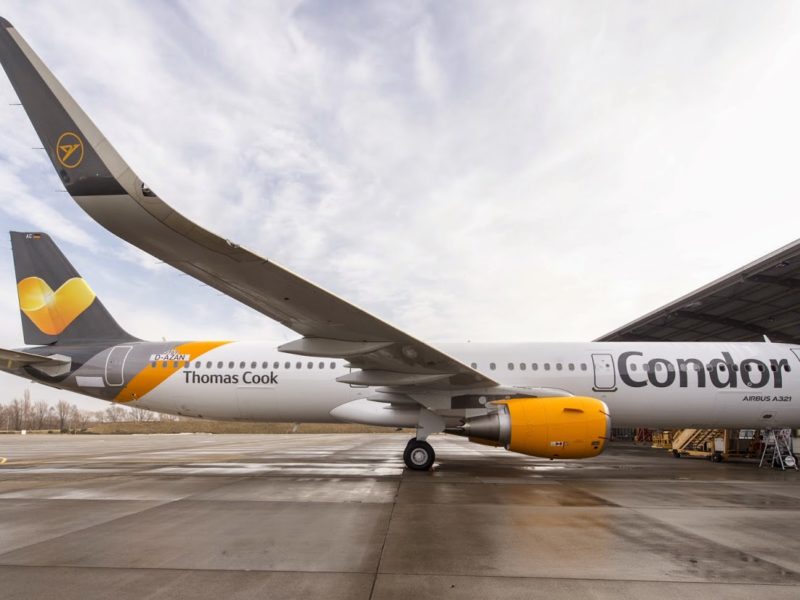 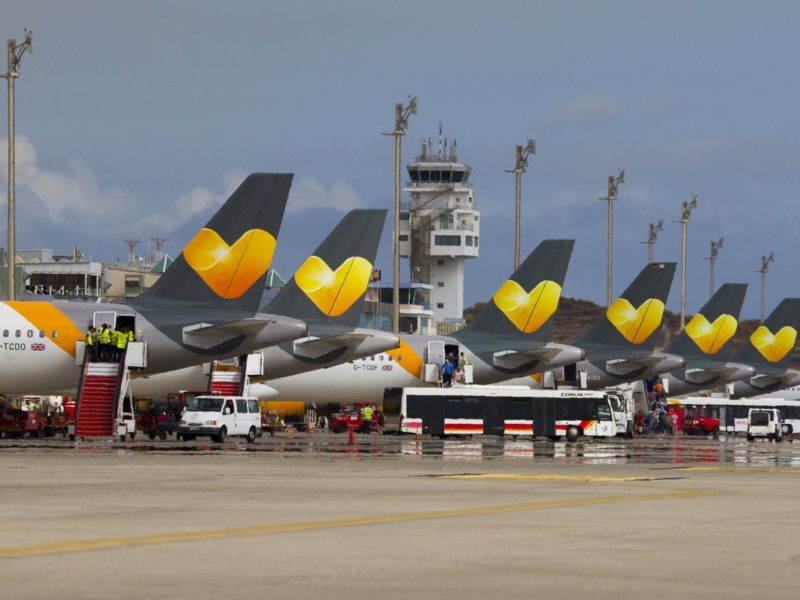 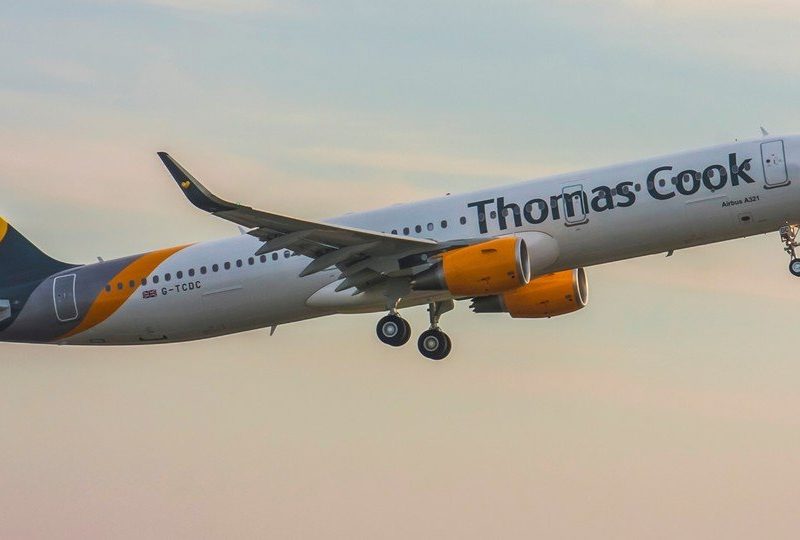