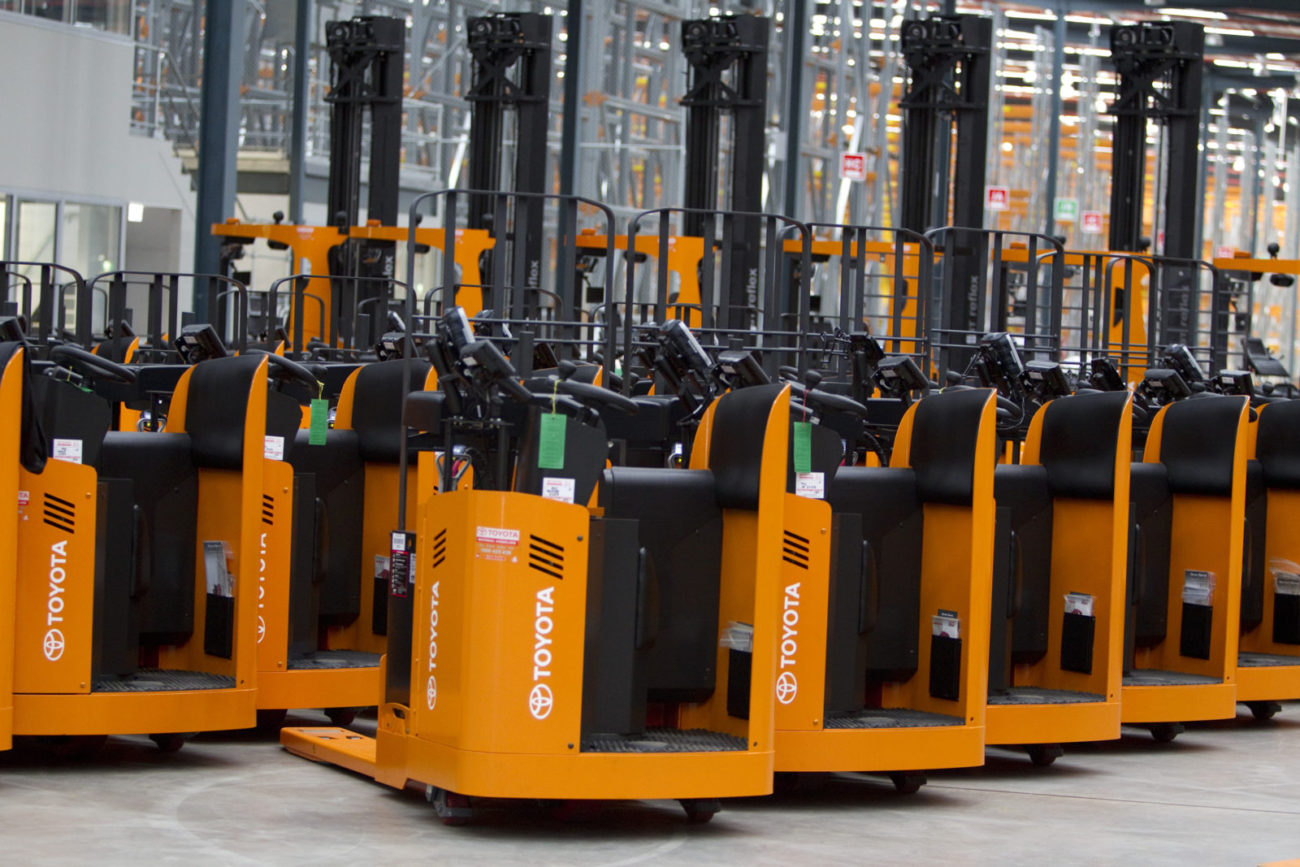 The company, which makes forklifts and other material-handling equipment, announced Tuesday that it will add 150,000 square feet to its complex, bringing the total to 1.3 million square feet.

Toyota—which has been the top-selling lift-truck brand in North America since 2002 and generated revenue of $8.2 billion in 2015—did not announce any new jobs associated with the expansion. However, last November, sister company Toyota Materials Handling said it would add 71 jobs by the end of 2019 at its Columbus facility.

The latest project is intended to reduce an internal logistics route at Toyota Industrial Equipment by 50 percent by consolidating external warehouses into internal storage and onsite distribution, Toyota said. The new construction will also expand space for the company’s growing aftermarket-parts business.

“This is an important step to position Toyota Industrial Equipment for the future,” Tony Miller, the company’s senior vice president, said in a written statement. “This expansion will enable us to improve our operations, drive out waste and reduce total lead time.”

This is just the latest expansion by Toyota Industrial Equipment Manufacturing in Columbus.

The company completed a $16 million expansion in 2015 that added more than 50,000 square feet. Earlier this year, the company opened T+Rex, a newly constructed fitness and wellness facility for workers and their families. 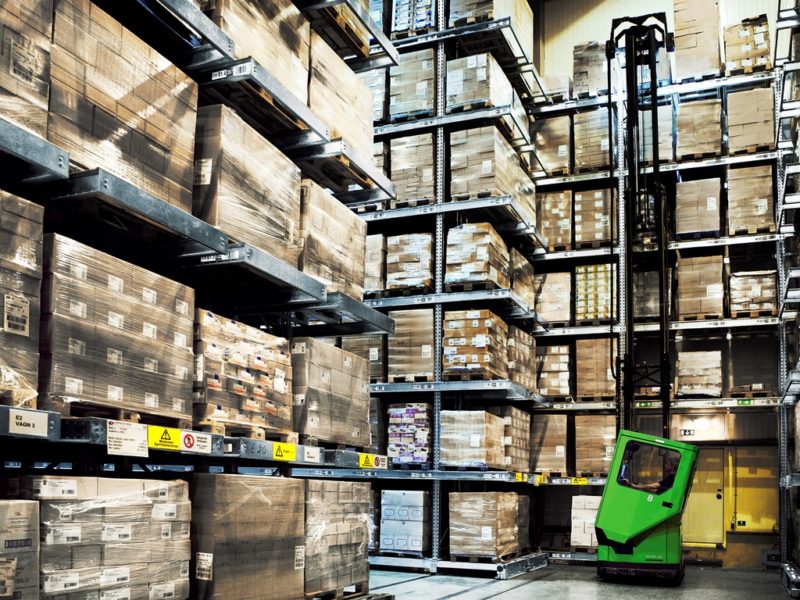 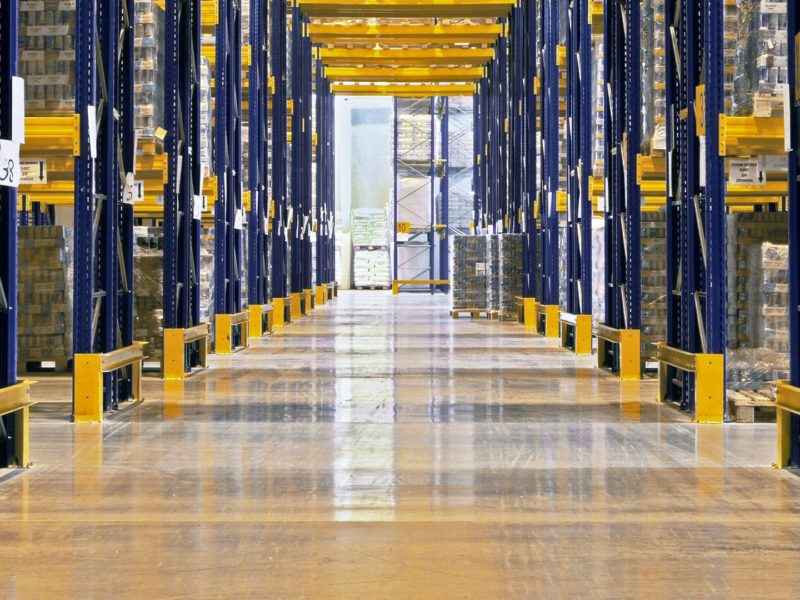