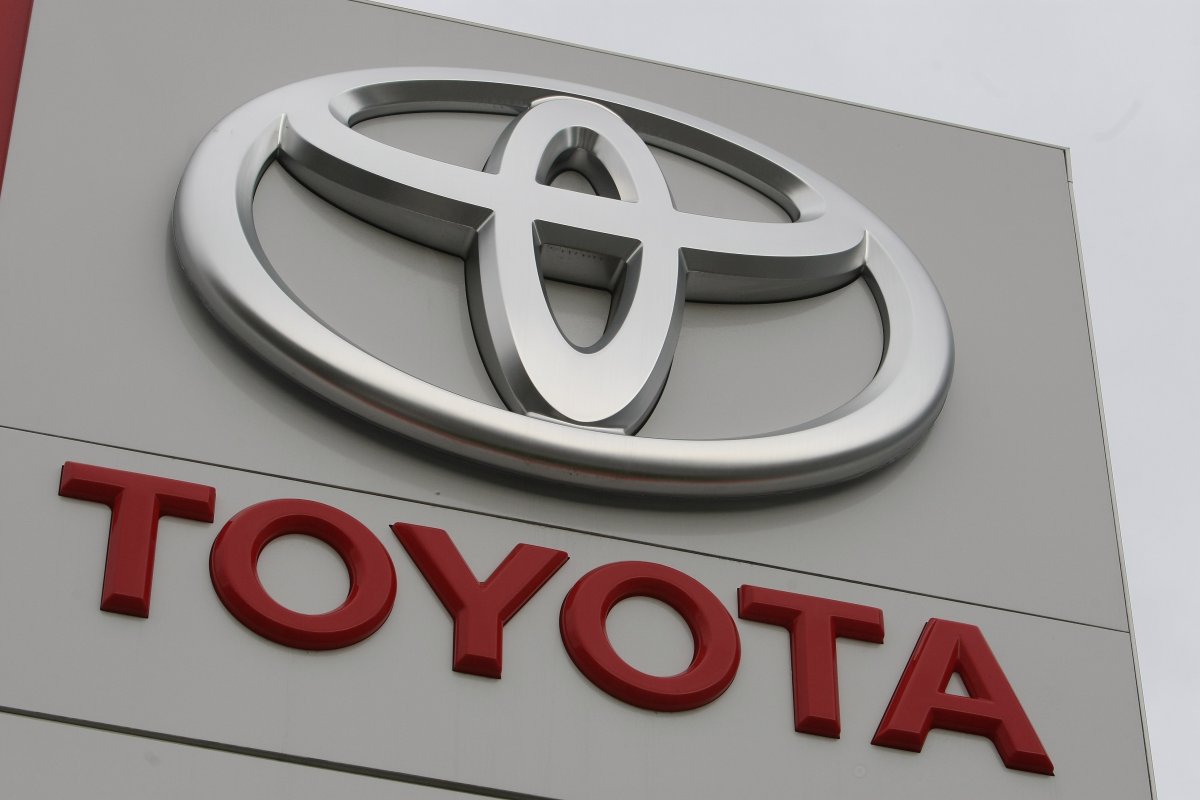 Toyota to move Tacoma truck production to Mexico from U.S.

Toyota Motor Corp said it will move production of its mid-size Tacoma pick-up truck from the United States to Mexico as it adjusts production around North America.

The largest Japanese automaker also said it will end production of the Toyota Sequoia in Indiana by 2022 as that facility focuses on mid-size SUVs and minivans.

Toyota has been building Tacoma trucks at its Baja California plant in Mexico since 2004. Last month, Toyota’s Guanajuato plant began assembly of the Tacoma.

Toyota said its production capacity for the Tacoma in Mexico will be about 266,000 per year. Last year, the automaker sold nearly 249,000 Tacoma pickup trucks in the United States, up 1.3%.

Toyota said the product moves were to “improve the operational speed, competitiveness and transformation at its North American vehicle assembly plants based on platforms and common architectures.”

The new North American trade agreement approved by the U.S. Senate on Thursday ensures that automakers will still be able to build pickup trucks in Mexico without facing new punitive tariffs.

In February, Fiat Chrysler Automobiles NV said it was reversing plans to shift production of heavy-duty trucks from Mexico to Michigan in 2020, freeing a Michigan facility to produce Jeeps.

Toyota said Friday it completed a $1.3 billion modernization investment in its Indiana operations to add 550 jobs. Toyota said there would be no reduction to direct jobs at any of Toyota’s facilities across North America as a result of the vehicle moves. 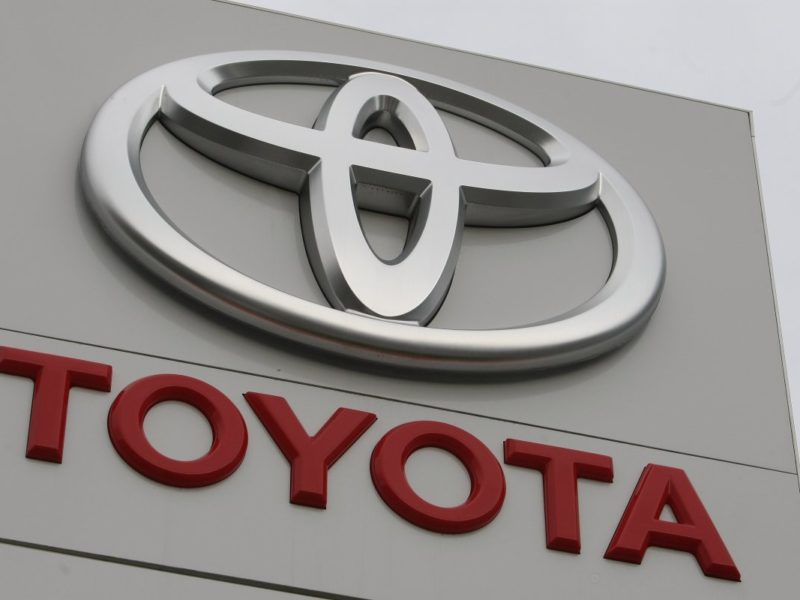