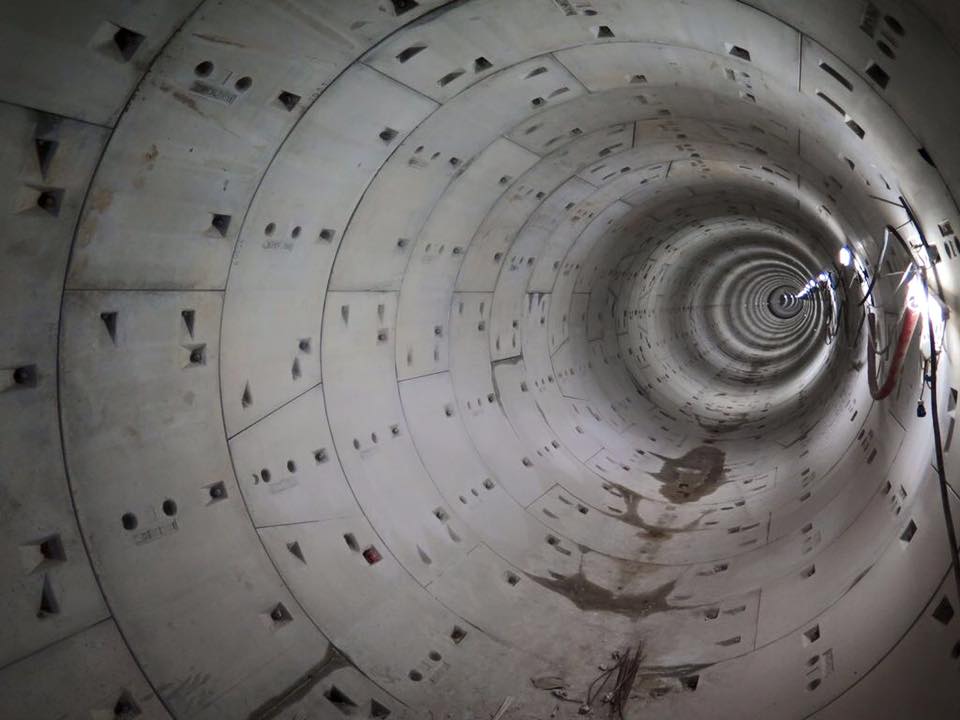 Two international consortiums have submitted bids to build the first line of Bogota’s metro system, the city’s mayor said on Thursday, with one group comprised of Mexican, Spanish and French builders and the second of companies from China and Canada.

Five consortiums were initially pre-qualified to bid on the 13.8 trillion peso ($3.9 billion) project. The winner of the contract for the a 24-km (15-mile) elevated line will be announced on Oct. 21.

The metro, promised by city officials for decades, is considered key to taming traffic on Bogota’s congested and chaotic roadways. It is meant to complement the city’s Transmilenio system of buses.

“Bogota has guaranteed its metro – we have two proposals from formidable groups of international importance,” Mayor Enrique Penalosa told journalists. “In April of next year work will start on the Bogota metro.”

The winning consortium will have seven years to build the project and will operate it for two decades.

Colombia’s capital, with some 7 million residents, will provide some 30% of the subway funding. The remainder will come from the national government. 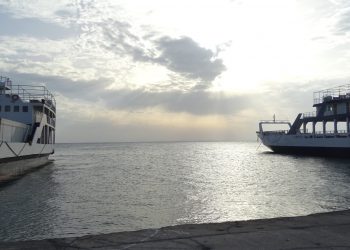 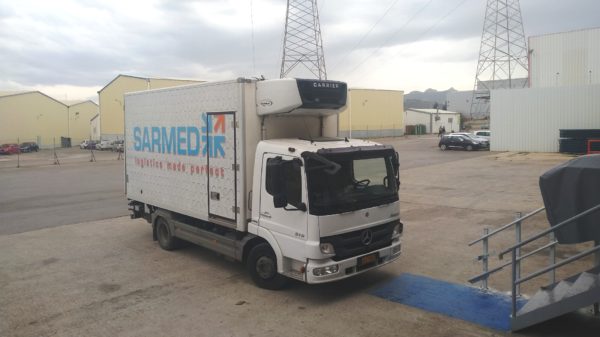 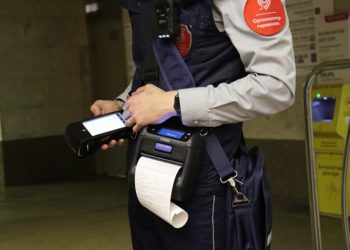 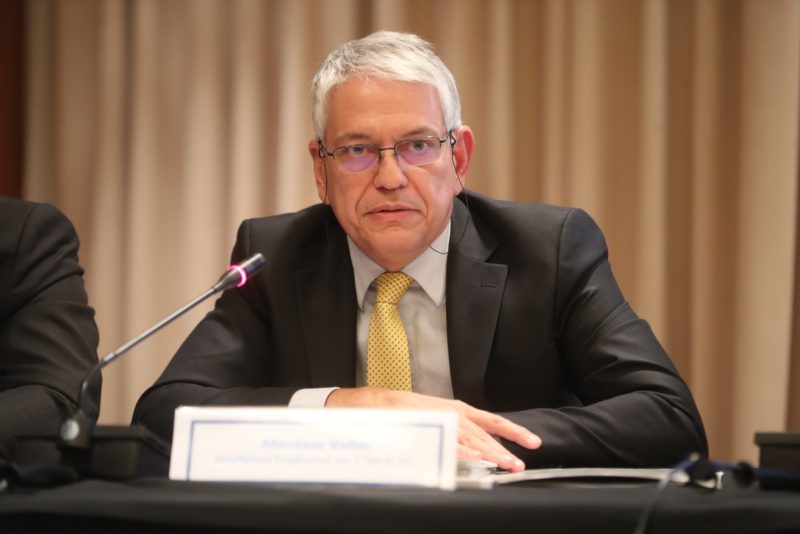 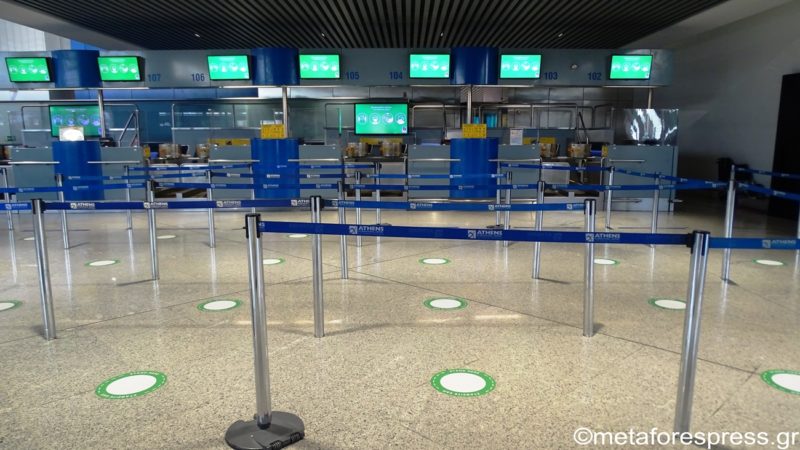