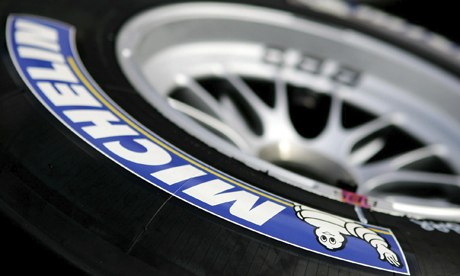 German automotive supplier Continental and France’s Michelin plan a joint venture related to tyre production, according to a list of mergers under review published by the German antitrust authority.

The venture, in which French farming technology firm SMAG is also listed as a partner, would be based in Singapore, according to the Aug. 29 filing published on the Federal Cartel Office’s website.

Sources close to Continental and Michelin clarified that the venture was called Rubberway, a mobile application launched by the French company in support of its policy of sourcing the raw material sustainably.

Next step for PostNL and Sandd mer... 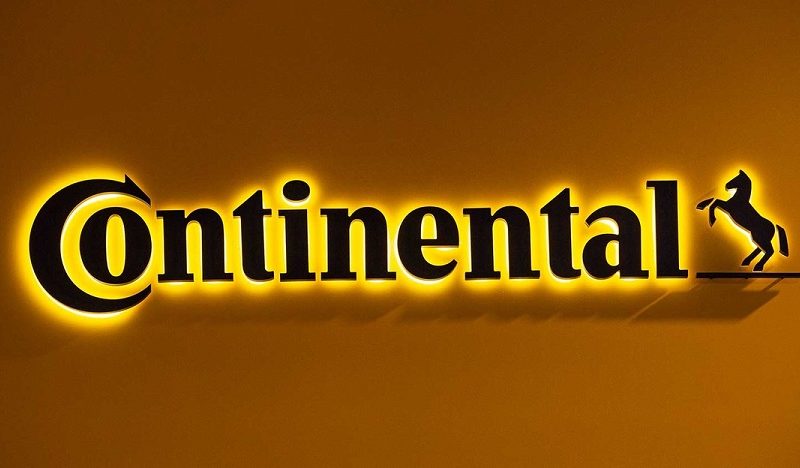 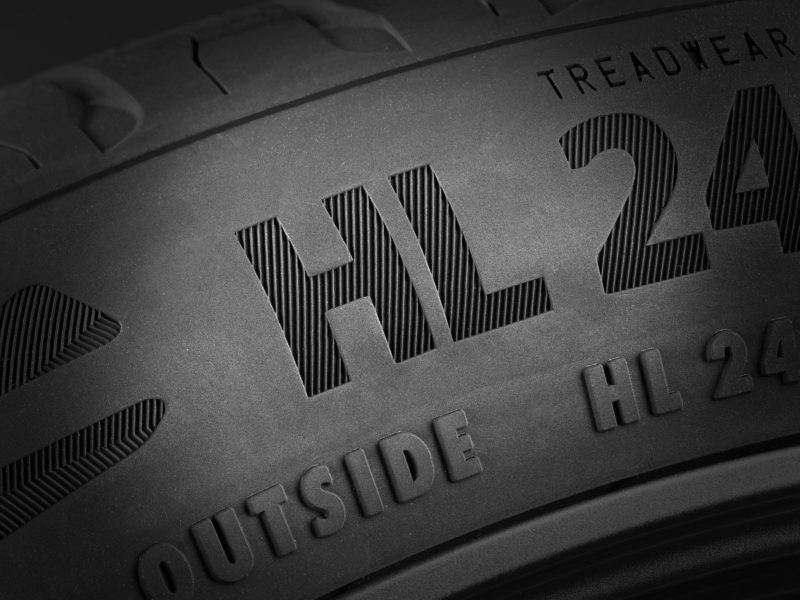 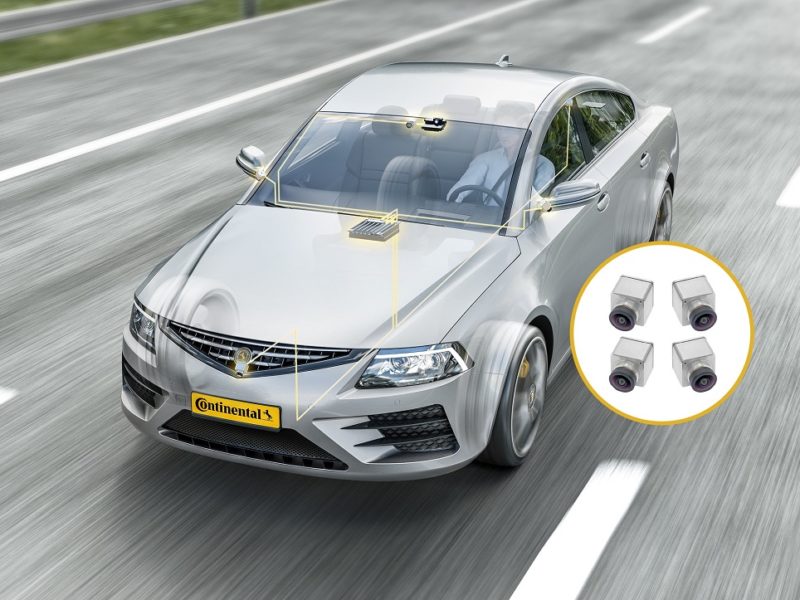