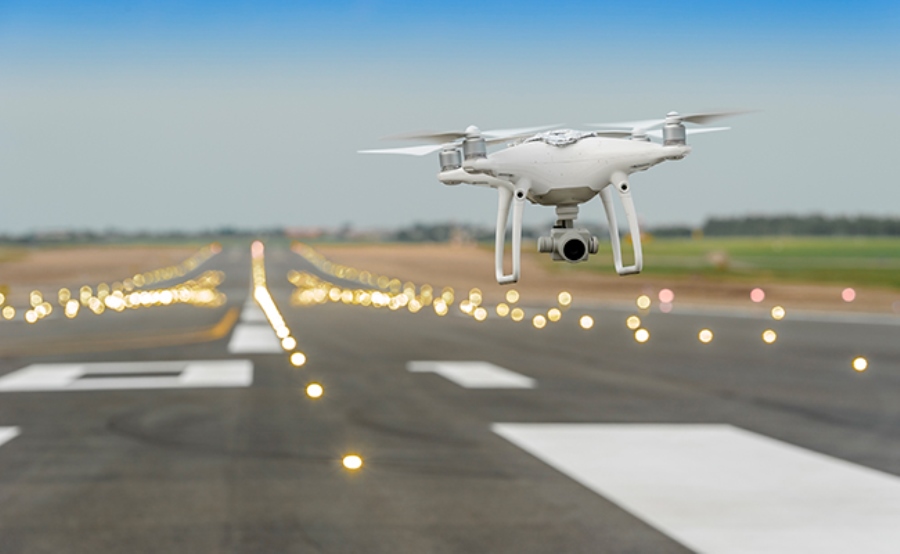 One of the UK’s leading drone experts today urged British property owners and business leaders to leverage the opportunity of their under-used land for drone testing, to help accelerate the rate of growth of the UK drone industry, in the face of what he described as ‘an emerging ‘bottleneck’ to growth’.

Robert Garbett founder of the UK Drone Delivery Group, which is the first industry initiative to provide guidance on the steps required to enable accelerated commercialisation of the UK Drone Industry, stated “There is a current unnecessary ‘bottleneck’ in the evolution of the drone industry and this primarily lies in the lack of controlled testing locations which can provide trial areas and safe environments to accelerate the development of drone technology, help to shape its standards, and ensure appropriate but non constricting regulations”.

He commented “The British Government has played a constructive role to date and the UK is a world leader in drone technology… but to stay ahead in this fast moving game, then business, local authorities, police, fire & rescue services and even members of the public, must work together in a partnership of participation and cooperation.

Examples of desirable drone technology testing locations include not only large airports and aerodromes that may already be approved by the Civil Aviation Authority, but also forests, remote coastal areas and ports, through to residential areas and other dense urban environments.  Testing will need to include everything from simple potential drone tasks such as parcel delivery, to much more complex applications such as smart motorway monitoring, law enforcement rapid response and search and rescue.”

The economic benefits offered by drone technology are estimated to be massive, with significant growth expected to accelerate across surface, underwater, air and space, as well as emerging hybrid drone applications.   In November 2019, analysts at Barclays predicted that the commercial drone market could grow tenfold from $4bn in 2018 to $40bn in five years, resulting in efficiency cost savings of some $100bn… and these predictions relate to solely air drones. If you add on the fast-growing possibilities for surface, underwater or space drones then the potential growth is substantially greater.

“However,” says Robert Garbett “these predictions of the astonishing potential for growth, are dependent upon the business community and wider public recognising the important part they can play regarding potential testing locations and trial areas.

“The opportunity for the commercial drone market is vast, but with such a fast-growing emerging technology we have to ensure we act quickly, lest our ambitious international competitors overtake our lead.

“My ‘call to action’ is to say that I’d like to hear from those who feel they can contribute to this aspect of this exciting fast growth industry, which is expected to be of vital future importance to UK plc.”

Robert Garbett’s ‘call to action’ and expansion of Drone testing in the UK comes a few days before the House of Lords debates a Government bill on Monday 10 February to update the licensing regime for airspace use, together with greater police enforcement power to ensure safe and responsible use for drones. 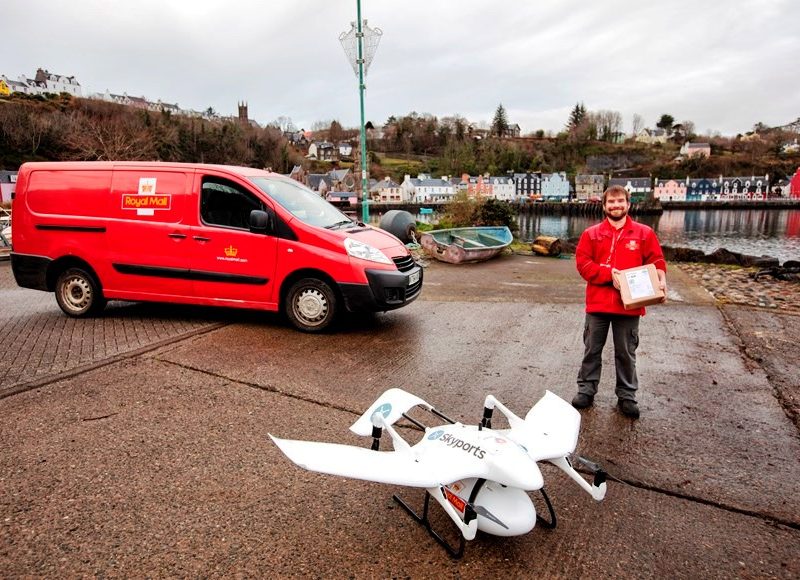 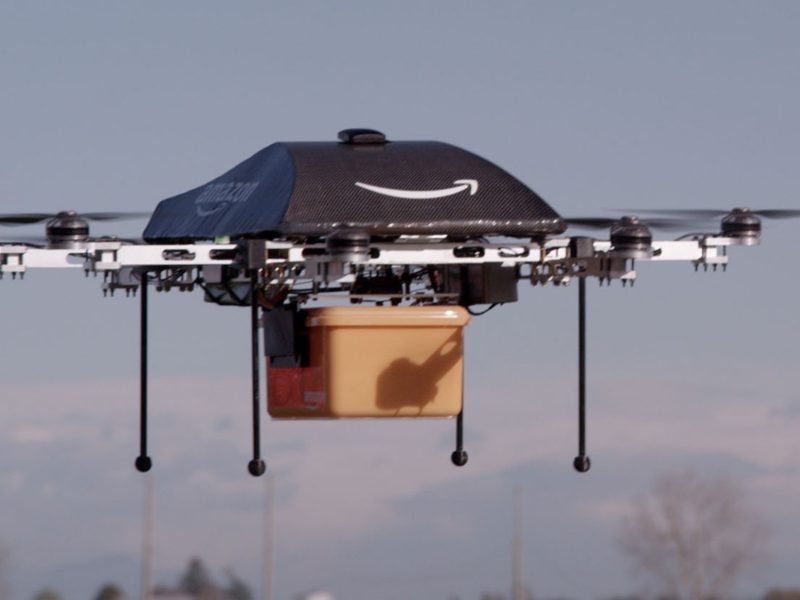 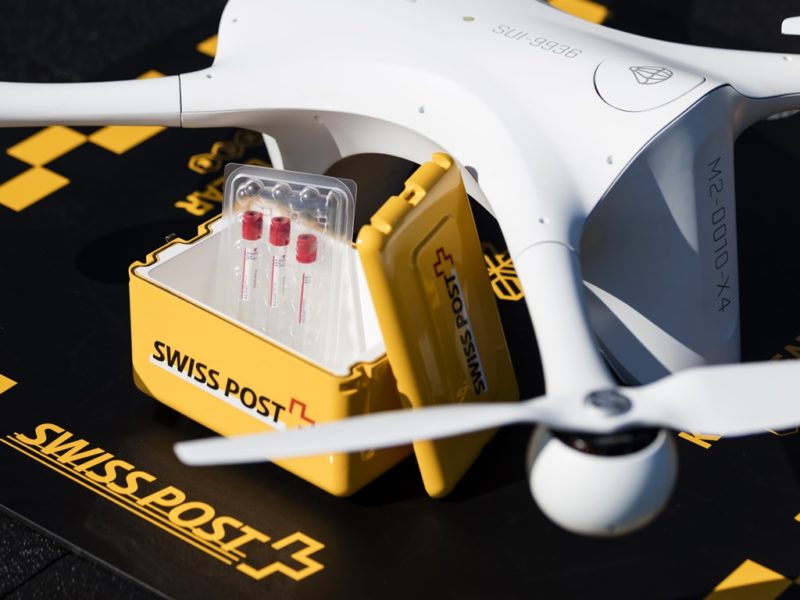