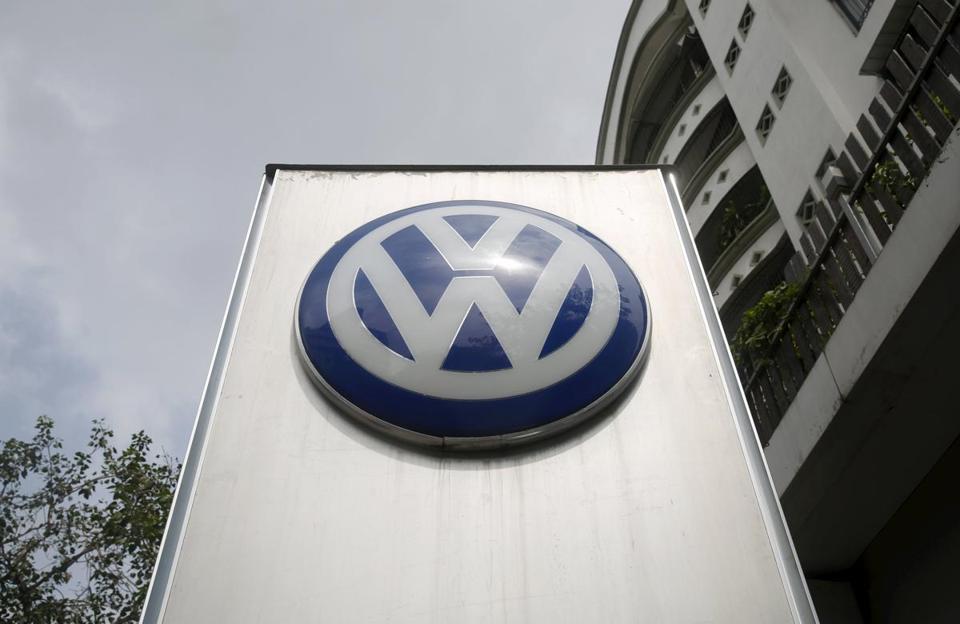 German carmaker Volkswagen is holding talks with officials in Ankara over Turkey’s vehicle tax regime as it seeks to conclude a 1-billion euro investment to build a production plant in Turkey, two sources said on Thursday.

The company said last month that no decision had yet been reached on the location of a new multi-brand plant, but the sources familiar with the talks said Volkswagen is positive about investing in Turkey and was close to taking the step.

“Volkswagen is largely ready to invest a billion euros into Turkey,” one of the sources said.

“The only standing request VW has is on taxation on the vehicle market,” the source added, saying Turkey was trying to find a formula that would address Volkswagen concerns without putting existing car producers at a disadvantage.

The steep Turkish taxes on larger cars limit most buyers and local producers to smaller engine sizes. Cars with engines of less than 1.6 liters made up 96% of Turkey’s new car market in 2018.

Volkswagen had also been looking at the new production plant in Bulgaria, but the sources said it was now close to finalizing the deal with Turkey.

“There is only one issue left and that is the taxation system,” the second source said, adding that the differences could be overcome.

“Even if it is not implemented immediately, a pledge for change (in the tax system) at a specific date in the future would be enough. They are planning to convey this request to the Turkish president. A final decision will materialize shortly.” 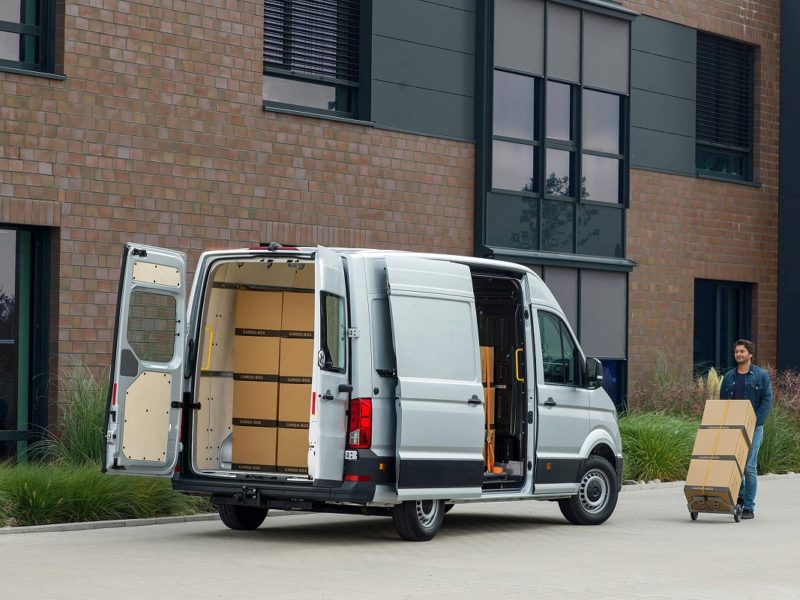 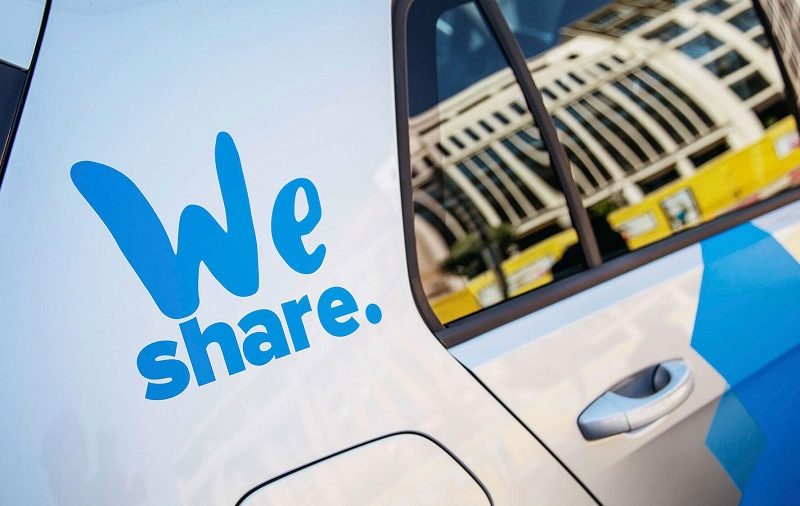