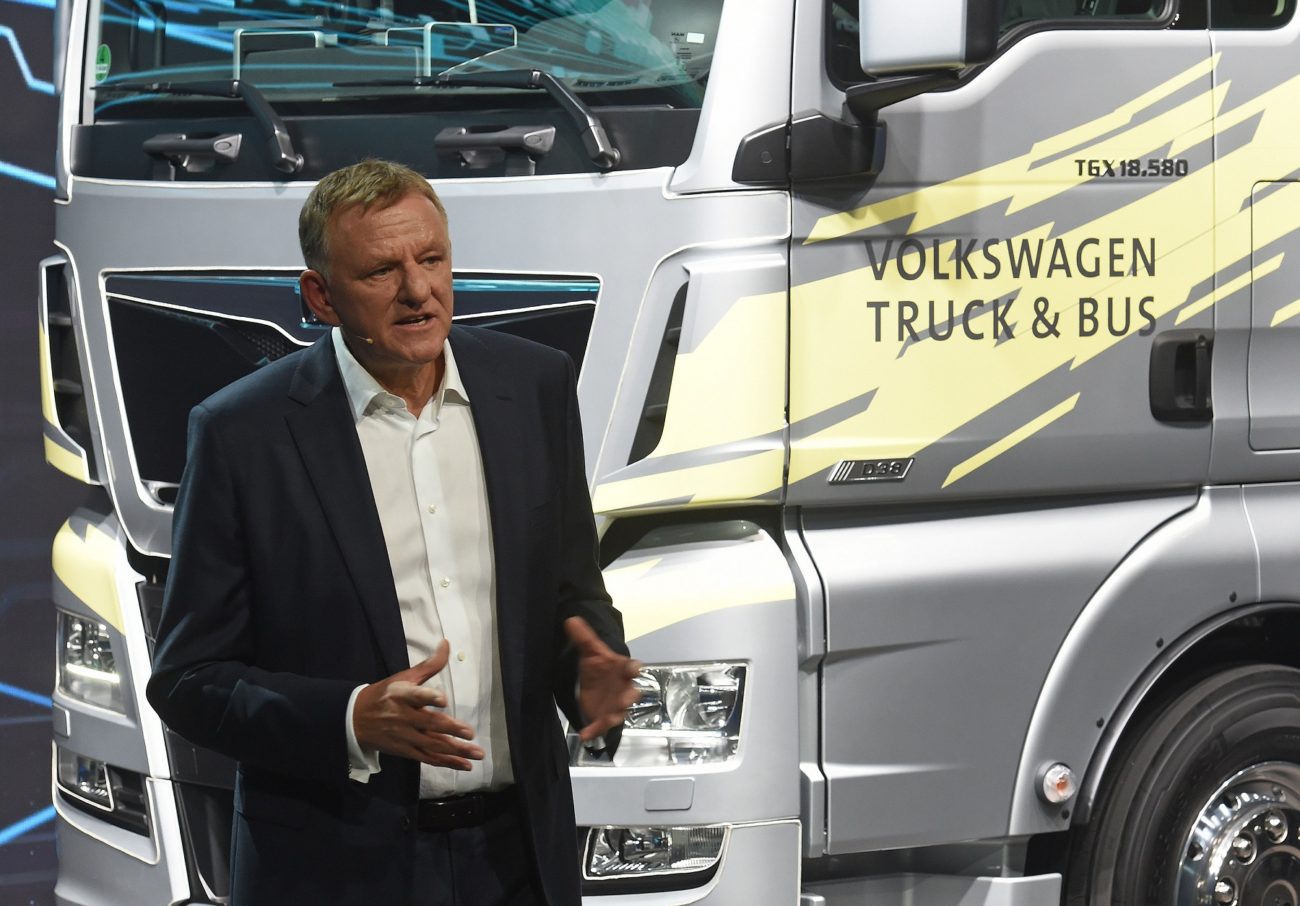 Volkswagen’s Truck & Bus division plans an initial public offering in summer 2019 and could raise more than 6 billion euros ($6.9 billion) by listing a stake of around 25%, the division’s chief executive told Manager Magazin.

On being asked whether Truck & Bus, which is due to be renamed Traton, could raise 6 billion euros, Andreas Renschler said: “It could be a little more than that.”

Volkswagen has said it was considering a listing or partial listing of the trucks division, but that this would not happen in 2018. 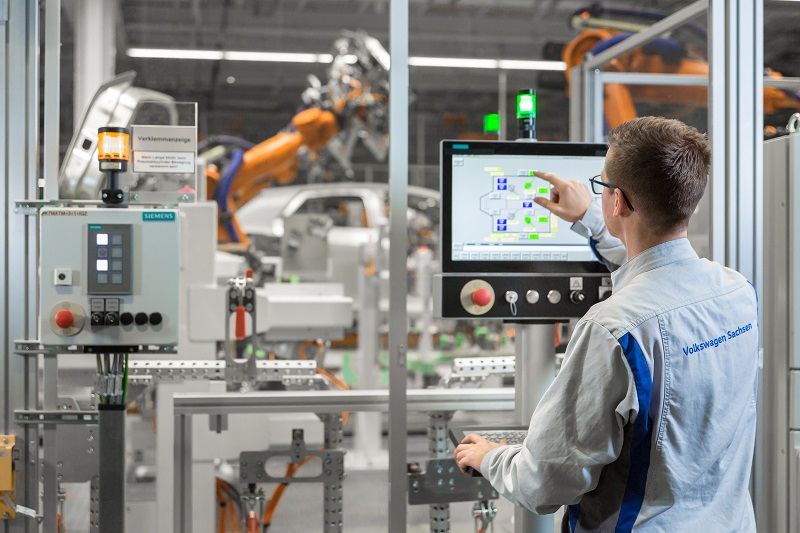