The winners of ELA Awards 2018 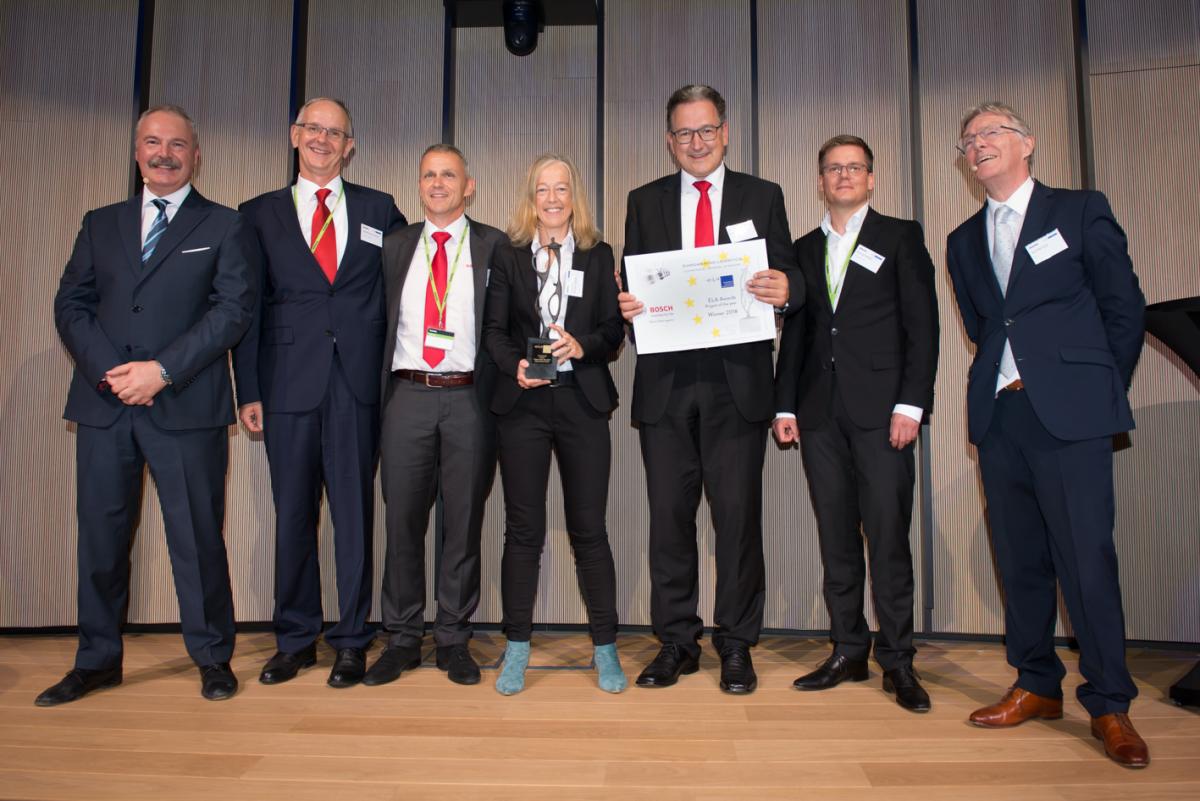 Bosch has received the ELA Award 2018 “Project of the year” from the European Logistics Association. The award was presented during a gala evening in Brussels on June 7, 2018. Bosch had already received Germany’s national logistics award from BVL, the country’s logistics federation, at the end of 2017.

A promising logistician with demonstrated knowledge of the retail industry. Mr. Karaisaridis, not only responded excellently during the Greek economic crisis and the imposition of capital controls, but also managed to improve the most important KPIs of the company. The highlight of his contribution is the implementation of the ‘Zero Waste’ concept, a project that exceeded expectations more than twice.

Also, Pfizer (BE) wins the ELA Awards from the audience for the “Best Presentation”. 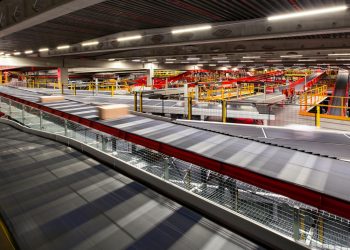 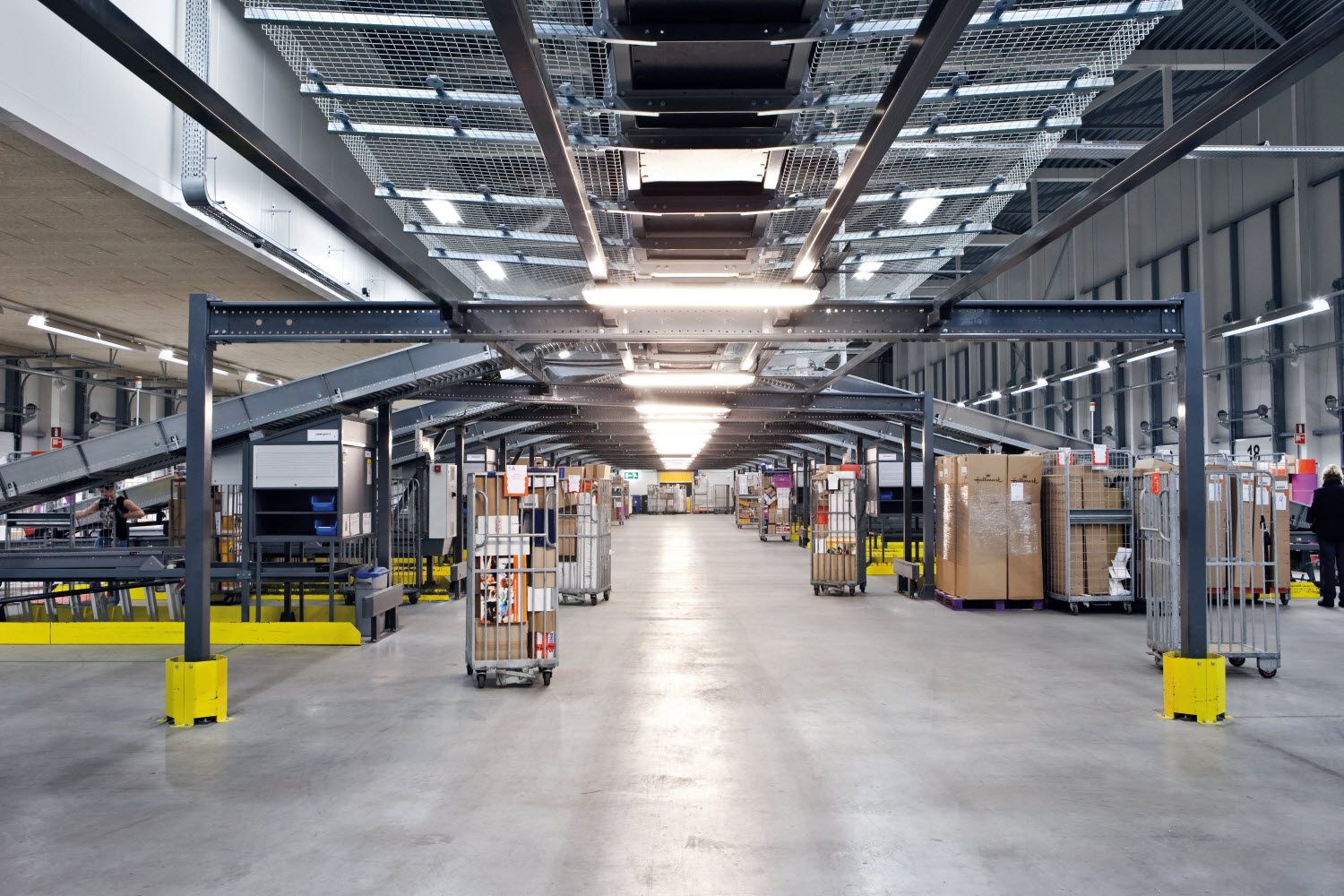