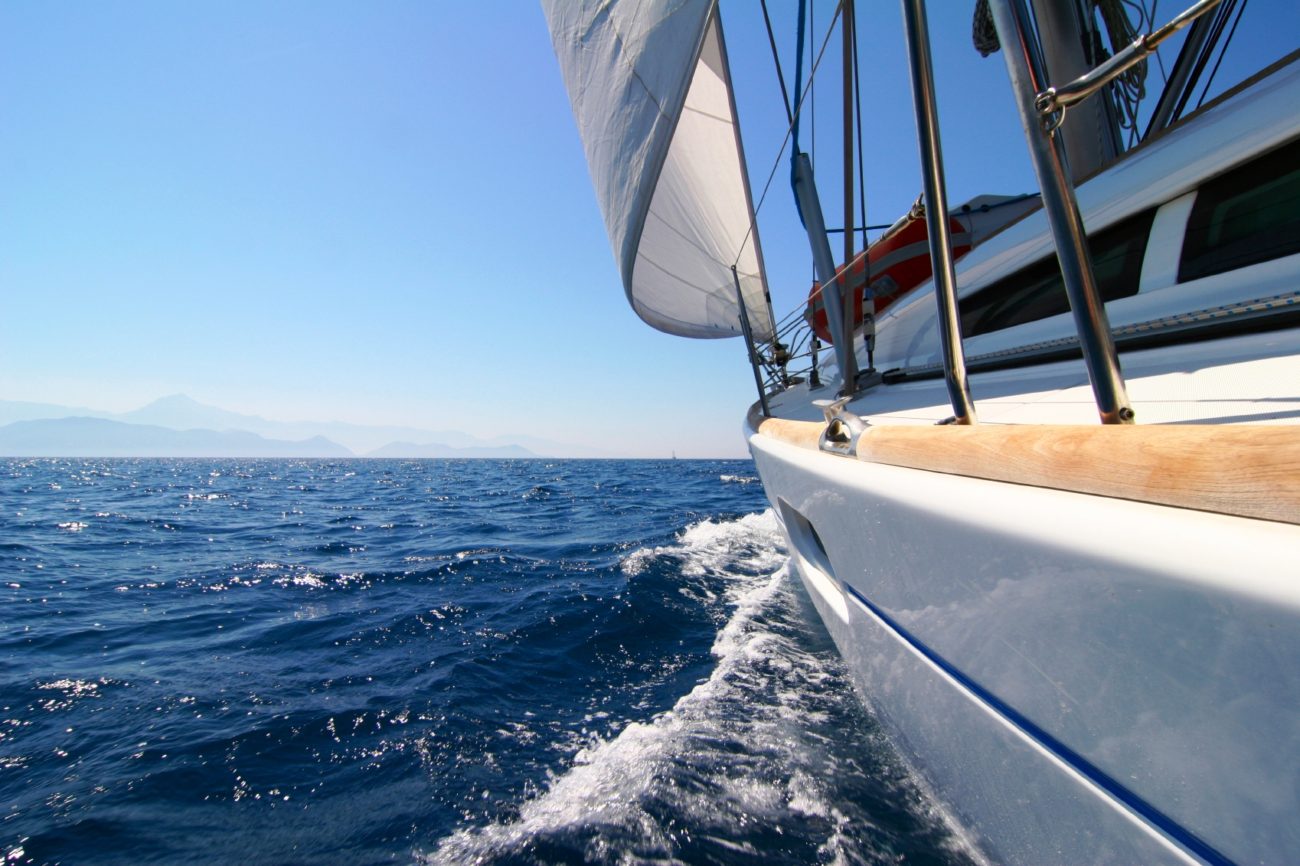 Italy’s Ferretti has signed three deals to increase its capital by a total of around 250 million euros ($276 million), the maker of luxury speedboats said on Tuesday, as it prepares for a potential stock listing on the Milan bourse later this year.

Chinese industrial conglomerate Weichai, Ferretti’s top shareholder, has agreed to convert a shareholder loan of around 212 million euros into an equivalent capital increase, the Italian group said in a statement.

At the same time, billionaire Piero Ferrari, who already owns a minority stake in the shipbuilder, and financial investor Adtech Advanced Technologies have signed deals to provide a total 40 million euros through share capital increases.

Attending the Cannes Yachting Festival, Ferretti Chief Executive Alberto Galassi said the group’s order backlog rose 19% in the first half of this year to 653 million euros.

In the same period, the value of production, a proxy of revenue, increased by 6.5% to 358 million euros.

Ferretti, which makes yachts under several brands including Riva and Pershing, aims to launch its initial public offering (IPO) in October, one source close to the matter had told Reuters.

Next step for PostNL and Sandd mer... 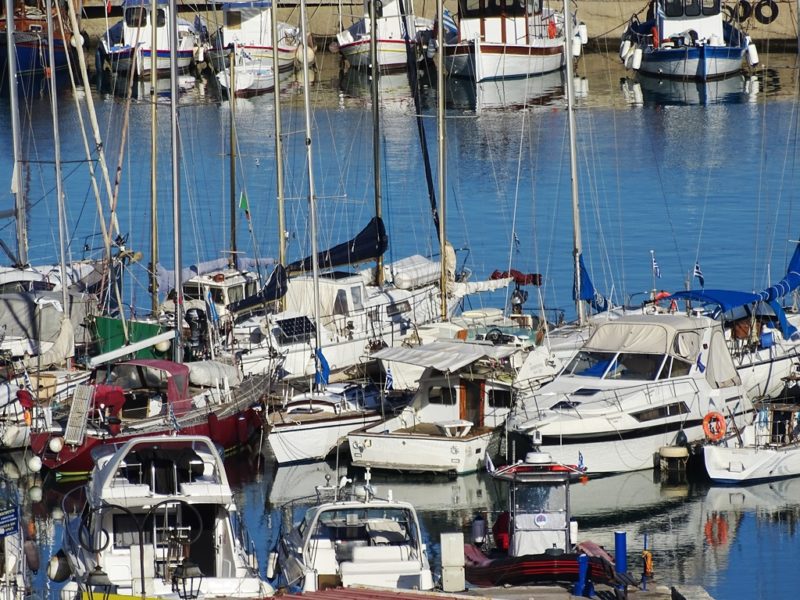 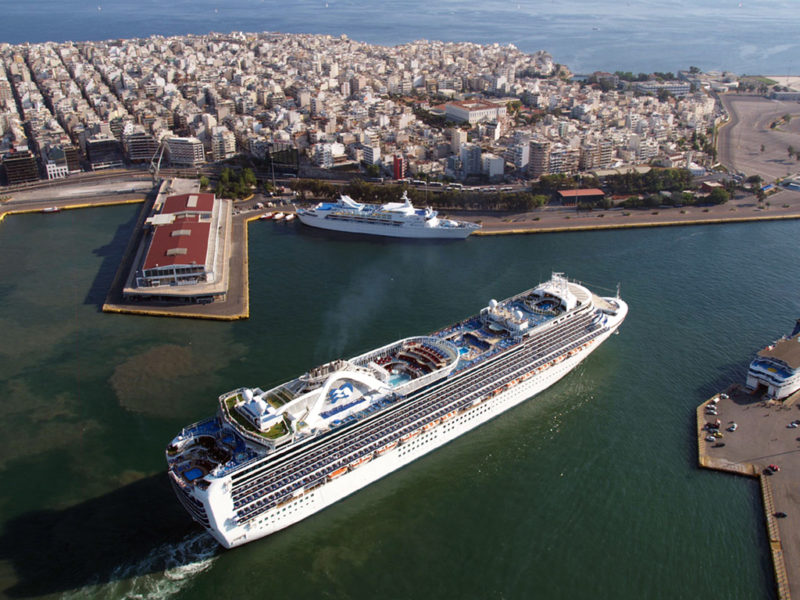