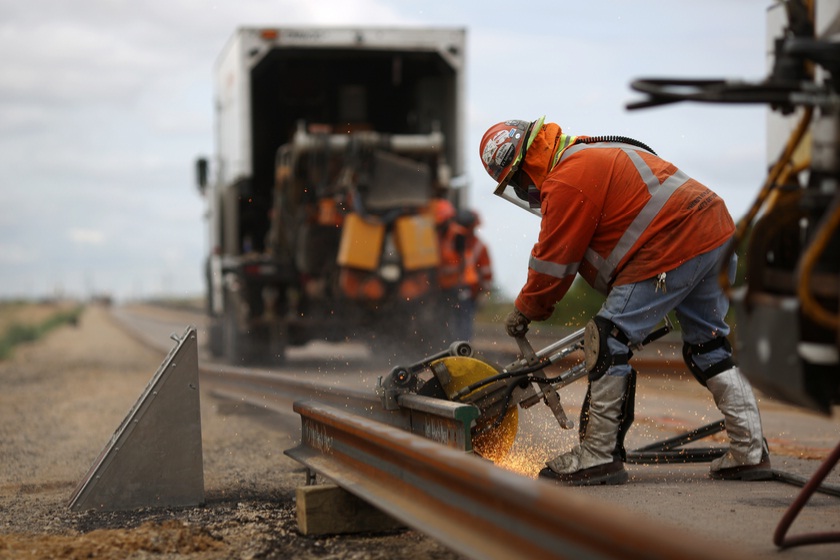 UNITED States Class 1 railway BNSF has set a $US 2.99bn capital expenditure plan for 2021, with the largest portion going toward maintaining the core network and related assets.

The capital plan, announced on January 20, follows a similar strategy to 2020’s plan, and includes:

When the Southern Transcon track-doubling project is completed, BNSF says the line will have around 80km of additional track to support traffic growth.

“This will give us better consistency, it will give us additional capacity across the Southern Transcon for all of our customers, and it will also give us great redundancy for our premium network,” president and CEO, Ms Katie Farmer, told a virtual meeting with the Midwest Association of Rail Shippers’ (MARS) after the capital plan was announced.

The Sandpoint bridge, slated for completion in 2024, is also expected to improve capacity on BNSF’s network.

“Once we have this second bridge span across Lake Pend Oreille, we will be able to much more efficiently move our freight consistently across our Northern Transcon, from Chicago to the Pacific Northwest, as well as coming off the central and southern parts of our network,” Farmer says.

BNSF has also confirmed that it will continue its rollout of Positive Train Control (PTC) on non-federally mandated subdivisions, and implement the Movement Planner rail traffic-control and logistics system at its dispatch centre.

“Every year through our capital plan, we work to ensure we are able to continue to operate a safe and efficient rail network, provide our customers with the level of service they have come to expect from BNSF as well as position ourselves for future growth opportunities,” Farmer says.