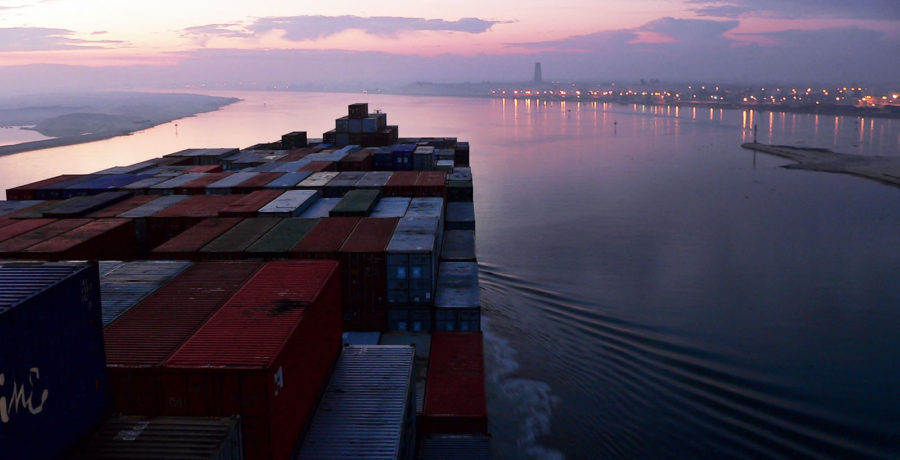 In the final rates commentary of 2016, carriers managed to increase spot rates from Asia to European destinations, but saw a slight slip on US west and east coast ports.

Crucially, spot rates on the Shanghai-North Europe leg of the Shanghai Containerised Freight Index (SCFI) remained above the $1,000 per teu level, rising 4.3% to end the week on $1,049 per teu.

Both levels are considerably healthier than a year ago, and bode well for carriers in their annual contract negotiations with shippers.

One forwarder told The Loadstar that rates on the routes would continue to rise through most of next month.

“Well until 28 Jan anyway –the start of Chinese New Year– when erosion will occur again, although not at this year’s shambolic pace,” he said.

And carriers appear to be putting into place plans to curtail capacity to prevent the sort of dramatic fall in rates seen in the aftermath of 2016’s Chinese New Year holiday.

With annual contracts not due to be renewed around the end of May, there is not the same urgency for carriers to firm-up rates, although the G6 has announced three blanked sailings during Chinese New Year. 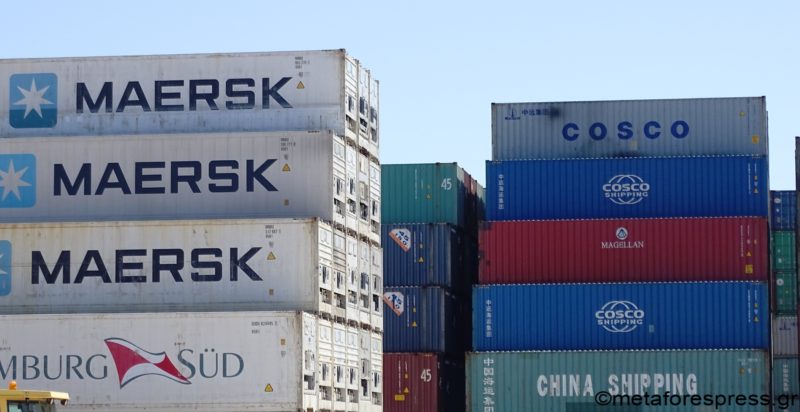 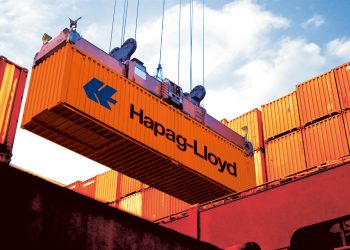 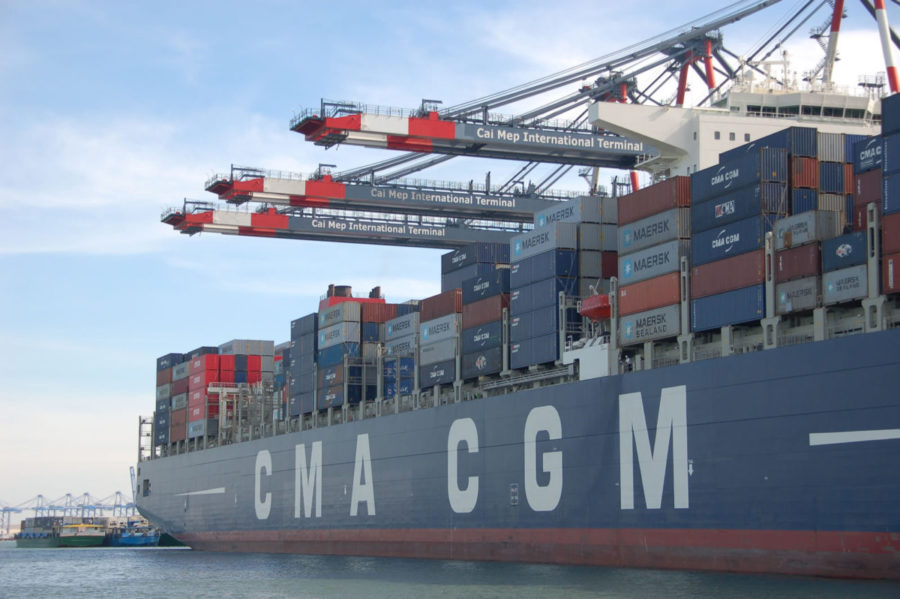 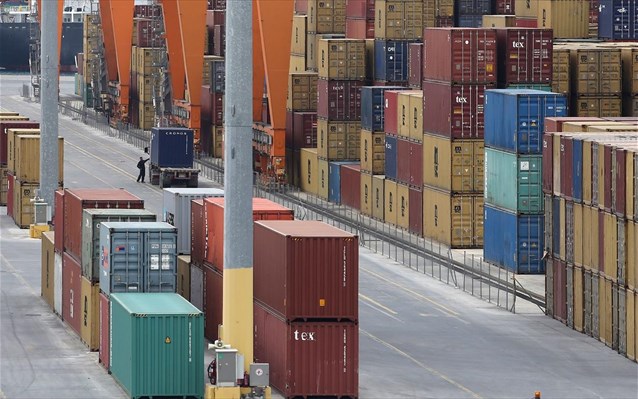