Dacia confirms it will launch first electric car in 2021-2022 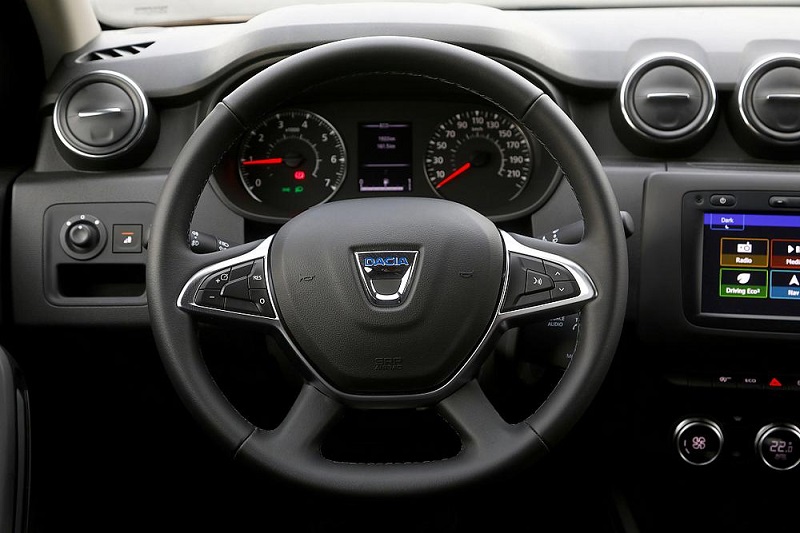 French group Renault announced in its 2019 FY Report that it plans to launch an electric model under the Romanian brand Dacia in 2021-2022, Wall-street.ro reported.

The company has included the electric car in the report under the name of Dacia Urban City car.

The group’s officials have not released more information about the first Dacia electric model, but it will certainly be a model for urban areas. In January, Renault Europe president Philippe Buros said the group’s engineers were working on electrifying Dacia.

The Romanian brand needs either hybrid or electric engines to comply with the European regulations on emissions.

He also said that the car can’t cost [only] EUR 10,000. “Dacia will take over everything from Renault, in terms of electrification, because we have to electrify this brand, either by building electric cars or hybrids,” Buros said.

According to EVmarket.ro, the electric Dacia will have a powertrain of 33 kW (45 hp), which will offer a maximum speed of 105 km / h.

The electric Dacia could be the European version of the model sold in China under the name Renault K-ZE.