Italy’s Atlantia not in talks with Ferrovie over Alitalia rescue 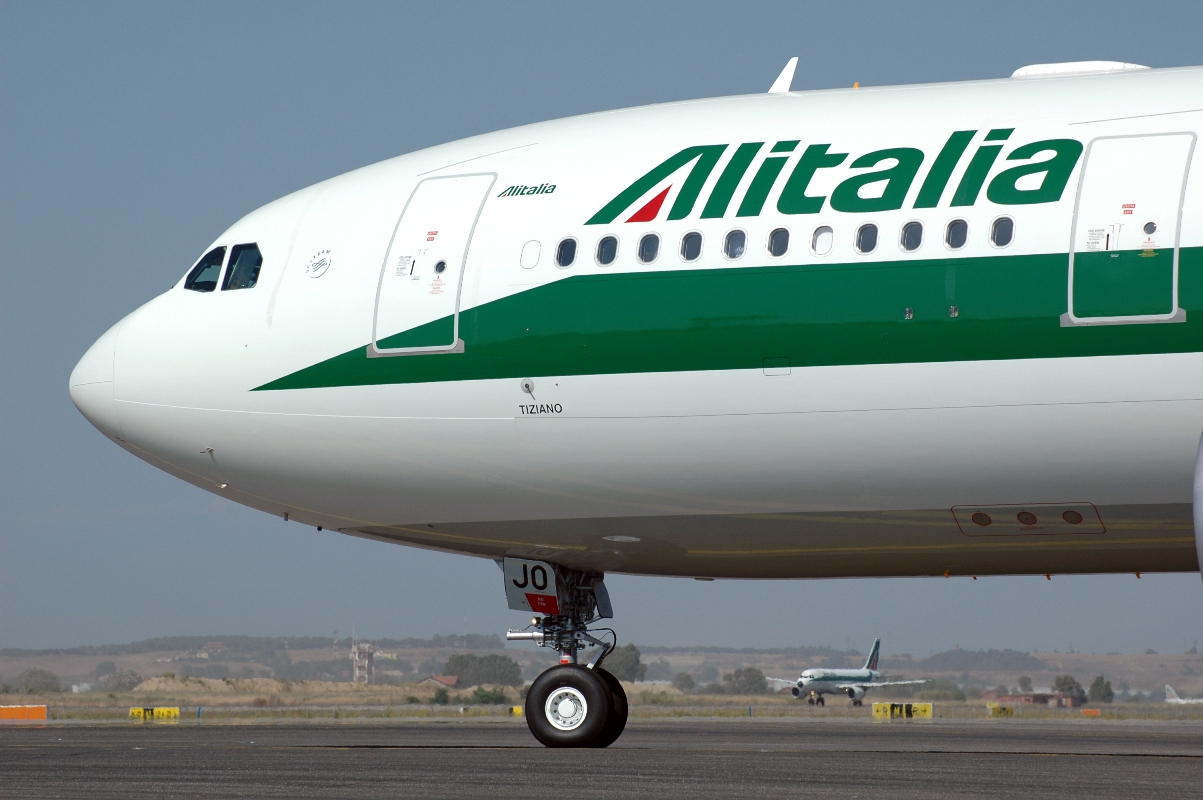 Atlantia is not in talks with railways group Ferrovie dello Stato over a possible involvement in the rescue of flagship carrier Alitalia, the chairman of the Italian infrastructure group said on Tuesday.

“As far as I know there have been no meetings over this,” Atlantia Chairman Fabio Cerchiai told Reuters.

Cerchiai added he was only aware of “technical” meetings between Ferrovie and representatives of Atlantia’s Aeroporti di Roma unit, which manages Rome’s Fiumicino airport, which is Alitalia’s hub.

Ferrovie dello Stato is in talks with Delta Air Lines over the rescue of Alitalia, but it is struggling to find partners ready to inject funds into the airline.

The carrier was placed under special administration in 2017 after workers rejected the latest in a long line of rescue plans. 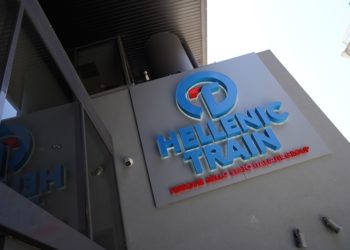 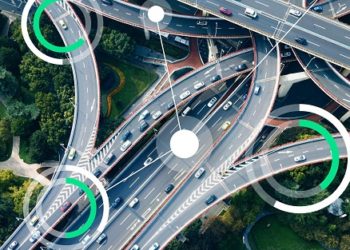 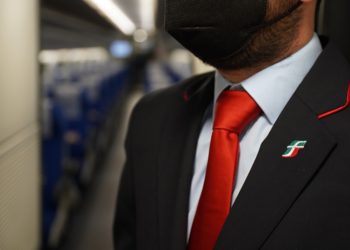 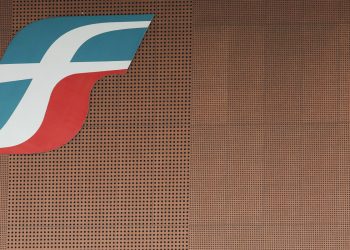 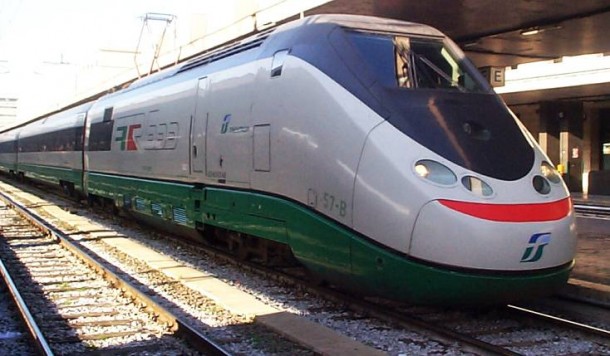 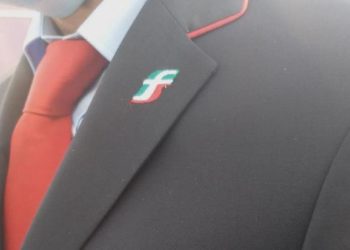