Siemens is supporting Volkswagen with equipping its Zwickau vehicle plant for the production of electric cars.

The company has already supplied products and systems for the two production lines and helped develop an automation standard for the versatile mass production of a range of different models.

“We want to increase the degree of automation in our production processes while simultaneously reducing complexity. We’ve chosen to work with Siemens, our long-standing partner and one of the leading companies in industrial automation and digitalization, because they have the necessary application expertise in this area,” said Thomas Zembok, Head of Factory Automation and Digital Production at the Volkswagen AG company.

The Volkswagen brand expects to be building up to one and a half million electric cars a year by 2025. In order to enable this level of mass production, its Zwickau factory will be completely converted to e-mobility and extensively digitized by the end of 2020.

The electric car is based on the MEB platform (Modular Electric-Drive Matrix), comprising a battery and two axles, one or both of which are electrically driven, depending on the design. The production plants for the MEB-platform models are based on the 6th generation of the VASS (Volkswagen Audi Seat Skoda) standard.

The VASS standard includes automation solutions for hardware, software and visualization, as well as material for application training and upskilling.

“With the VASS standard we offer a building block system for stable production and facilitate mass production of different models on the same line. At the same time, we are creating a consistent basis for further digitalization of the production processes,” explained Thomas Zembok, Volkswagen AG.

The first of two lines for body shop and final assembly has already been implemented and series production has started. The second line is currently being realized and is scheduled to go into operation in the fall of 2020. Siemens technology is being used for both lines and includes the TIA (Totally Integrated Automation) Portal, Simatic controllers, HMI (Human Machine Interface) panels and industrial PCs.

This is one of the key drivers for the increase of automation in the final assembly from 17 to 28 per cent and in the body shop from 85 to 89 percent. Seamless integration into further steps in the value chain is also happening in the logistics field with the use of automated guided vehicles (AGVs), for example. Six models based on MEB platform for three group brands are scheduled to be built in Zwickau from 2021. The first of this new generation of electric cars rolling off the production line since November is the ID.3.

Bernd Mangler, Senior Vice President of Automotive Solutions at Siemens Digital Industries, explains: “The great advantage of the VASS standard is that Volkswagen can also scale it according to the respective production plan in its other plants.” He emphasizes: “The new VASS standard is an important step for Volkswagen’s further digitalization of production. It offers a number of benefits, such as the ability to uniformly control the operating parameters of production machines, as well as the seamless communication between machines, with the ultimate goal to increase the productivity and efficiency in production”. 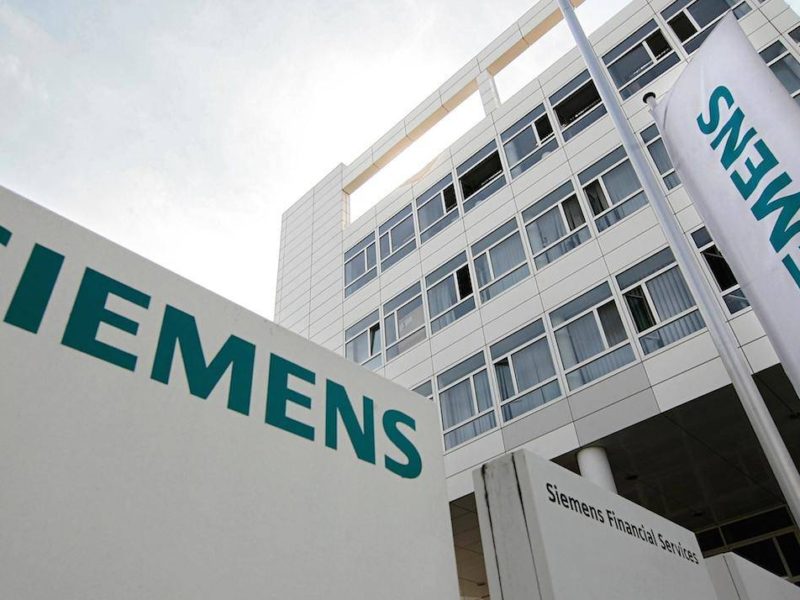 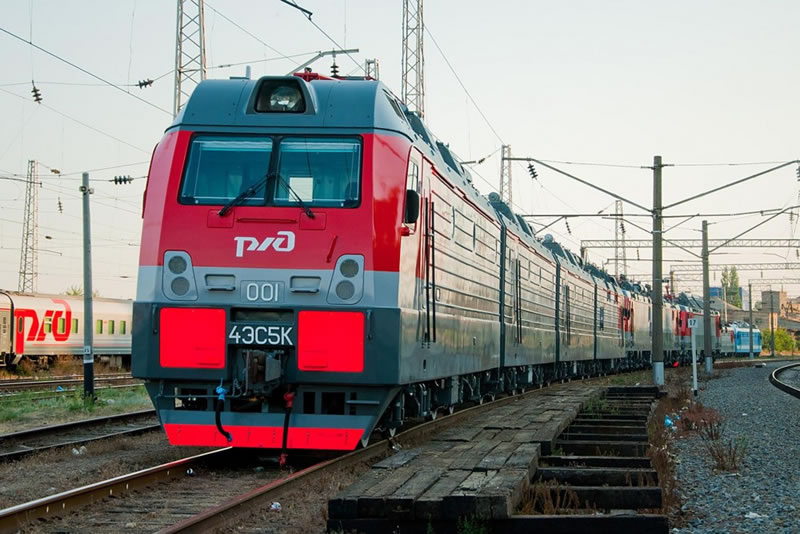