A U.S. judge in California has granted preliminary approval to a $48 million settlement for investors who said Volkswagen AG made false and misleading statements over its excess diesel emissions.

Lawyers for the investors, who include police and other municipal pension funds, had estimated that the maximum they could have recovered was $147 million. But Judge Charles Breyer said the settlement agreed in August appeared “fair, adequate and reasonable.”

VW declined to comment on the ruling, which was made on Wednesday.

In total, Volkswagen has agreed to pay more than $25 billion in the United States for claims from owners, environmental regulators, states and dealers, and has offered to buy back about 500,000 polluting U.S. vehicles.

The buybacks will continue through 2019.

The German automaker admitted in September 2015 to secretly installing software in nearly 500,000 U.S. cars to cheat government exhaust emissions tests. The vehicles had emitted up to 40 times the legally allowable pollutants.

In 2017, VW also pleaded guilty to fraud, obstruction of justice and falsifying statements in a U.S. court. Under the plea agreement, VW agreed to sweeping reforms, new audits and oversight by an independent monitor for three years.

Federal prosecutors in Detroit unsealed criminal charges in May against former VW Chief Executive Officer Martin Winterkorn, who remains in Germany. Two other former VW employees have pleaded guilty in the investigation and are in prison. In total, nine people have been charged in the United States.

Breyer set a date for a fairness hearing to allow further comment on the August settlement for May 10, after which a final ruling will be issued. 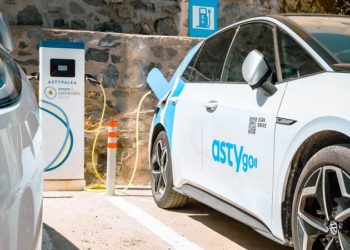 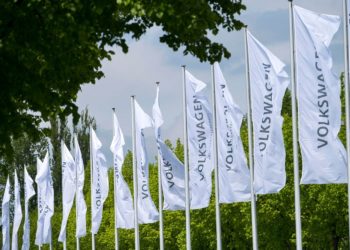 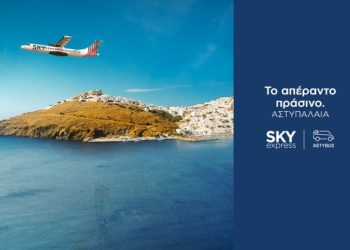 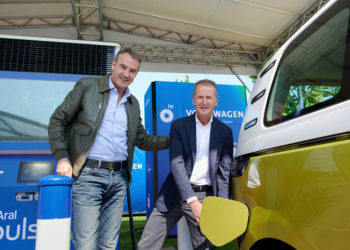 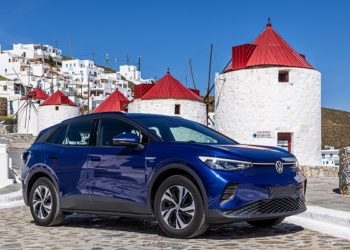