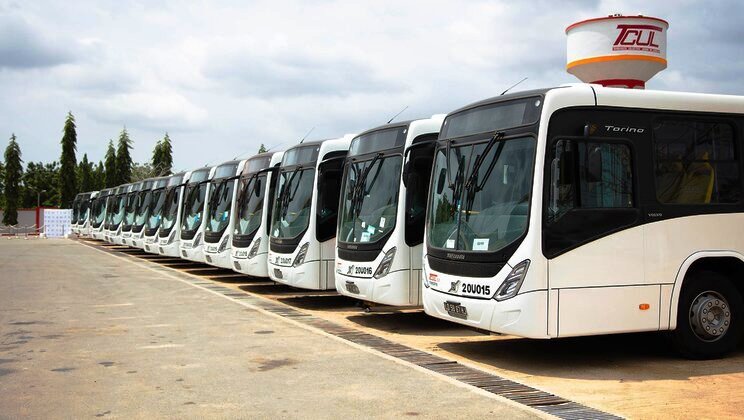 The Angolan capital of Luanda is modernising and expanding its public transport system with 153 new accessibility-optimised Volvo buses.

In addition to the buses the agreement covers financing, servicing and other aftermarket services via the local Volvo Buses partner, Auto Sueco Angola. This holistic approach secures both accessibility and uptime for the buses. The customer is the Angolan Ministry of Transport.

“With these 153 Volvo buses, we are now offering advanced public transport in the province of Luanda. They will join the current 420 buses in operation, thus providing passengers with increased frequency and availability.

The new buses are customized to our local conditions and will also come equipped with lift platforms for people with reduced mobility, says Énio Costa, interim Director General Instituto Nacional Transportes Terrestres of the Ministry of Transport Angola.

This new fleet will comprise of 12-metre Volvo B8R and 18-metre Volvo B12MA high-capacity buses. The bodies are made by Marco Polo. As the new buses enter service, departure frequency will be able to be increased, reducing congestion on board and allowing passengers to maintain safe social distancing.

The first new buses became operational in Luanda in early November. The delivery of the new buses was attended by Angola’s Minister of Transport Ricardo D’Abreu, Governor of Luanda Province Joana Lina Cândido, TCUL Chairman Board of Directors Pedro Pereira and Sweden’s Ambassador to Angola, Ewa Polano, who were there to underline the importance of efficiently run public transport in Luanda.

“This order further demonstrates considerable faith in us and strengthens Volvo’s presence in Angola, where we have operated since the 1980s. Working together with Auto Sueco Angola to contribute to a public transport system for Luanda that is efficient in the long term and that functions smoothly is of considerable benefit to all concerned. We are truly Making a Difference and Improving Quality of Life,” says Dan Pettersson, Senior Vice President at Volvo Bus Corporation.

In recent years Volvo Buses has secured several orders in the continent. These new deliveries add to the growing Volvo fleets in many progressive cities of Africa. 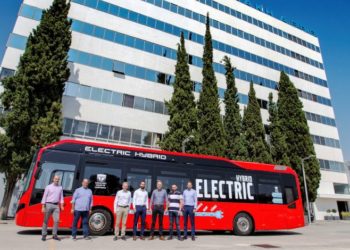 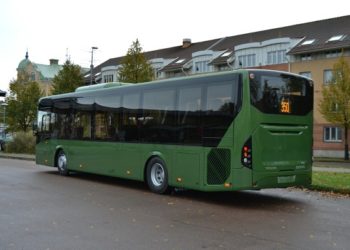 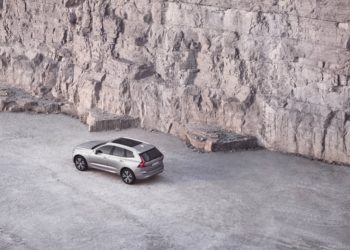 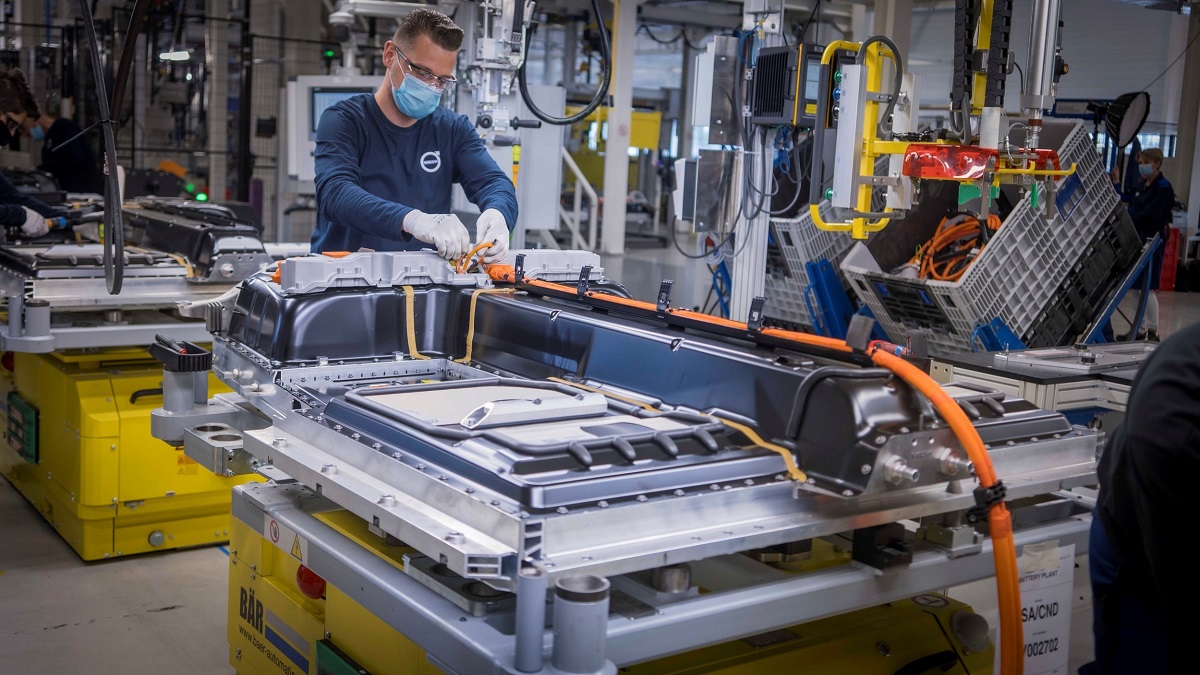 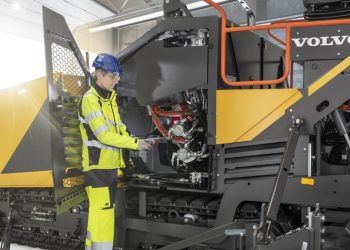