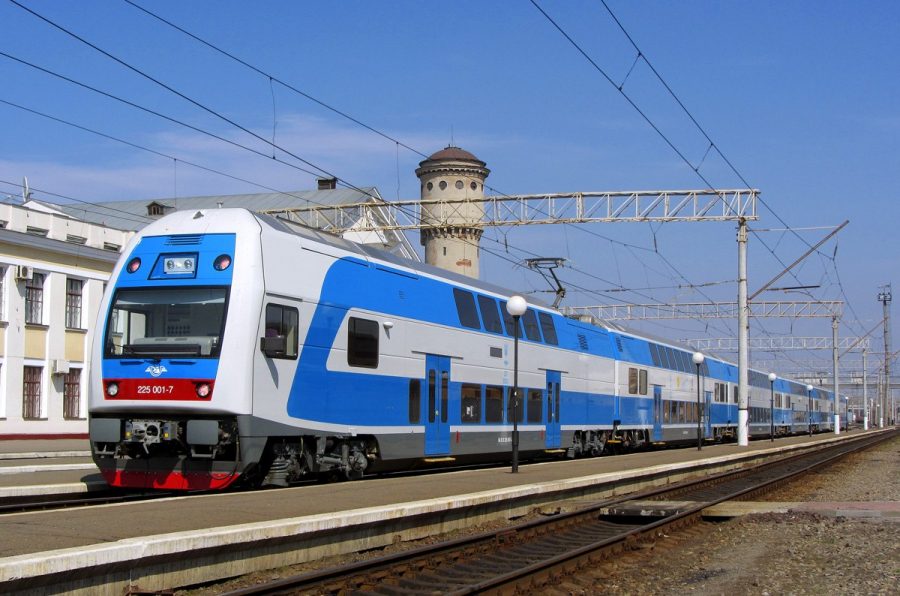 Alstom in talks with Skoda Transportation to sell plant

Alstom SA, the maker of the French high-speed TGV train, will open exclusive talks with Skoda Transportation to sell its plant in Reichshoffen, North Eastern France, to the Czech company, the daily Les Echos reported, without saying where it got the information.

The sale is being imposed by the European Commission to complete a deal with Canada’s Bombardier Inc.’s rail unit. Alstom selected Skoda Transportation over Spain’s CAF, because it’s potentially a more ambitious rival, according to Les Echos. The French train maker declined to comment to the newspaper. 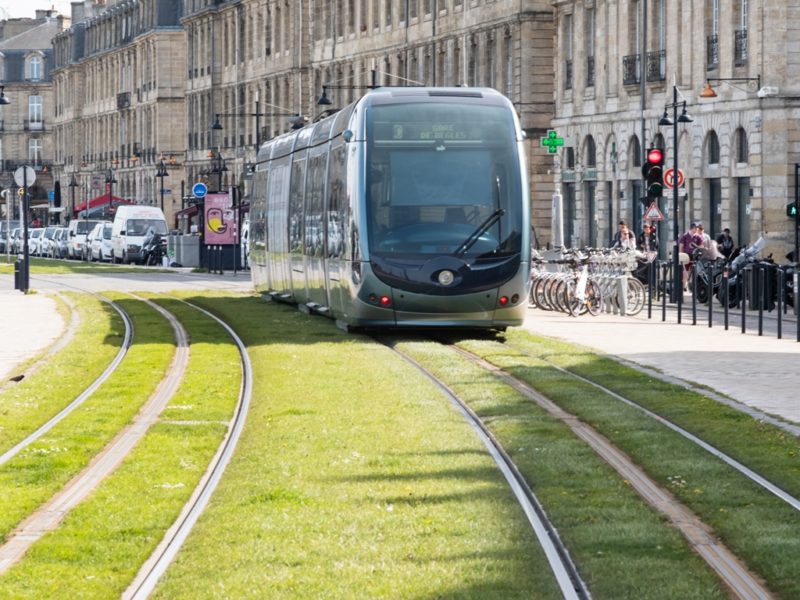 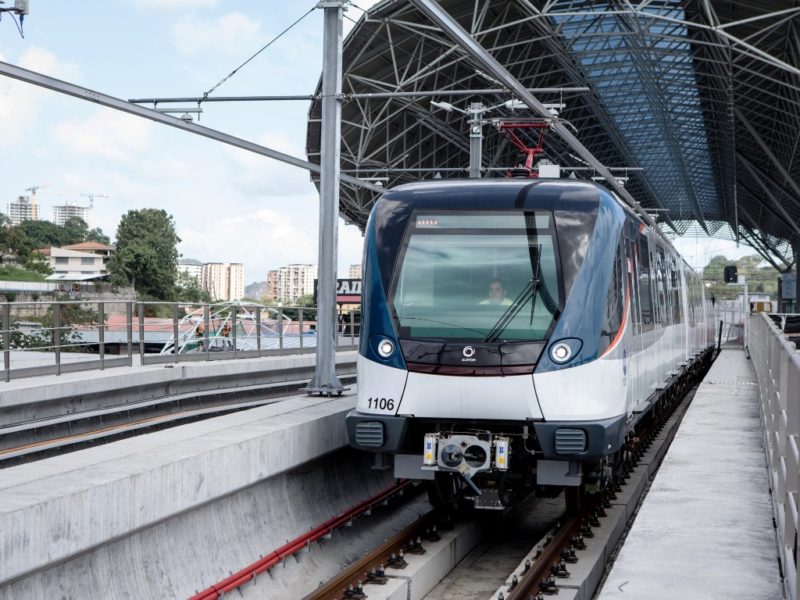 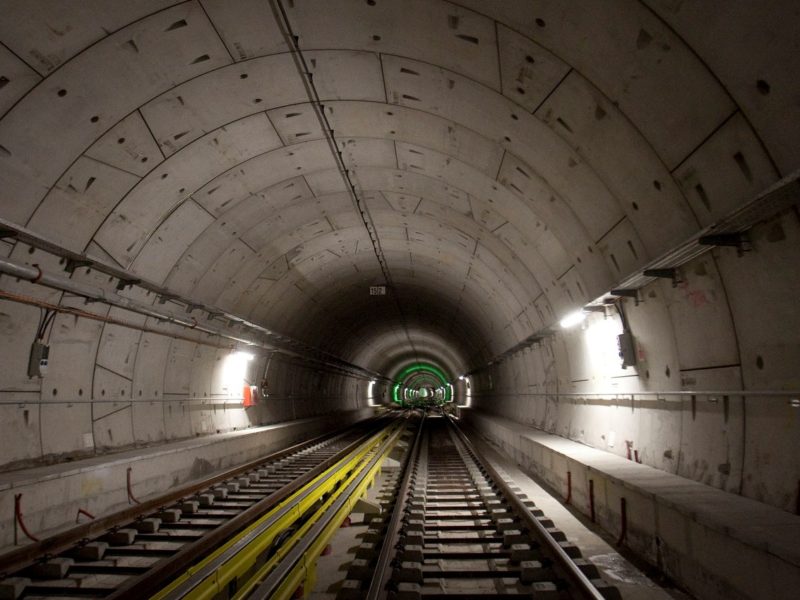