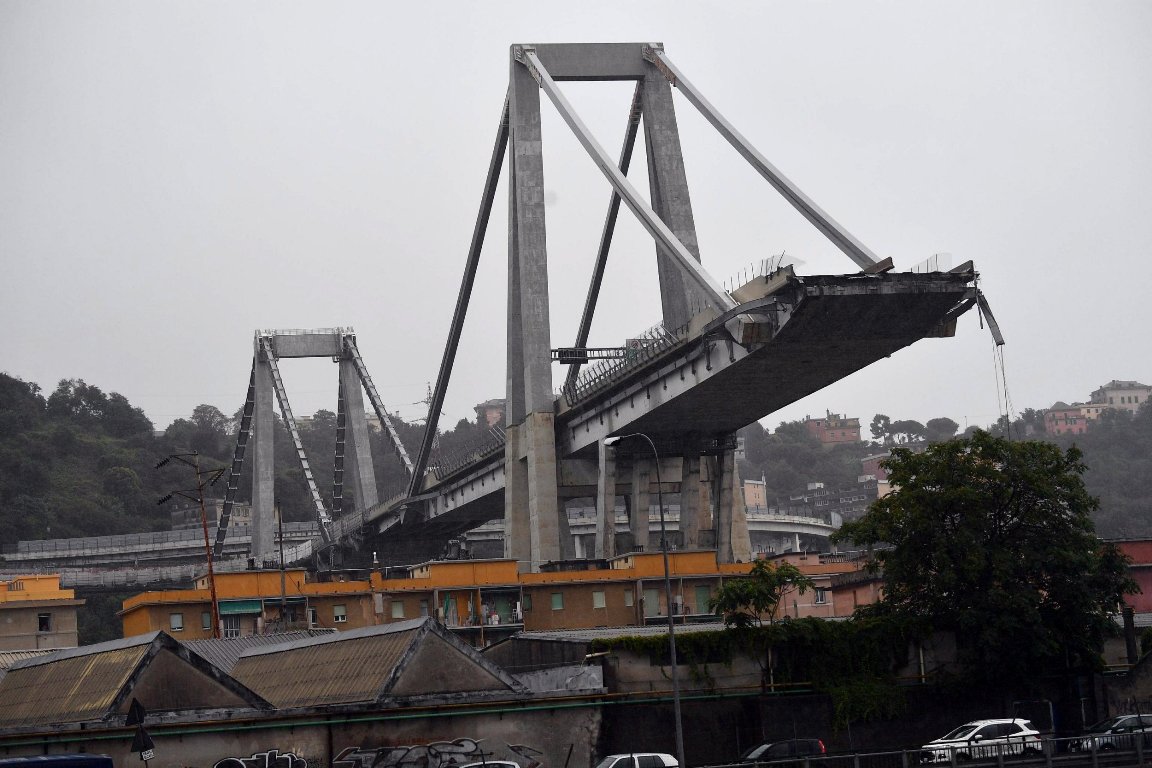 Edizione, the Benetton family holding company which has a controlling stake in Italian infrastructure group Atlantia, said at the weekend it was dismayed by revelations of alleged safety violations in its road operations.

Police investigating the deadly collapse of a bridge in Genoa last year said on Friday they had found evidence that safety reports for some viaducts had been falsified and placed under house arrest three employees of firms owned by Atlantia.

In a sharply worded statement, Edizione Srl, which holds 30.25% of Atlantia, said it had full respect for the latest investigation and was following the case closely.

“Edizione … will without hesitation and immediately take all necessary action … to safeguard the credibility, reputation and good name of its shareholders and subsidiaries,” the Benetton holding said.

Italian newspapers said the Edizione statement represented a sharp change of tone from previous comments, when they had always defended their managers. La Repubblica said the position of Atlantia CEO Giovanni Castellucci was “very difficult”.

Atlantia, which controls Italian motorway toll firm Autostrade per l’Italia, has come under scrutiny since the collapse last year of a Genoa road bridge that killed 43 people.

Il Sole 24 ore and Corriere della Sera newspapers reported that Autostrade could be sold or spun-off, but the Edizione spokesman denied the reports. “This is not an option that can be considered,” he said.

The three people placed under house arrest on Friday are employed by Autostrade and maintenance company SPEA Engineering, the police said.

The board of SPEA offered to resign at the weekend over the scandal, while Autostrade, which is due to hold an extraordinary board meeting on Monday, said on Saturday it was suspending two of its employees as a precautionary measure.

The new investigation comes against the backdrop of heavy political pressure on Atlantia, with the ruling coalition party, the 5-Star Movement, demanding that Autostrade be stripped of its lucrative motorway concession because of the Genoa disaster.

5-Star leader Luigi Di Maio reiterated the demand on Saturday. “We are moving ahead with our desire to revoke Atlantia’s road network,” Di Maio told reporters.

On Friday, Atlantia said it would launch an immediate audit to verify whether the companies and people targeted by the latest probe had followed internal procedures correctly. 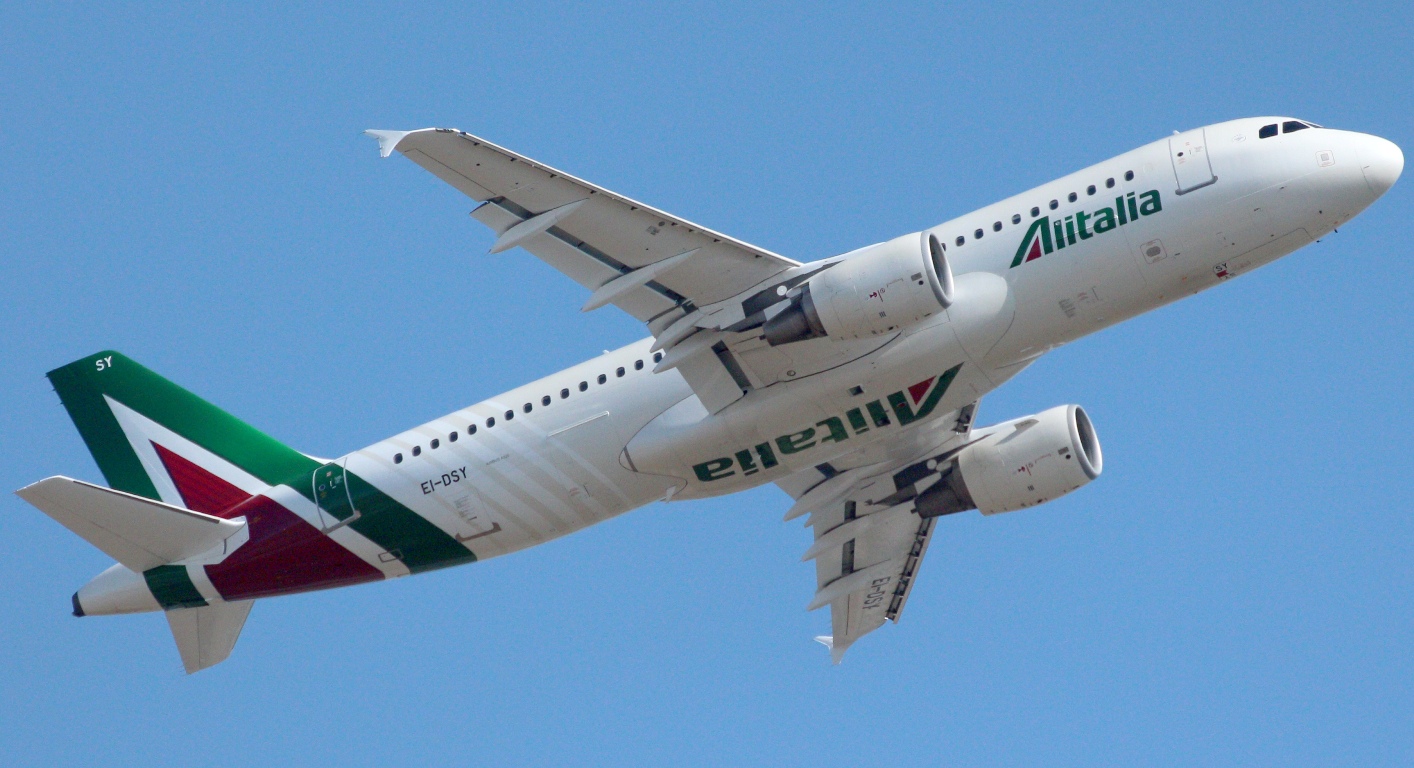