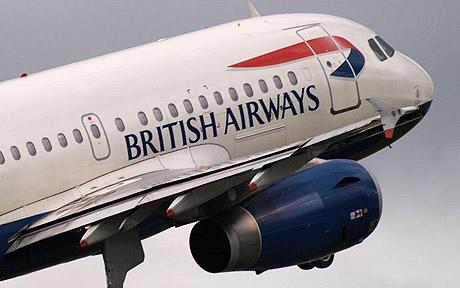 British Airways owner IAG warned the travel slump from the coronavirus pandemic had deepened, forcing it to axe even more of its winter flying schedule after it reported on Thursday a quarterly loss of 1.3 billion euros ($1.54 billion).

The loss was far larger than the 920 million euros forecast by analysts, as passenger numbers plunged and it struggled to even half-fill its planes, illustrating the scale of the challenge faced by IAG’s new boss, Luis Gallego, who took over in September.

As a second wave of COVID-19 infections spreads across Europe, airlines are facing a bleak winter and IAG joins Lufthansa, Ryanair and easyJet in cutting back already anaemic schedules.

IAG, which also operates Iberia and Vueling in Spain and Aer Lingus in Ireland, said that for the fourth quarter – which includes the normally busy Christmas period – it would fly no more than 30% of the capacity it flew a year earlier, lower than previous guidance of 40%.

Shares in the company dropped 3% to 97 pence at 0816 GMT. The stock has lost 78% in the year-to-date as the pandemic has crushed its business.

With less flying ahead, the group warned it no longer expected to reach breakeven in terms of net cash flow from operations in the fourth quarter, but said that liquidity was strong.

The company has raised 2.74 billion euros from shareholders via a rights issue and received the funds in early October, raising its total liquidity to 9.3 billion euros.

Bernstein analyst Daniel Roeska said even with that buffer IAG needed to focus on reducing costs.

“Management will need to significantly lower monthly cash burn to avoid significantly depleting resources by next summer,” he said.

But Goodbody analysts said that total liquidity was positive and IAG would be ready for a recovery in demand next spring.

IAG said it was operating in an environment of “high uncertainty”. It has been calling for COVID-19 tests at airports to replace quarantine requirements and said that governments had been slower than it expected to adopt such measures.

IAG said it would provide more detailed results on Oct. 30. 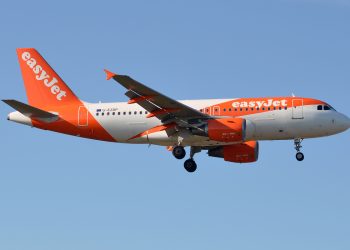 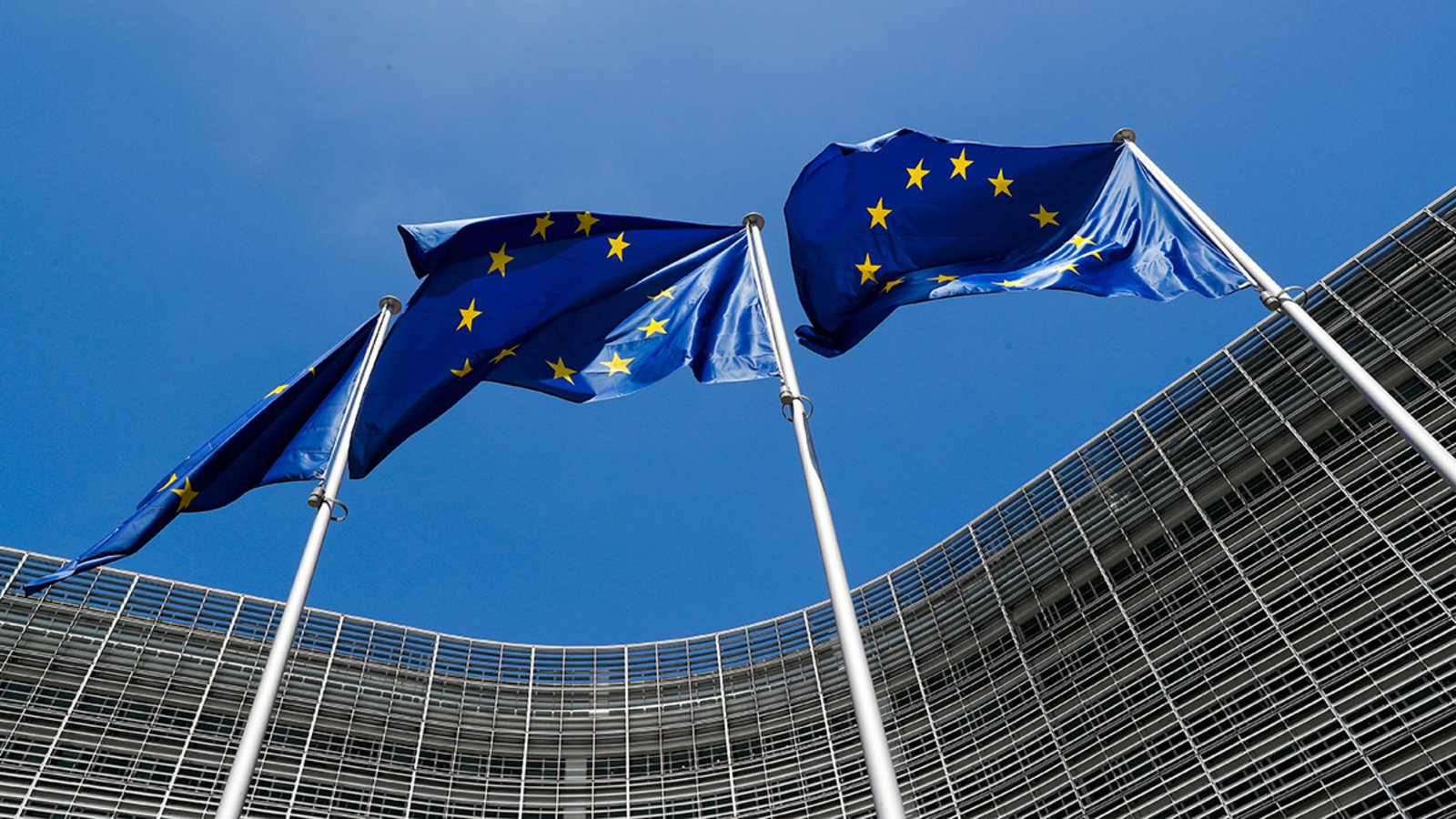 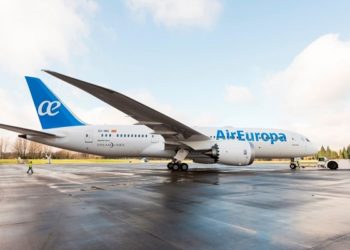 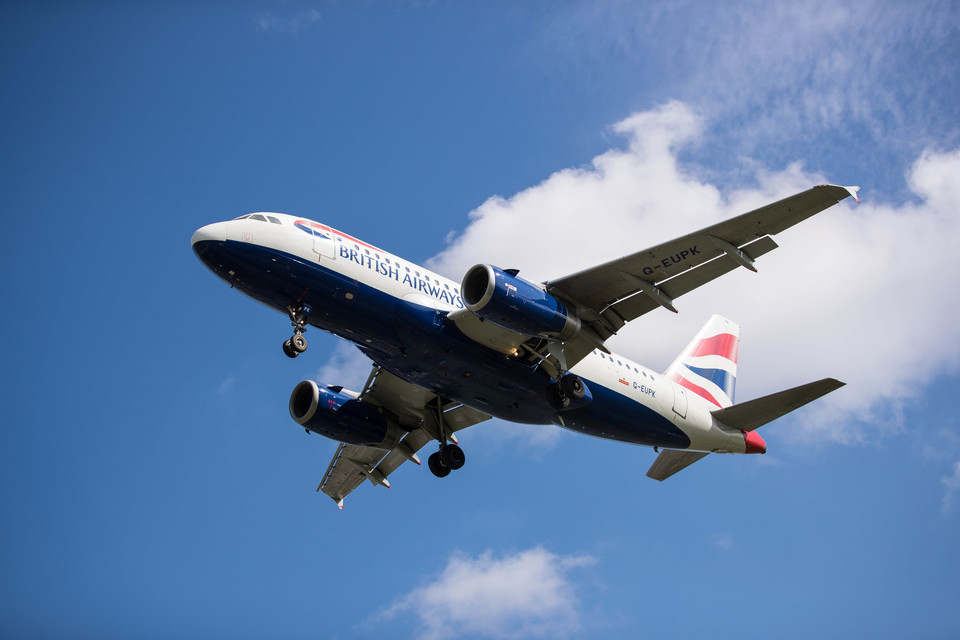 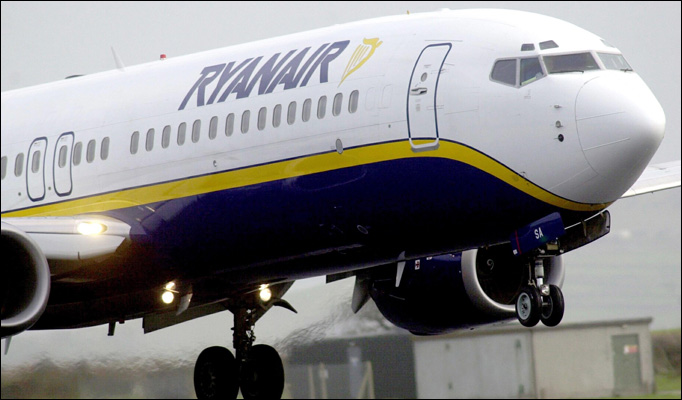