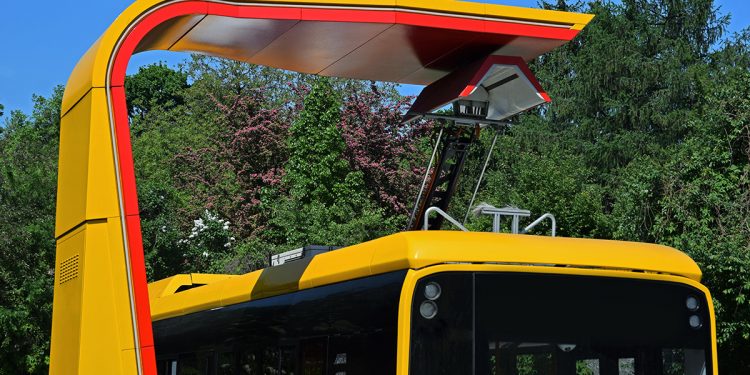 Bucharest City Hall announced on Thursday, June 16, that it relaunched the tender for the purchase of 100 electric buses and the necessary charging infrastructure. The contract is estimated at about RON 304 million (EUR 61.5 million), without VAT, and will be financed with European funds.

The deadline for submission of bids is July 18, 2022. The first 34 buses are to be delivered in the first year after signing the contract, with the rest being set to arrive in the following year.

The new electric buses will be 12 meters long and offer an autonomy of at least 200 km, according to the Bucharest Municipality. They will also have a fully lowered floor, three double doors and air conditioning.

In early June, Bucharest received the first new tram from the batch of 100 purchased by the City Hall. Manufactured in Arad, the new trams were bought with European funds under a contract worth about EUR 200 million. They have five doors and a capacity of 322 passengers (56 seats).

“Bucharest got 17 new trams from 1989 until today, and this batch of 100 represents a considerable improvement of our public transport fleet,” mayor Nicusor Dan said. 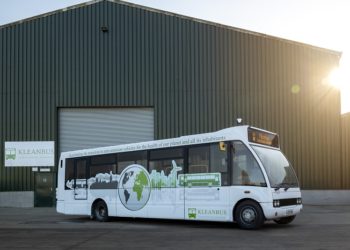 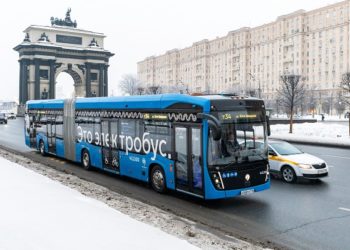 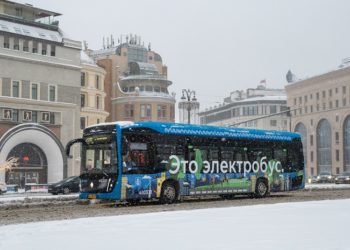