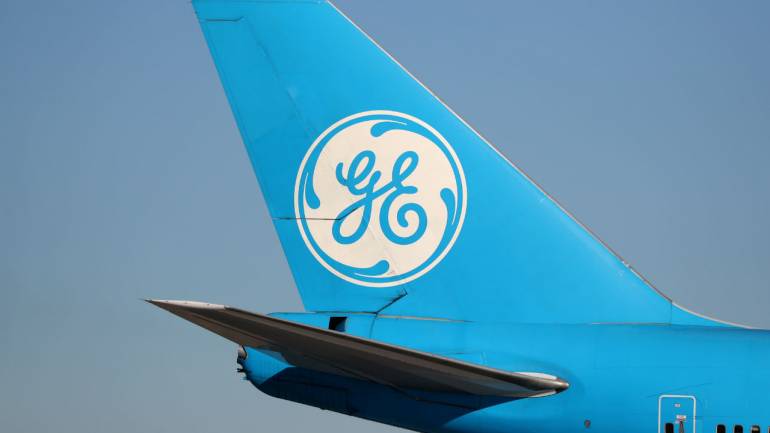 Private equity firm Apollo Global Management LLC is working on an offer to acquire General Electric Co’s aircraft leasing operations, which are worth as much as $40 billion, people familiar with the matter said on Friday.

GE is already pressing on with divesting several assets, including spinning off its healthcare unit and shedding its stake in oilfield services company Baker Hughes. Apollo’s offer could put pressure on GE to also sell the aircraft unit, known as GE Capital Aviation Services (GECAS).

Apollo is looking at financing its bid partly through debt and equity provided by Athene Holding Ltd, the annuity provider for which it provides asset management services, the sources said. Apollo’s private equity funds, co-investment from Apollo’s investors, and debt financing from banks will also help fund the deal, the sources added.

In addition, Apollo is open to exploring a transaction for GE’s long-term-care insurance business, whose liabilities have emerged as a significant burden, according to the sources.

GE has not yet agreed to a deal with Apollo, the sources said. The company could decide to explore a deal with other buyers or not sell GECAS at all, the sources added, asking not to be identified because the matter is confidential.

GECAS has a fleet of more than 1,900 planes, which it provides to airlines under long-term leases. Consolidation in the sector has intensified in the last few years, as Asian competitors chip away at the market shares of GECAS and its rival AerCap Holdings NV.

GECAS is a unit of GE Capital, which GE has been trimming since the 2008 financial crisis. In 2015, it clinched a deal to sell most of GE Capital’s real estate assets to Blackstone Group LP and Wells Fargo & Co for $23 billion.

Apollo has done several deals with GE. In October, Apollo agreed to buy a portfolio of $1 billion in energy investments from GE Capital. In 2015, Mubadala GE Capital, a joint venture between Abu Dhabi state fund Mubadala and GE Capital, agreed to sell a $3.6 billion portfolio of corporate and real estate loans in the United States and Europe to Apollo. 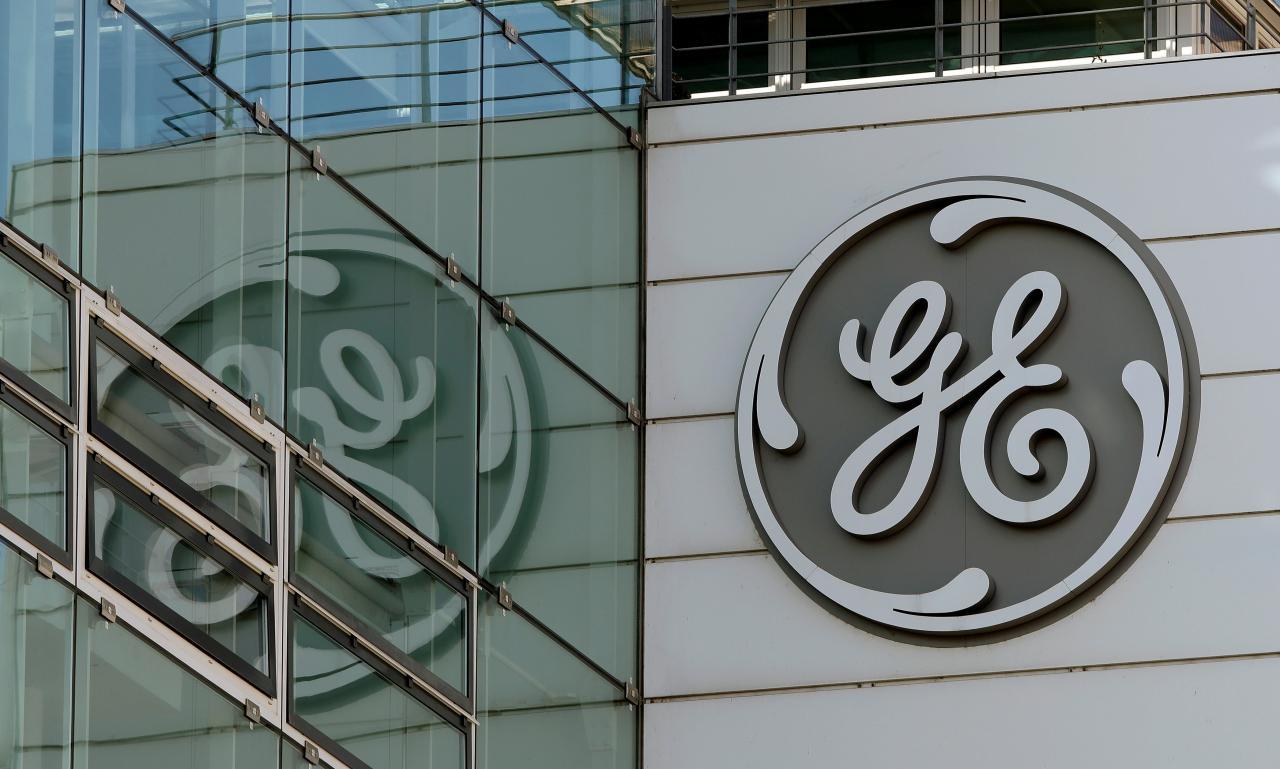 GE to complete spin off of transportation unit on February 25