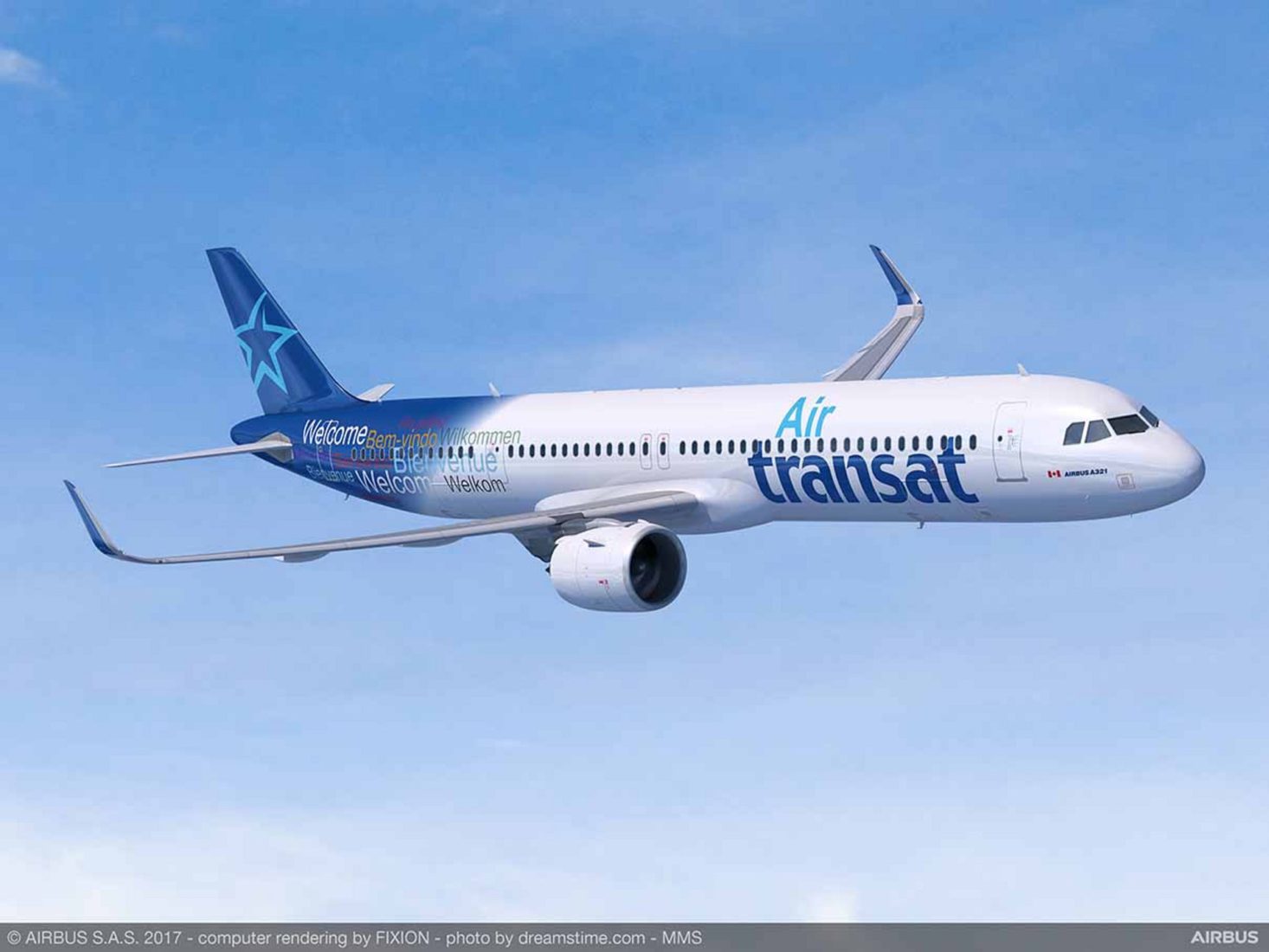 In a statement, Alghabra said the COVID-19 pandemic was a key factor in the decision, given that Air Transat had already made clear a slump in travel was hitting its finances.

Air Canada’s commitments include encouraging and helping other airlines to take up former Transat routes to Europe, preserving the Transat head office in the province of Quebec and facilitating aircraft maintenance in Canada, he added.

Air Canada, the nation’s largest carrier, initially reached a deal before the pandemic to buy the Montreal-based operator of Air Transat, in a move to bolster its then-thriving leisure business.

The deal is still pending approval from the European Union, which halted its investigation into the deal on Dec. 22. 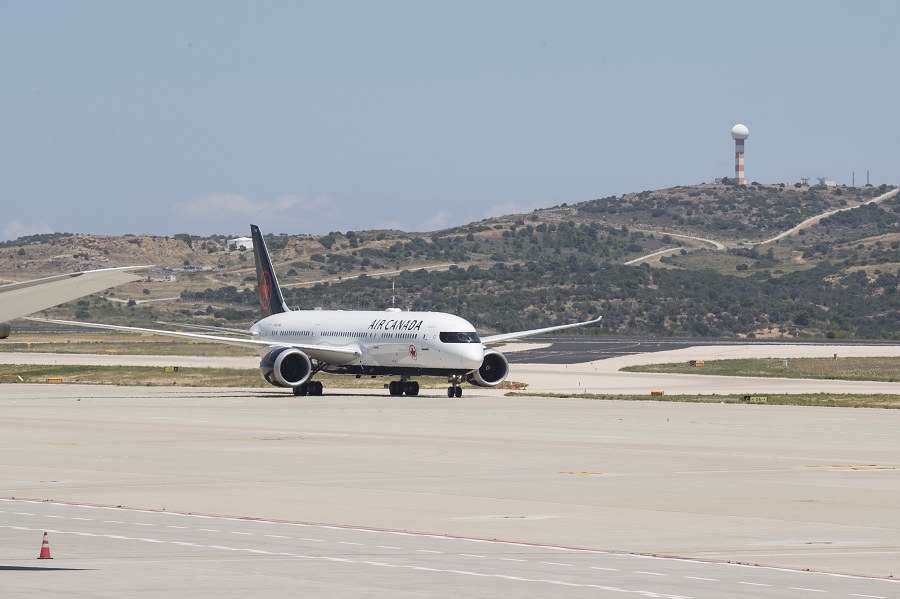 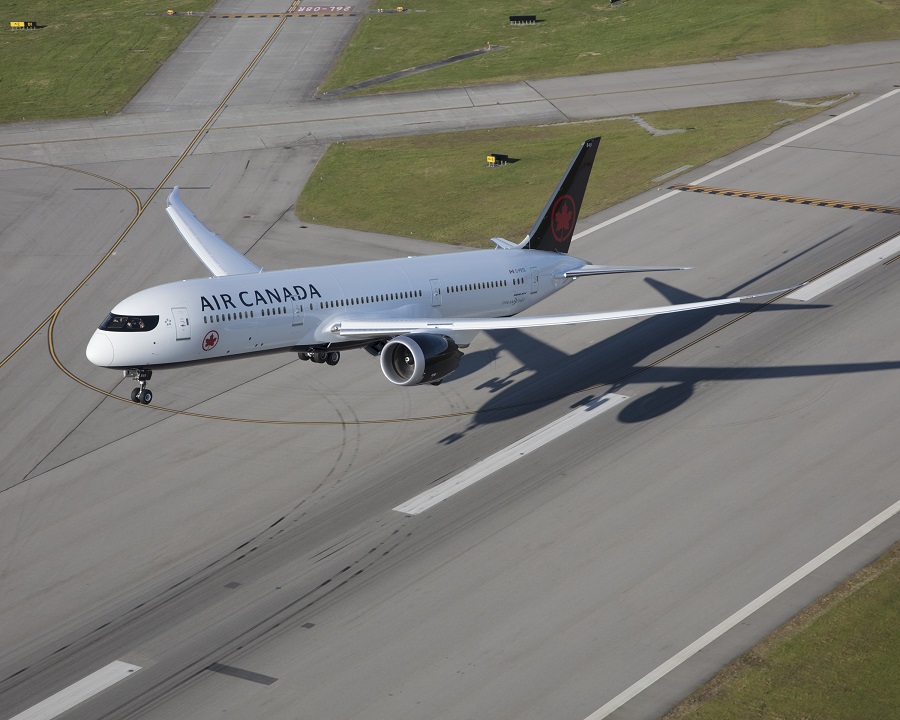 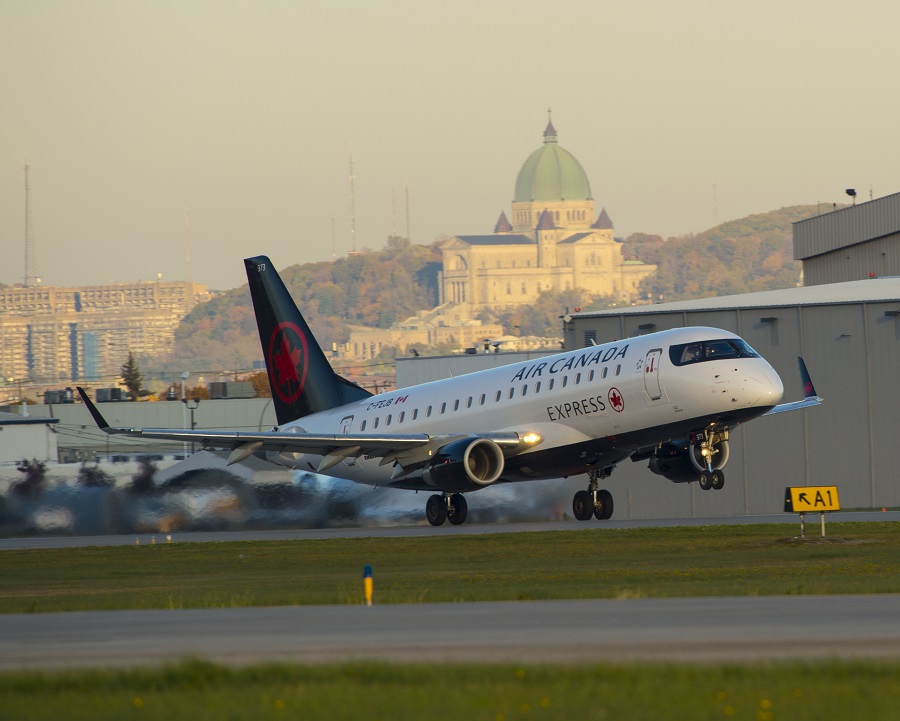 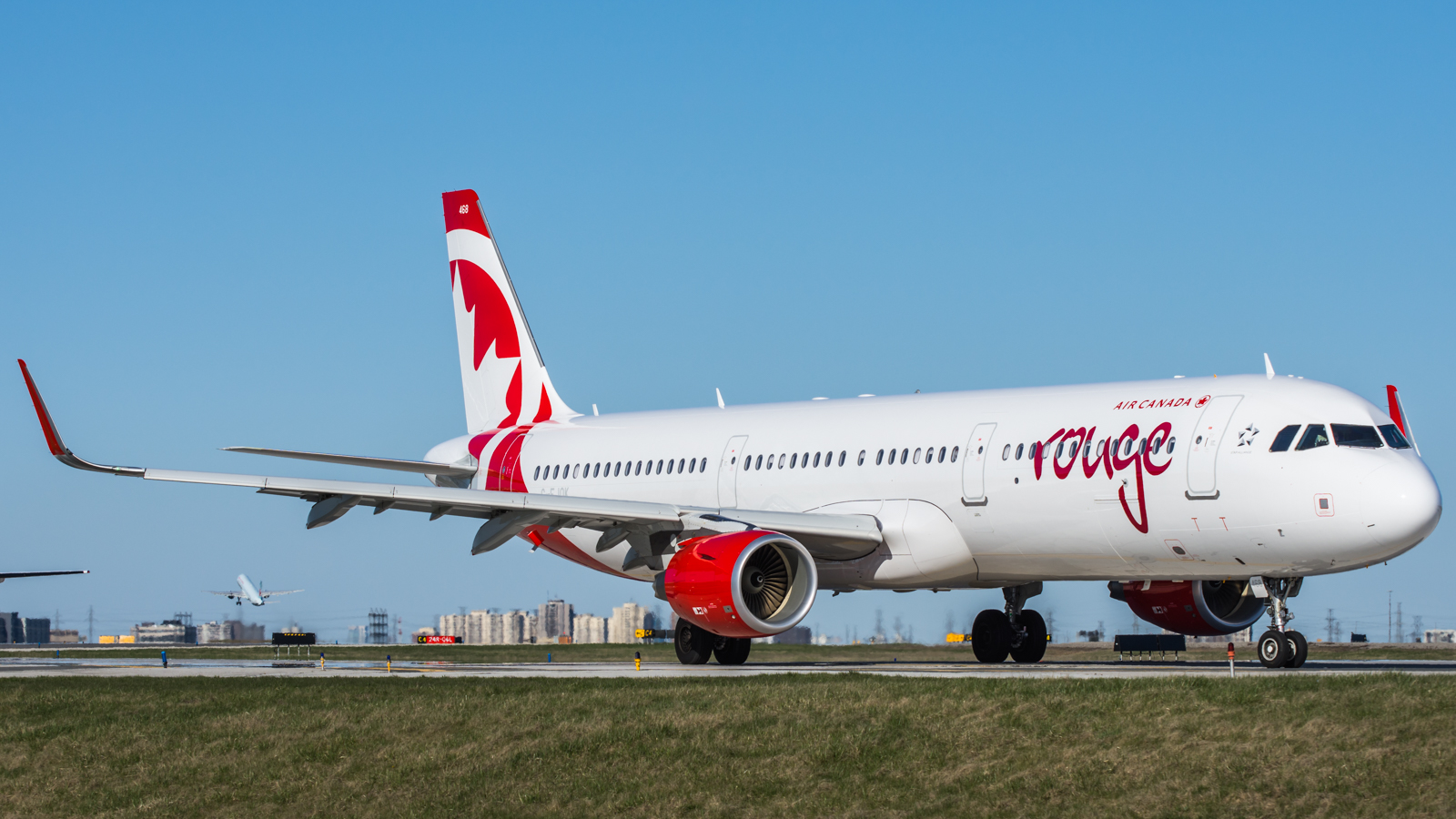