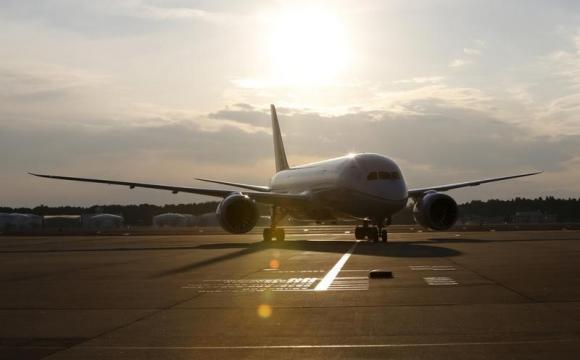 The European Commission updated the EU Air Safety List, the list of airlines that do not meet international safety standards, and are therefore subject to an operating ban or operational restrictions within the European Union.

The EU Air Safety List seeks to ensure the highest level of air safety for European citizens, which is a top priority of the Commission’s Aviation Strategy.

There is positive news for Angola, as its national carrier TAAG Angola Airlines, as well as Heli Malongo, operating under restrictions since November 2008, have been released from the List. On the other hand, all the air carriers from Moldova, with the exception of Air Moldova, Fly One and Aerotranscargo, have been included in the List due to a lack of safety oversight by the civil aviation authority of Moldova. The civil aviation authorities of the Dominican Republic and of Belarus have been put under heightened scrutiny because of signs of a decrease in safety oversight.

EU Transport Commissioner Violeta Bulc said: “Maintaining the highest level of safety in European skies is our priority. The EU’s Air Safety List remains one of our most effective tools to achieve this.”

Following today’s update, a total of 120 airlines are banned from EU skies:

An additional four airlines are subject to operational restrictions and can only fly to the EU with specific aircraft types: Afrijet (Gabon), Air Koryo (Democratic People’s Republic of Korea), Air Service Comores (the Comoros) and Iran Air (Iran).

Today’s update of the Air Safety List is based on the unanimous opinion of the aviation safety experts from the Member States who met from 2 to 4 April within the EU Air Safety Committee (ASC). This Committee is chaired by the European Commission with the support of the European Aviation Safety Agency (EASA). The update equally got the support from the European Parliament’s Transport Committee. Assessment is made against international safety standards, and notably the standards promulgated by the International Civil Aviation Organization (ICAO).

The Commission is constantly looking at ways to improve air safety. One such way is to work with aviation authorities worldwide to raise global safety standards. With this in mind, the Commission will launch soon two cooperation projects to assist Angola and Mozambique to further improve their safety oversight systems. These projects will be implemented by EASA in the course of 2019 and 2020. In addition, the Commission will continue its safety cooperation with Moldova.

Alitalia to respond to possible re... 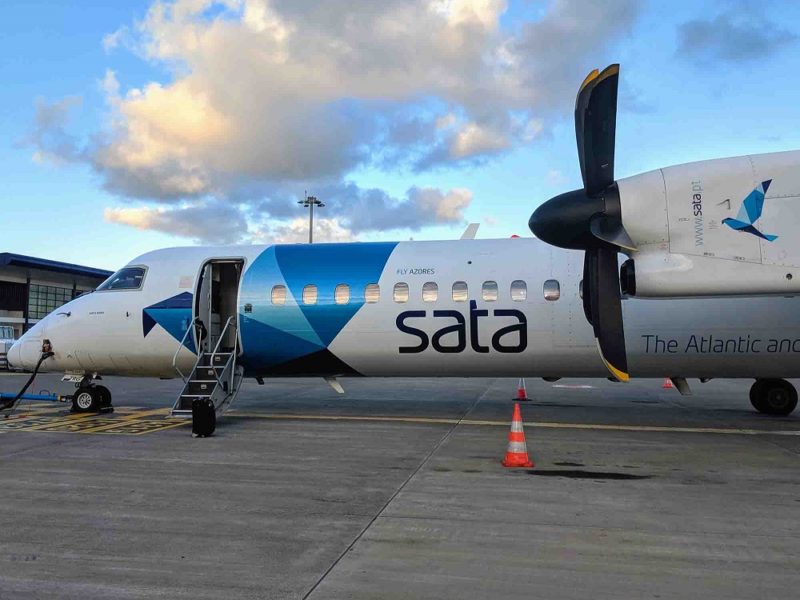 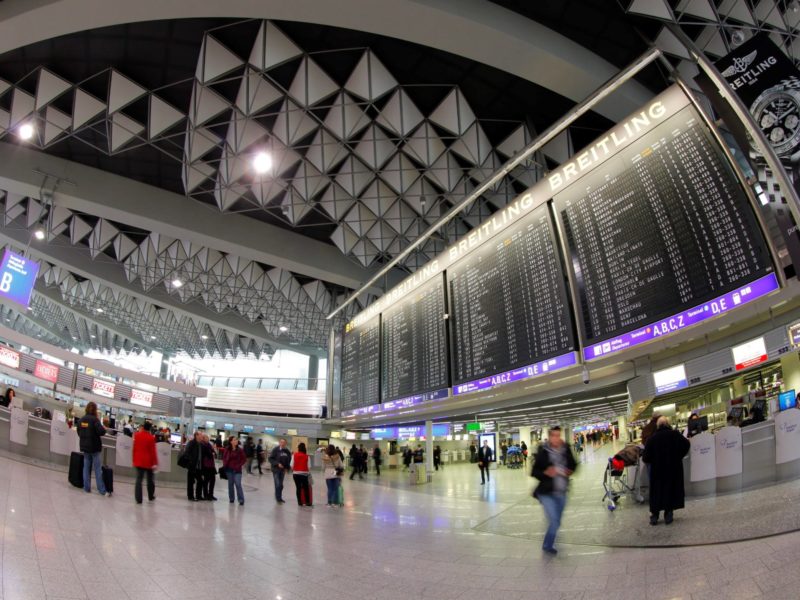 GlobalData: Global airline industry at a crossroads as it faces terminal decline 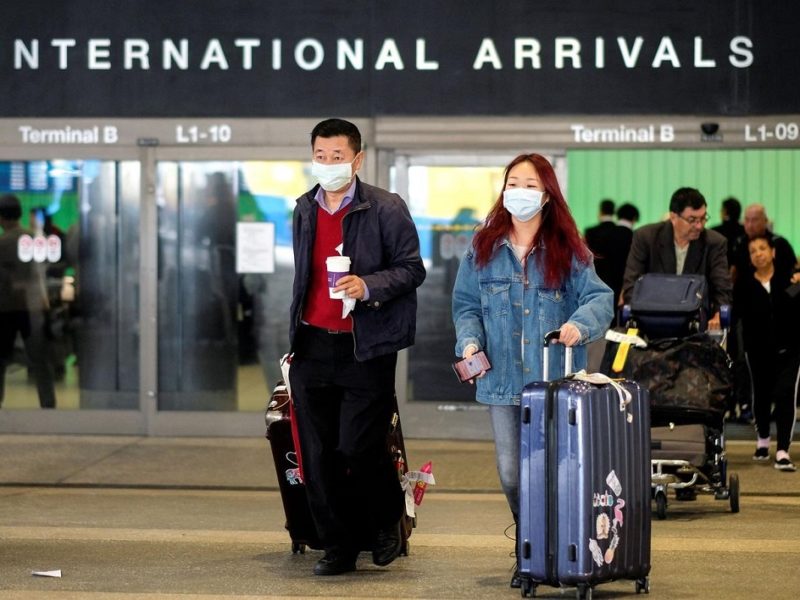