European Rail Freight CEOs from the Community of European Railway and Infrastructure Companies (CER) and the International Union of Railways (UIC), gathered in Vienna on 13 October for their annual high-level meeting and reaffirmed their “30 by 2030” commitment, proposing to put rail at the centre of Europe’s ambition to free itself from dependency on imported energy sources.

In an exchange with Kristian Schmidt, Director for Land Transport at the European Commission, Freight CEOs emphasised that modal shift towards rail, is more than ever, essential if Europe wants to achieve long-term energy security. From this perspective, the original ambition of achieving a 30% rail modal share by 2030 should no longer be considered a mere target for the sector but rather an absolute and necessary minimum. Europe is currently facing a “societal choice” that must be supported by a political paradigm shift towards a drastic increase of energy efficiency in transport.

Such a quantum leap will not be possible if rail, by far the most energy efficient of all modes, is not decisively put at the centre of European and national transport policies. While investments in the rail (TEN-T) network must be prioritised above all other infrastructure investments, other initiatives aimed at optimising the use of the rail infrastructure are still facing a dire lack of resources. Technologies like ERTMS (the European Rail Traffic Management System) and Digital Automatic Coupling require immediate and significant support to facilitate a speedy migration and tangible return on investments. But co-funding of the development of tools to enhance Digital Capacity Management and implement Freight Digital Platforms is of equal and paramount importance.

As European policy makers consider the possibility to impose a “solidarity contribution” on the profits of businesses active in petroleum, gas and coal production, it seems obvious that part of the resulting revenues derived should as a priority be assigned to the large-scale projects which railways have been calling for since the beginning of the century. The European rail freight CEOs have adopted a declaration (accessible below) reaffirming their commitment and reiterating this appeal.

ÖBB RCG CEO Clemens Först said: “Every crisis in recent years further emphasises the importance of rail – because it is ten times more climate-friendly, provides supply security and requires 7 times less energy per tonne-kilometre than trucks. Despite this, Europe is a global laggard with respect to modal share of rail. It is therefore imperative to create the boundary conditions rail freight needs in order to achieve its full potential. First and foremost this means sufficient capacity with interoperable infrastructure and fair competition with road. In the short-term, electricity prices need to be urgently capped.”

CER Executive Director Alberto Mazzola said:”With skyrocketing electricity prices, rail which is the most energy-efficient mode of transport, is paradoxically facing an unprecedented risk of a reverse modal shift. As Europe is confronted by a structural and long-term energy crunch, it is essential that Services of General Economic Interest such as rail are granted special treatment. These must include allocation of at least part of the revenues derived from solidarity contributions on the profits of businesses active in petroleum, gas and coal production. CER calls for these considerations to be included in the discussions that are currently being held in Brussels on this topic.” 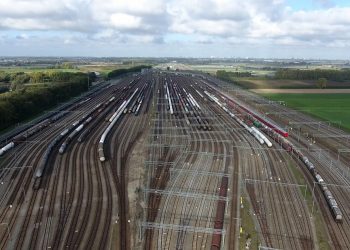 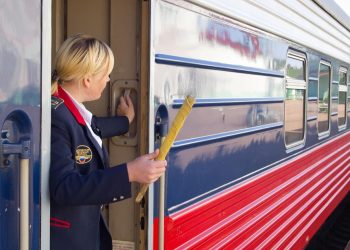 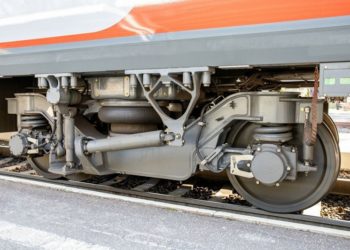 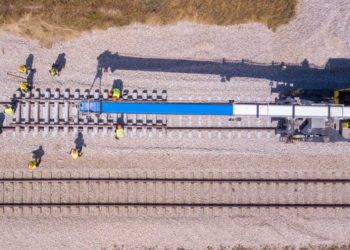