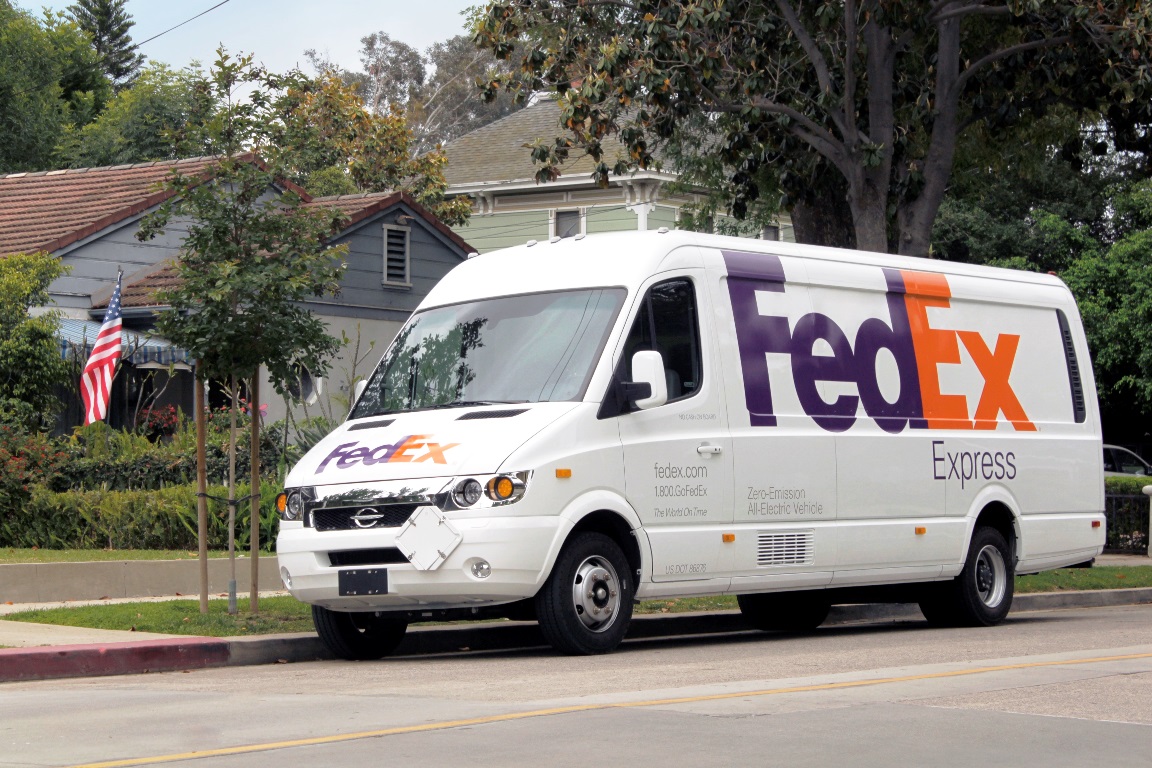 FedEx Corp. will soon start testing robots that could make same-day deliveries of medicine, pizzas and other items to consumers’ homes, pushing the parcel-delivery giant into a new market competing against startups like Postmates Inc. that use humans for rapid deliveries.

FedEx executives declined to say how soon their delivery robots may become commonplace on streets and sidewalks. But they said their approach, using a cargo compartment atop the modified base of a motorized wheelchair developed by the founder of the Segway upright scooter, is the best way for FedEx to enter a crowded field.

The project makes FedEx the latest in a growing stream of companies to test automated, unmanned machines to make deliveries. Amazon.com Inc. and United Parcel Service Inc. have demonstrated drones to deliver packages in certain areas, and Amazon has displayed a rolling robot it calls Scout in trials on city streets. Grocery chain Kroger Co. recently showed off an unmanned vehicle that can deliver groceries in certain markets, and several robotics startups are testing autonomous delivery robots that use sensors and cameras to navigate sidewalks for short trips, including lunch deliveries to crowded Beijing office buildings.

But on-demand delivery companies such as Deliv Inc. and DoorDash Inc. that make point-to-point trips carrying food or e-commerce purchases typically rely on armies of couriers who travel by car, scooter or bicycle.

“We think this particular opportunity is going to be the most cost effective in the marketplace,” FedEx Chief Marketing Officer Brie Carere said in an interview Wednesday. “We don’t think anybody is doing it scalably, at the right price point.”

The FedEx SameDay Bot, as the company calls it, is starting off small, with tests planned in the corporation’s hometown of Memphis, Tenn., this summer, pending final approval from the local government. It will deliver packages to homes and businesses that were dropped off at FedEx Office locations, supplementing a same-day, intracity service the company currently offers.

It plans to subsequently roll out the robot deliveries to two other municipalities “and then soon thereafter we hope to be in test with some of our retail partners,” Ms. Carere said. The company declined to name those locations or say how many robots would be involved in the pilots.

AutoZone Inc., Lowe’s Co s., Pizza Hut, Target Corp. , Walgreens Boots Alliance Inc. and Walmart Inc. are looking at using the bot and are consulting with FedEx on designing the pilot. Ms. Carere said retailers could one day have robot fleets ready to make same-day deliveries that would be branded with the retailer’s logo and modified for different uses. “You can think of a cooler for grocery, you can think of a heater for pizza,” she said.

The robots are being designed on the base used by a motorized wheelchair developed by Deka Development & Research Corp. Deliveries will be monitored, and the robots will have speakers and cameras to help navigate their routes and detect pedestrians.

The pilot is a departure for FedEx, whose current same-day service primarily involves drivers in package vans making multiple deliveries between businesses.

“The economics of a point-to-point delivery versus a planned or even an overnight delivery, they’re just very different,” Ms. Carere said. Eventually, “we believe the majority of same-day, point-to-point will be delivered using the FedEx SameDay Bot. That’s what it’s designed for, it’s the most efficient way to do it, and with 100-lb payload you’ve got lots of room, because the vast majority of e-commerce is less than 10 pounds.” 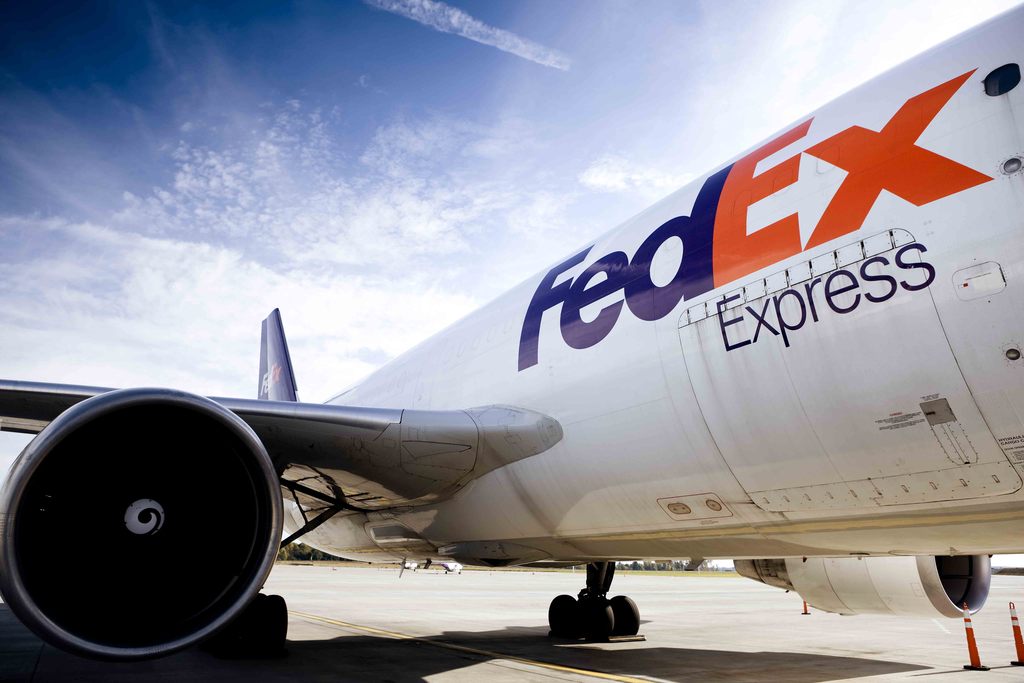 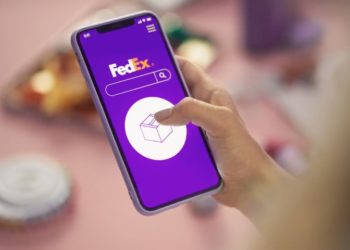 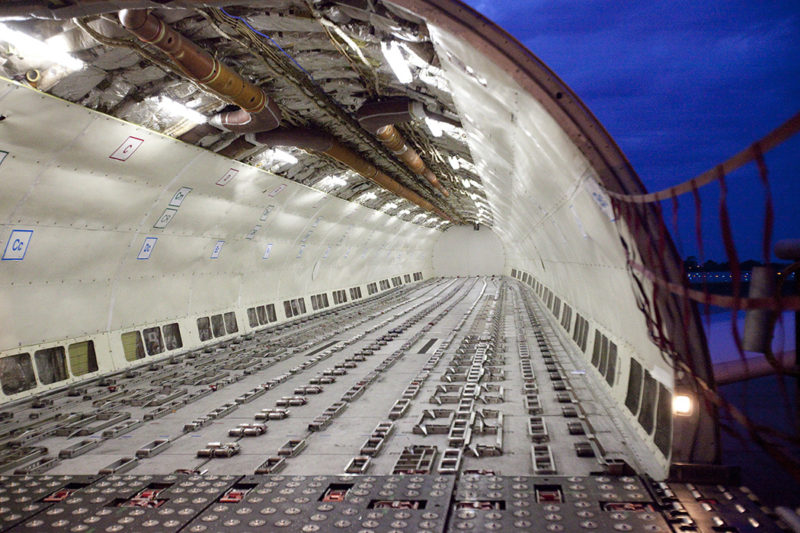 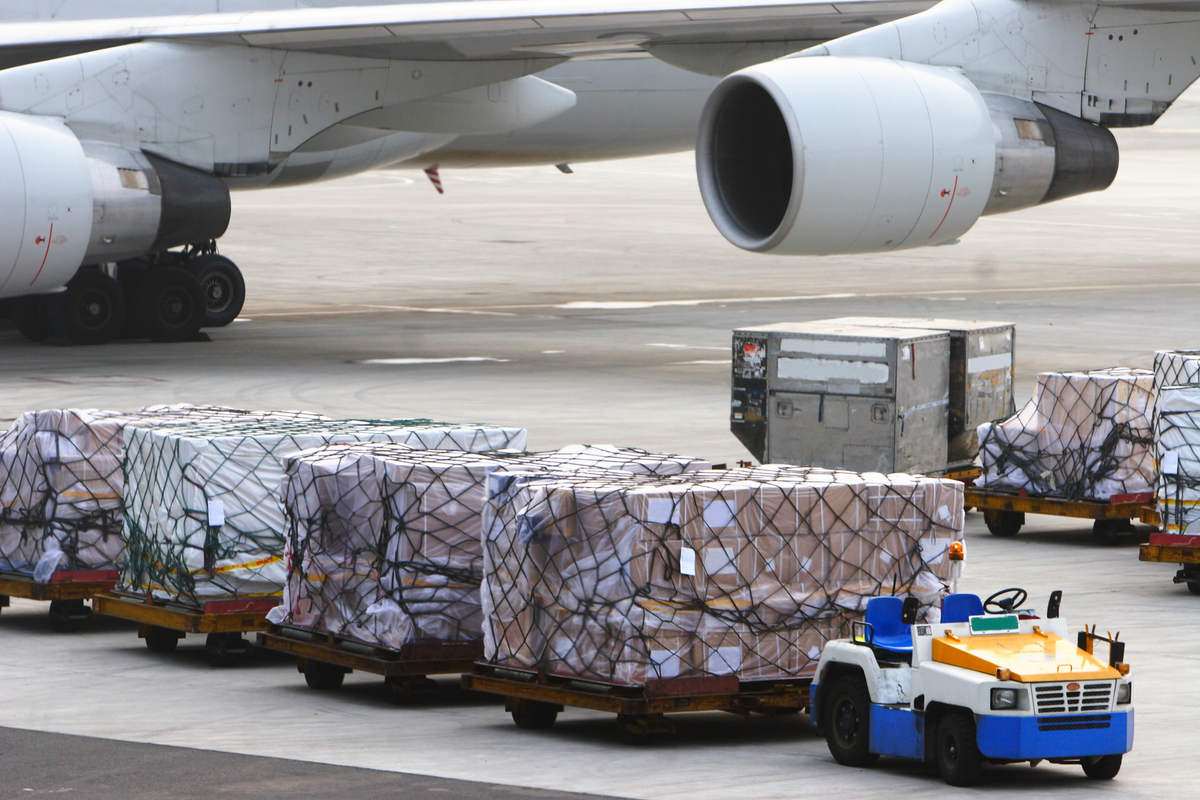