ΑρχικήINTERNATIONALGeodis still on the hunt for a major acquisition, but not in France, says CEO
INTERNATIONAL 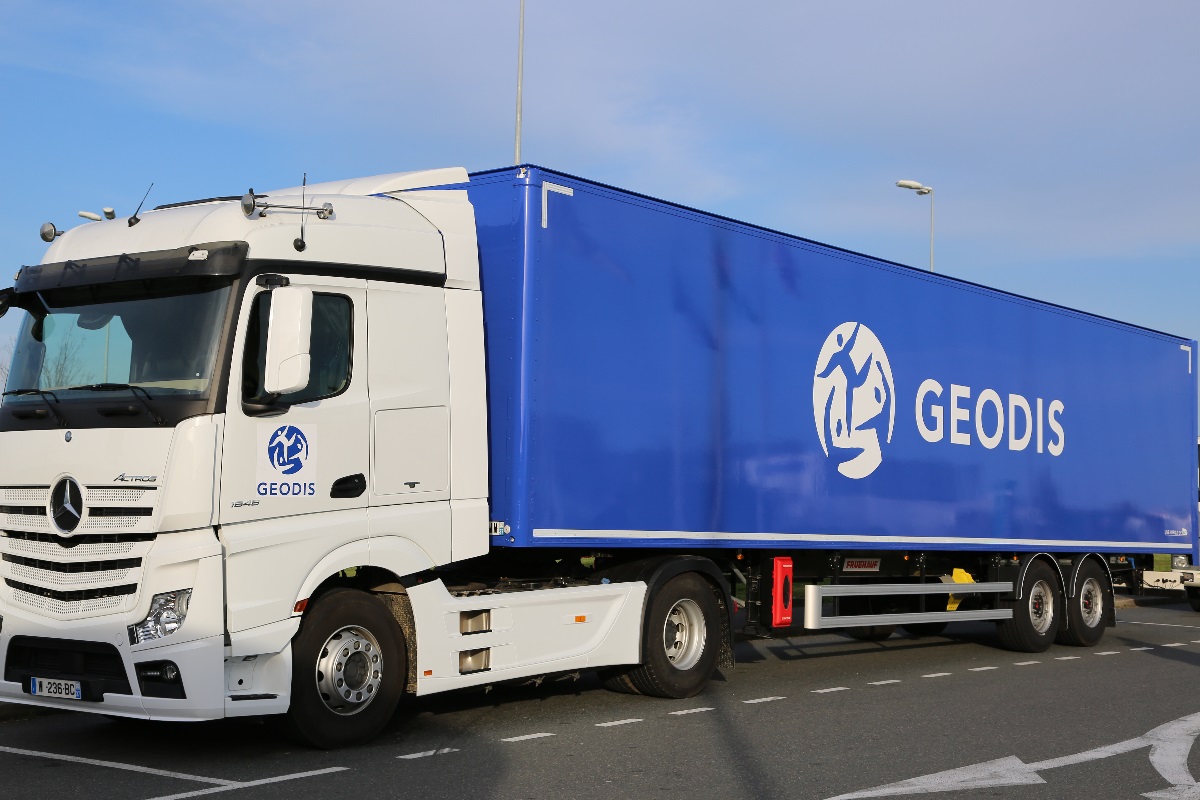 Geodis still on the hunt for a major acquisition, but not in France, says CEO

Amid all this forwarder M&A news of Ceva and Damco, comes confirmation that Geodis is still in the running for a big acquisition – but Ceva is still off the table.

The French media reports today that Geodis is looking for a company with an annual turnover of between €1.5bn and €2bn, which would give Geodis a stronger presence in Germany and the Netherlands.

CEO Marie-Christine Lombard said Europe must eventually become “our second home market” – adding that Geodis also needed to strengthen its operations in the US and China.

Ceva was studied, but dismissed as a suitable target last autumn.

Ms Lombard added that any acquisition could not affect Geodis’ activities in France, which account for 37% of its activities. She said Geodis would “protect and develop its main market”.

Speculation will be rife as to possible targets for Geodis. According to Ti’s Global Freight Forwarding report, by revenue – if not by location and strength – they would include Kintetsu World Express, Agility and Sinotrans, with France’s Bolloré just over the €2bn mark. However, none perfectly fulfils the brief.

Geodis also announced it was about to launch a digital marketplace: a logistics version of rail travel booking site voyages-sncf.com, according to Ms Lombard. The launch looks set to be in early November and will be a separate brand from Geodis.

The group has been undergoing restructuring in the past year, and is now ready to accelerate its growth, she said. The aim is to increase turnover by 20% by 2023, and double the operating result.

Ms Lombard has form for supporting Geodis’s financial health: “Under the previous plan, we doubled the margin and we are again net contributor for our shareholder,” she said.

She cited a restructuring of regional blocks for large accounts, “leading to more commercial opportunities”, and productivity-boosting innovation, as part of the way to growth. She added, as examples, robots to help prepare orders in warehouses and using drones to carry out inventory checks.

(By Alex Lennane, The LoadStar)

Alstom delivers the first of the C... 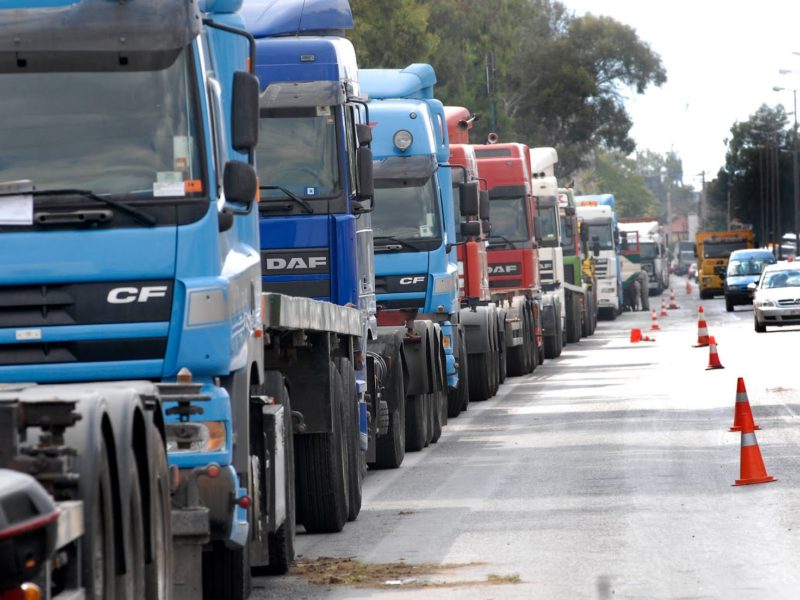 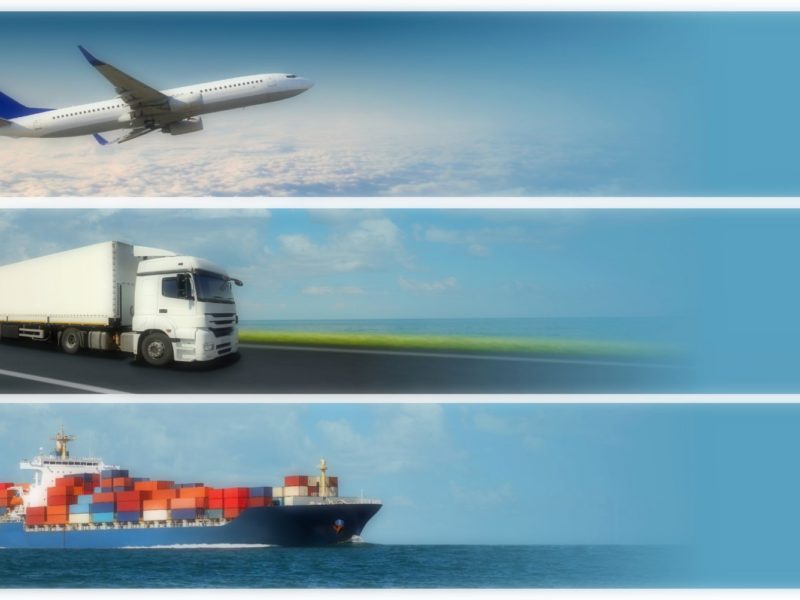 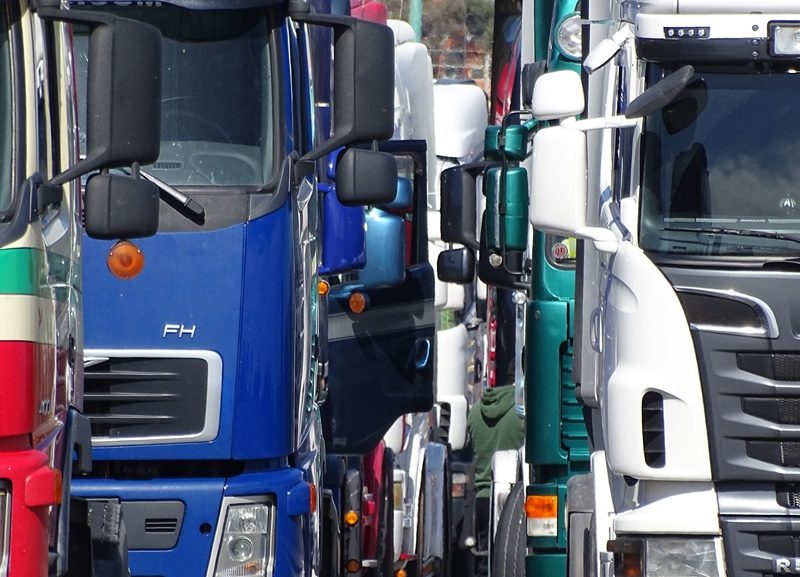