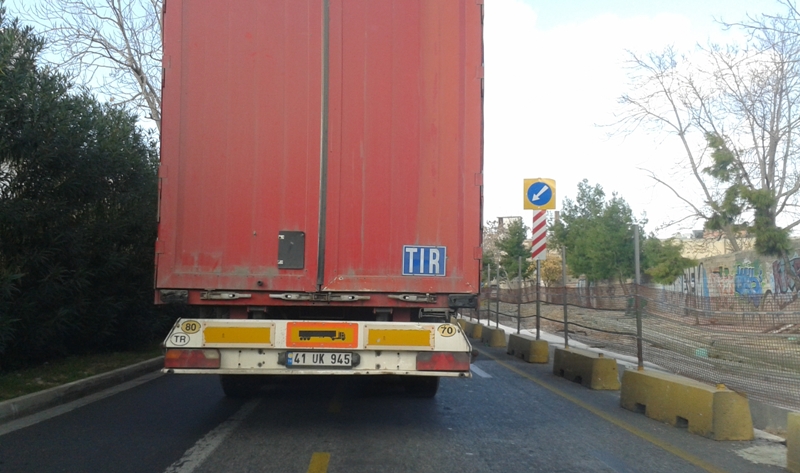 IRU concluded a fruitful two day official visit to Iraq to plan its imminent accession to the TIR Convention and define the next steps for implementation to realise the full potential of the TIR system in the Republic of Iraq.

The IRU delegation headed by Umberto de Pretto, Secretary General, held high level meetings with all the key trade and transport stakeholders. The IRU visit to Baghdad was preceded by a coordination meeting with the Minister of Transportation on 20 February at IRU Headquarters in Geneva.

With all stakeholders supporting the swift accession and implementation of the TIR system, Mr de Pretto commented, “the imminent accession of Iraq to the TIR Convention will provide ample opportunities to expand much needed secure trade. Given Iraq’s strategic location in the Middle East, the TIR system will result in boosting economic integration between Iraq and its six neighbouring countries, all of which are TIR contracting parties, and beyond. Furthermore, the TIR system, once implemented, will attract new investments and create new jobs”.

Further meetings were held with the Speaker of the Iraqi Parliament, H.E. Mohamed al-Halbousi and the Secretary General of the Council of Ministers, Dr Mahdi Al Allak. Both expressed their full support for completing the remaining steps for the accession to the TIR Convention. The Iraqi Parliament has already completed the first reading of the TIR Convention with ratification expected soon.

The IRU delegation also met with the senior level officials from the Central Bank of Iraq. The Bank was keen to learn that the TIR system, once implemented in Iraq, will provide an international guarantee covering taxes and duties up to EUR 100,000 per truck or container for all transport operations under TIR, both for national and foreign transporters.

EU invests over €10bn in innovativ...

7% of EU business turnover is thro... 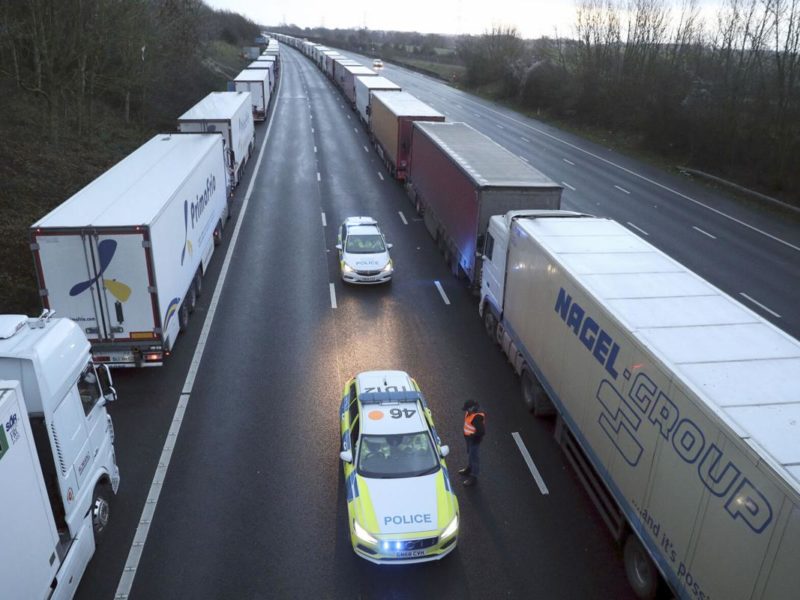 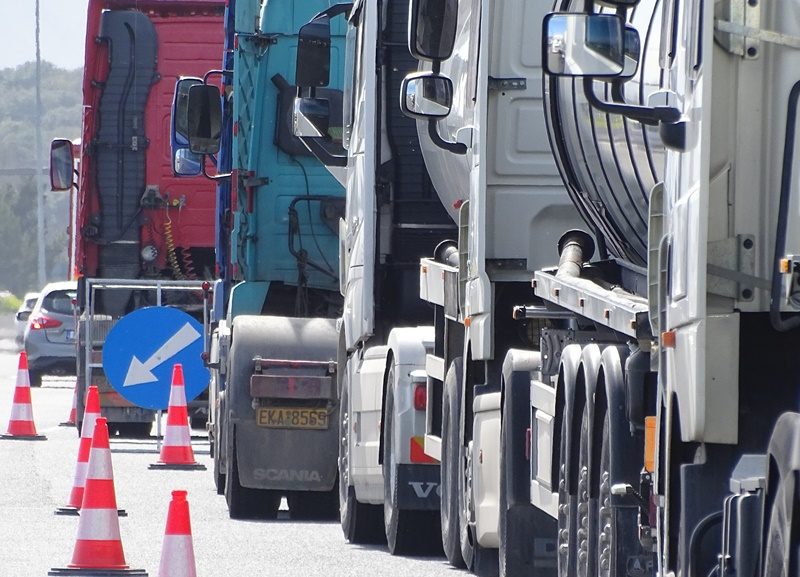