ΑρχικήINTERNATIONALLufthansa Group achieves an Adjusted EBIT of 1.3 billion in the third quarter
INTERNATIONAL 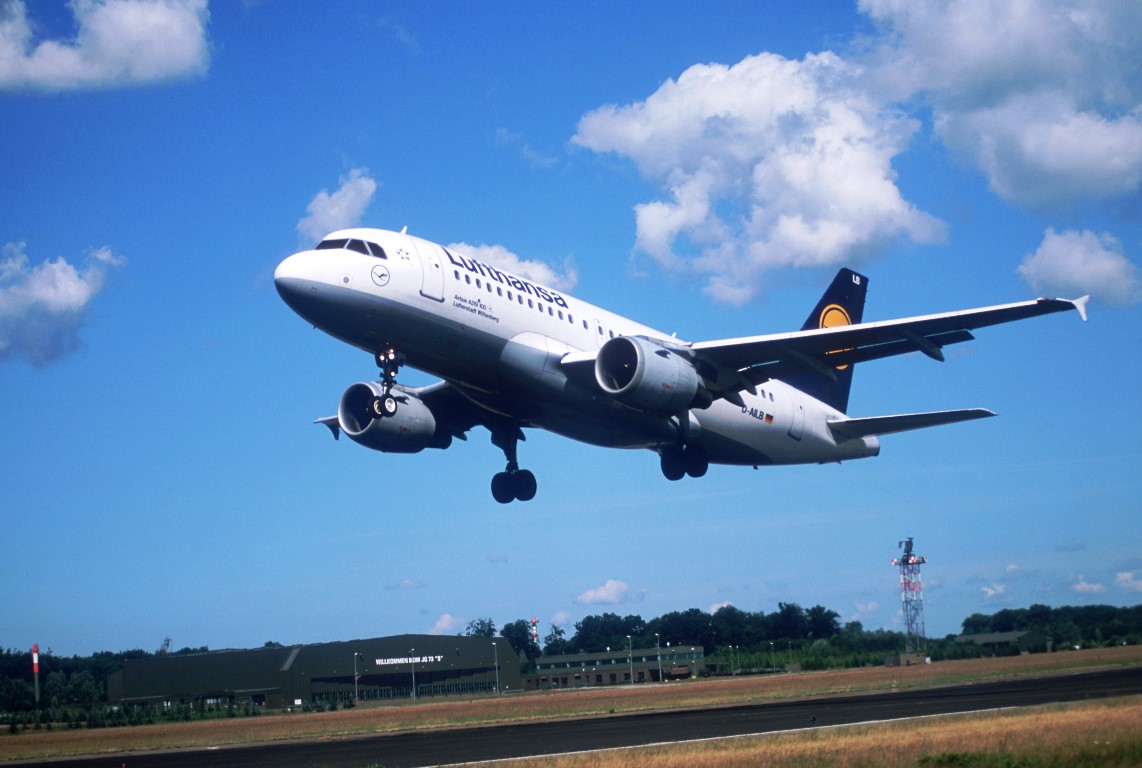 Lufthansa Group achieves an Adjusted EBIT of 1.3 billion in the third quarter

In a challenging operating environment, Lufthansa Group achieved an Adjusted EBIT of EUR 1.3 billion for the third quarter of 2019, only slightly below the EUR 1.4 billion of the prior-year period.

Against the backdrop of higher fuel costs, which were EUR 171 million above their 2018 level in the third quarter alone, the Group delivered a sound business performance for the period.

“Our airlines were able to translate their premium quality and market strength into solid third-quarter earnings,” confirms Carsten Spohr, Chairman of the Executive Board & CEO of Deutsche Lufthansa AG.

“At Eurowings the turnaround measures are showing first results; and at Austrian Airlines, Brussels Airlines and Lufthansa Cargo we will be taking tangible corrective action to improve earnings. As Europe’s leading airline group, we are on a sound and stable strategic course.”

The third-quarter earnings were supported by continued strong business on North Atlantic routes. Unit costs were also substantially reduced in the third quarter, particularly at the Network Airlines.

The Network Airlines will grow only moderately in the 2019/2020 winter timetable period, and Eurowings will even reduce its capacity. In taking these actions, the Lufthansa Group is responding to the continued pricing pressures in Europe, which are further intensified by a general slowdown in the global economy.

Key figures for the third-quarter

Total revenues for the Lufthansa Group for the third quarter of 2019 increased by 2 percent to EUR 10.2 billion (prior year: EUR 10 billion). Third-quarter Adjusted EBIT amounted to EUR 1.3 billion (prior year: EUR 1.4 billion), an 8 percent decline on the prior year. The Adjusted EBIT margin stood at 12.7 percent (prior year: 14.1 percent). Fuel costs for the period were EUR 171 million above their prior-year level, primarily due to currency movements. Cost reductions in other areas only partly offset the increase.

The Group’s Network Airlines Lufthansa, SWISS and Austrian Airlines achieved an Adjusted EBIT of EUR 1.6 billion for the first nine months of 2019 (prior year: EUR 2.1 billion). This corresponds to a decline of 23 percent on the prior-year period. Their nine-month Adjusted EBIT margin amounted to 9.0 percent, a 3.1 percentage-point decline (prior year: 12.1 percent).

The Network Airlines’ currency-adjusted unit revenues for the first three quarters of 2019 were down 2.8 percent on the prior-year period. Business over the North Atlantic remained strong, however, and even improved compared to 2018.

The Network Airlines’ currency-adjusted unit costs (excluding fuel) for the first nine months were down 0.8 percent from their prior-year level. Third-quarter unit costs were reduced by as much as 2.1 percent, as the Group’s Network Airlines felt the combined benefits of a substantial improvement in the stability of their flight operations (and thus lower delay and cancellation costs) and a much slower increase in maintenance costs than they had seen in the first half-year. 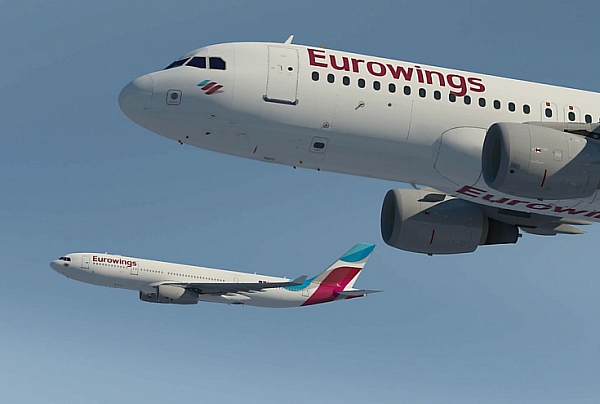 The Eurowings turnaround is showing its first successes, and continues to be consistently pursued. Third-quarter Adjusted EBIT increased by 39 percent to EUR 169 million (prior year: EUR 122 million). Currency-adjusted unit revenues were up 3.5 percent for the period, as a result of a substantial reduction in long-haul capacity and operational improvements. Unit revenues in short haul declined at a low single-digit percentage rate.

Eurowings should be back to profitability by 2021, and should achieve a margin of 7 percent in the longer term.

Nine-month earnings for the LSG Group were slightly down on 2018 at EUR 93 million (prior year: EUR 99 million).

The sale of LSG’s European operations is making good progress. A contractual agreement should be signed as planned by the end of this year.

The transfer of commercial responsibility for the Eurowings long-haul business to the Network Airlines, which has been announced this summer, will be fully implemented by the end of 2019. With the start of the current winter schedule, three new Eurowings long-haul destinations – Las Vegas, Windhoek and Barbados – received service from Frankfurt. A new Munich-Bangkok route had previously been opened in June. Lufthansa sees positive growth prospects for long-haul touristic flights from Germany. Looking ahead, the new product line will be pooled at a single flight operation, along the lines of Edelweiss in Switzerland. 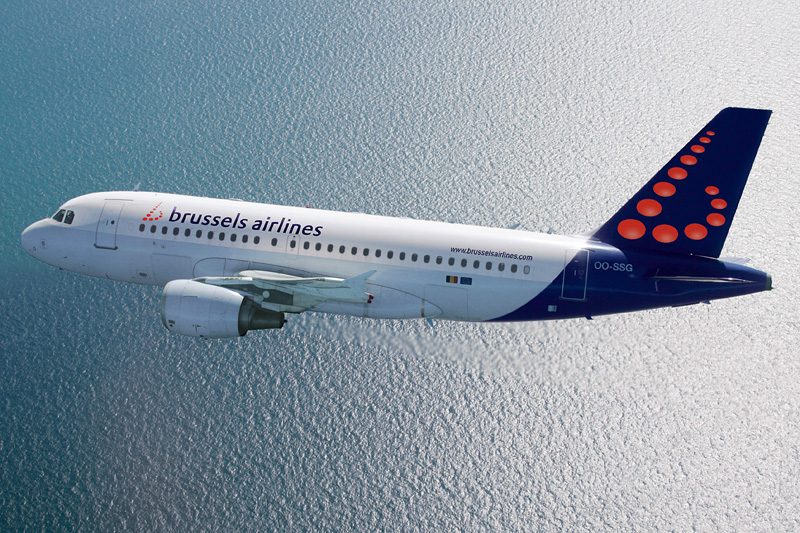 “In an increasingly challenging market environment, it is more vital than ever that we consistently take every action within our influence and further reduce our costs,” says Ulrik Svensson, Chief Financial Officer of Deutsche Lufthansa AG. “We expect all Group companies to make their contribution here. And to these ends, we have resolved several further measures to improve the performance of our only modestly profitable and even loss-making companies.”

Austrian Airlines will in future focus solely on providing air services from and to its Vienna hub. All its decentralized bases will be closed. The aircraft fleet will also be standardized, with all the present Bombardier Dash 8 Q400s replaced by Airbus A320s by 2021. Productivity should also be further increased and personnel costs reduced. These actions should generate additional annual cost savings of EUR 90 million by the end of 2021.

Brussels Airlines should achieve an Adjusted EBIT margin of 8 per cent in 2022. To this end, the route network will be realigned, while the organization will benefit even more from synergies with the Network Airlines in the future. The administration of Brussels Airlines will be comprehensively digitalized and streamlined. The standardization of the fleet as well as productivity and process improvements in flight operations will also contribute to sustainable cost reductions.

Lufthansa Cargo will have its aircraft fleet both standardized and downsized. To this end, all ten operational Boeing MD-11 freighters will be withdrawn by the end of 2020. At the same time, two further Boeing 777Fs will be added, resulting in a fleet of nine Triple Seven freighters. Lufthansa Cargo will also continue to focus on reducing its costs.

“Flying connects people, cultures and economies all over the world,” emphasizes Carsten Spohr. “Air transport is an irreplaceable part of our global infrastructure, and a prerequisite for globalization, for international understanding and for economic development. This makes it all the more important that we play our part in minimizing the environmental impact of our air transport activities. And that’s something we fully intend to do.”

Lufthansa will be investing more than EUR 3 billion in the fleets of its airlines in 2019, receiving a new and more fuel-efficient aircraft an average of every two weeks. The Lufthansa Group is also working with various partners to research new sustainable fuels. Customers can already order the sustainable fuels that are available for their air travel, or offset the carbon emissions it generates, via the online Compensaid platform. From next January, business clients of Lufthansa, SWISS and Austrian Airlines will also be carbon-neutral in all their air travel within Europe, since this provision will be gradually incorporated into all the corresponding corporate travel agreements from this point onwards.

“The future of sustainable and carbon-neutral air travel lies in the use of synthetic fuels,” Carsten Spohr maintains. “Germany’s air transport tax, which has again been substantially increased, must be used to promote the research and development of processes and procedures to produce such fuels. A financial cycle of this kind is the only way to achieve truly effective climate protection within the air transport sector.”

Lufthansa has also resolved various actions to reduce its levels of plastic waste. These will halve the volumes of disposable plastic used on board by 2021.

European factories at risk in Peug... 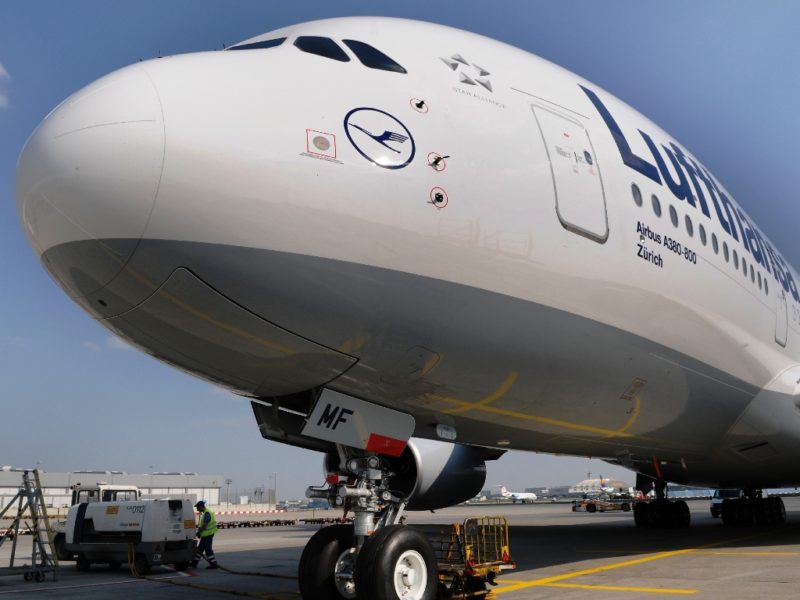 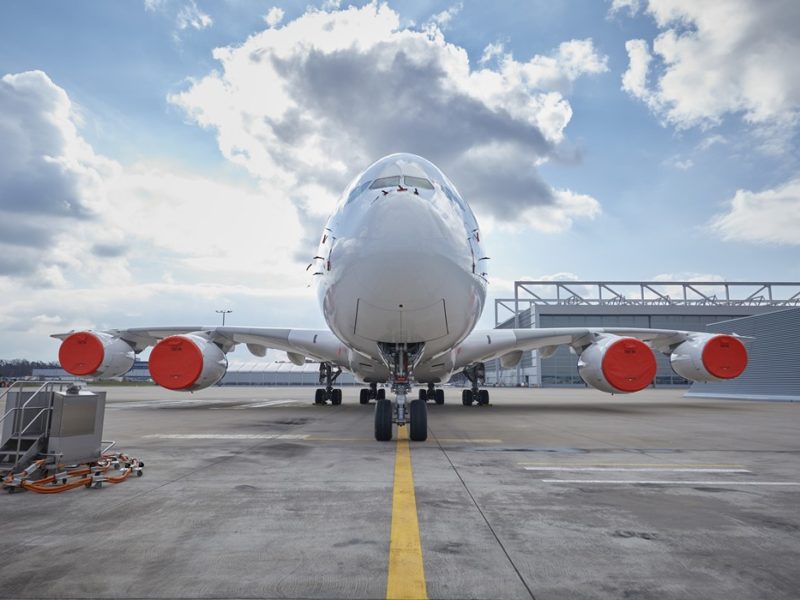 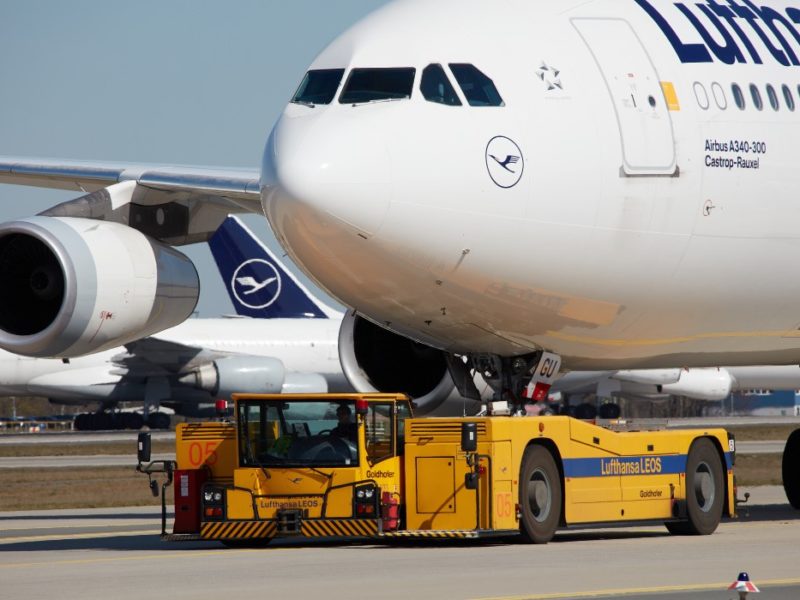