The International Air Transport Association (IATA) released data for global air freight markets showing that demand, measured in freight tonne kilometers (FTKs), decreased by 3.4% in May 2019, compared to the same period in 2018. This was a slight improvement on the 5.6% contraction in April.

In seasonally-adjusted terms, the level of FTKs increased modestly for the third consecutive month, suggesting that the low point of this cycle may be behind us, although the market remains weak.

Air cargo demand has suffered from very weak global trade volumes and trade tensions between the US and China. This has contributed to declining new export orders. The indicator for new manufacturing export orders, part of the global Purchasing Managers Index (PMI), has indicated falling orders since September 2018.

“The impact of the US-China trade war on air freight volumes in May was clear. Year-on-year demand fell by 3.4%. It’s evidence of the economic damage that is done when barriers to trade are erected. Renewed efforts to ease the trade tensions coming on the sidelines of the G20 meeting are welcome. But even if those efforts are successful in the short-term, restoring business confidence and growing trade will take time. And we can expect the tough business environment for air cargo to continue”,  said Alexandre de Juniac, IATA’s Director General and CEO.

Airlines in Asia-Pacific and the Middle East suffered sharp declines in year-on-year growth in total air freight volumes in May 2019, while North America and Europe experienced more moderate declines. Africa, and Latin America both recorded growth in air freight demand compared to May last year.

Asia-Pacific airlines saw demand for air freight contract by a hefty 6.4% in May 2019, compared to the same period in 2018. The US-China trade war and weaker manufacturing conditions for exporters in the region have significantly impacted the market. With the region accounting for more than 35% of total FTKs, this performance is the major contributor to the weak industry-wide outcome. Air freight capacity increased by 0.3% over the past year.

North American airlines saw demand decrease by 1.6% in May 2019, compared to the same period a year earlier. Capacity increased by 1.4% over the past year. The recent easing of growth again can be partly attributed to the falling global trade volumes and US-China trade tensions. International FTKs between Asia and North America have fallen by almost 8% in year-on-year terms.

European airlines posted a 0.2% decrease in freight demand in May 2019 compared to the same period a year earlier. This is a significant improvement on the 6.9% contraction in April. Weaker manufacturing conditions for exporters in Germany, indications of a slowing in the regional economy, and ongoing uncertainty over Brexit, have impacted the recent performance. Capacity increased by 2.5% year-on-year.

Middle Eastern airlines’ freight volumes decreased 6.9% in May 2019 compared to the year-ago period. Capacity decreased by 1.6%. A clear downward trend in seasonally-adjusted international air cargo demand is now evident with weakening air freight volumes to/from North America and to/from Asia Pacific contributing to the softer performance. Once again, these flows reflect the broader weakness in global trade volumes, combined with the impact of the restructuring of airline business models currently underway in the region.

Latin American airlines experienced an increase in freight demand growth in May 2019 of 2.7% compared to the same period last year and capacity increased by 6.6%. With international FTKs falling by 0.5% over the same period, the total increase highlights a healthy performance in the region’s domestic air cargo markets.

African carriers posted the fastest growth of any region in May 2019, with an increase in demand of 8.0% compared to the same period a year earlier. This continues the upwards trend in FTKs that has been evident since mid-2018 and makes Africa the strongest performer for the third consecutive month. Capacity grew 13.4% year-on-year. Strengthening trade and investment linkages with Asia have underpinned a double-digit increase in air freight volumes between the two regions over the past year. 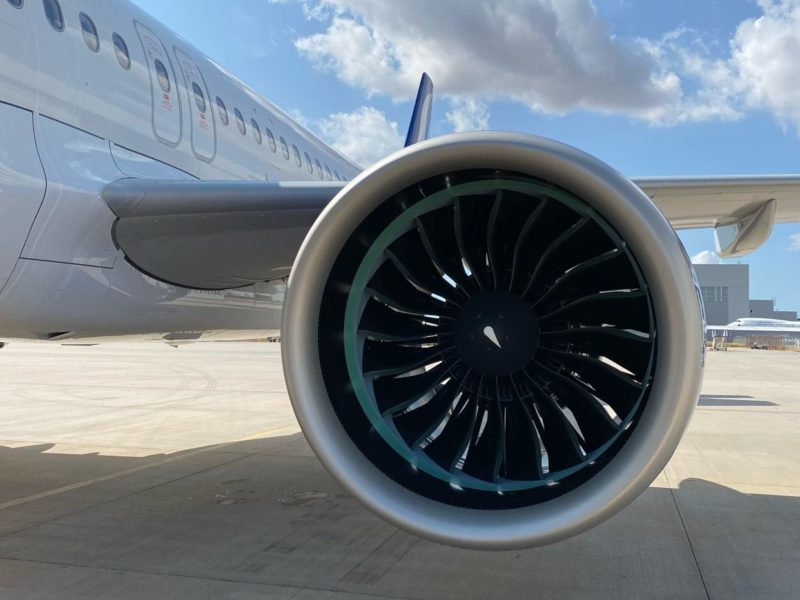