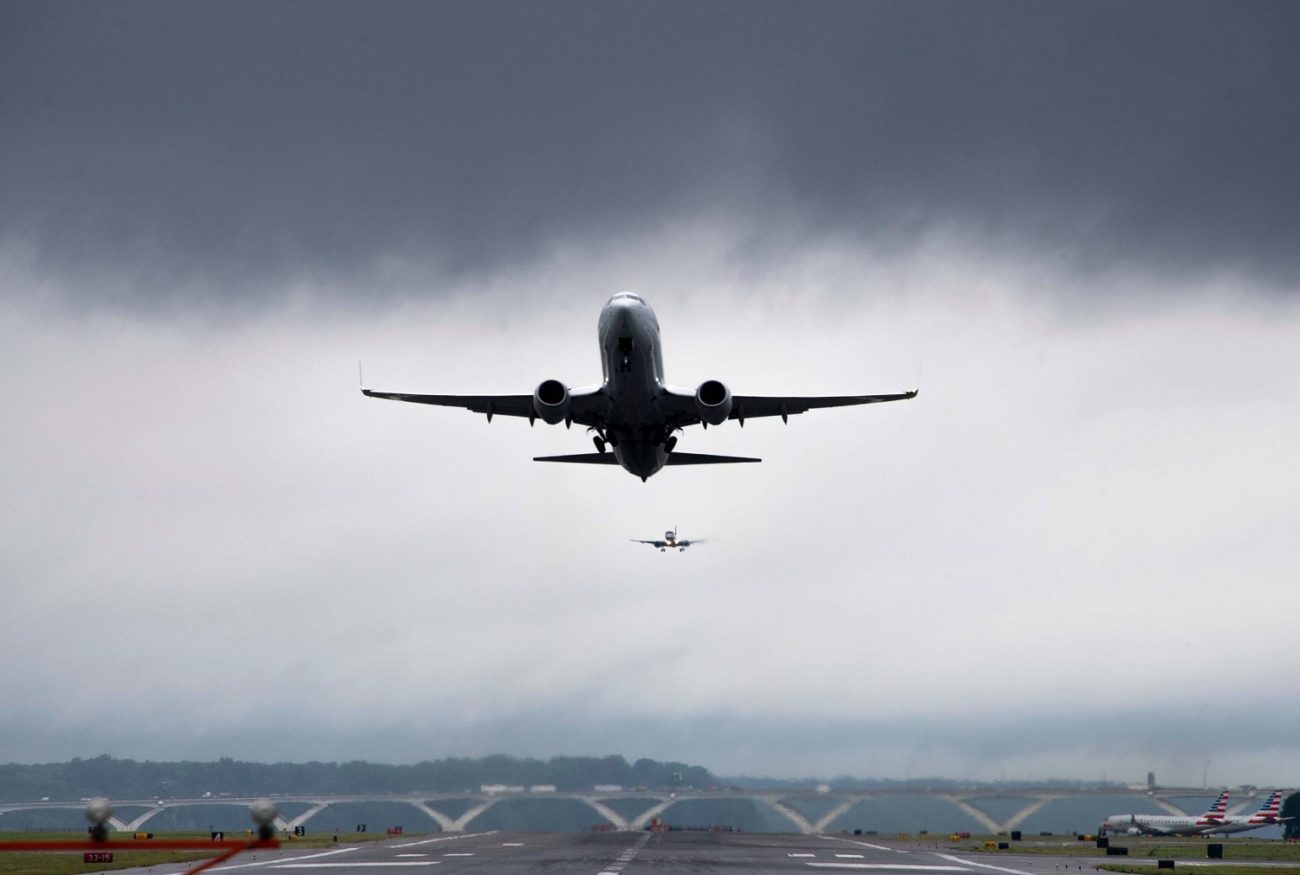 The International Air Transport Association (IATA) announced that Karen Clayton has taken on the duties of General Counsel in addition to her responsibilities as Corporate Secretary effective today, 1 July 2020. Jeff Shane retired as IATA’s General Counsel on 30 June 2020 after seven years of service.

“The entire aviation world owes a huge debt of gratitude to Jeff, who joined IATA after a distinguished 25-year career in public service and another 15 years in private practice. While in public service he was recognized for his role in establishing an Open Skies aviation policy for the United States, and he was a principal architect of the US Department of Transportation’s approach to international aviation alliances and antitrust immunity.

At IATA, Jeff established the Association’s legal team as an important industry reference point, pursuing industry objectives through judicial and regulatory proceedings and providing essential support to IATA’s many lines of activity around the world. With this team, he achieved a landmark agreement with CFM International to adopt pro-competitive ‘Conduct Policies’ on engine maintenance that will result in significant savings for our members,” said Alexandre de Juniac, IATA’s Director General and CEO.

“I congratulate Karen, who has taken on a growing set of responsibilities since coming to IATA, including ownership of IATA’s Strategic Priorities. Karen’s industry expertise, strategic boardroom experience and leadership on diversity and inclusion have already made a major contribution to IATA’s activities, particularly during the current industry crisis,” said de Juniac.

Clayton joined IATA in April 2019 from Air New Zealand, where she held the role of General Counsel and Company Secretary since 2016. A national of the United Kingdom, Clayton holds a Law Degree from Sheffield University and a Diploma in Legal Practice from Exeter University. She was admitted as a Solicitor in England and Wales in 1999. After beginning her career in legal firms in the UK and Australia, Karen moved into corporate practice where she served as General Counsel and Company Secretary at National Grid Plc, then General Counsel at Mercury NZ Ltd, prior to joining Air New Zealand. 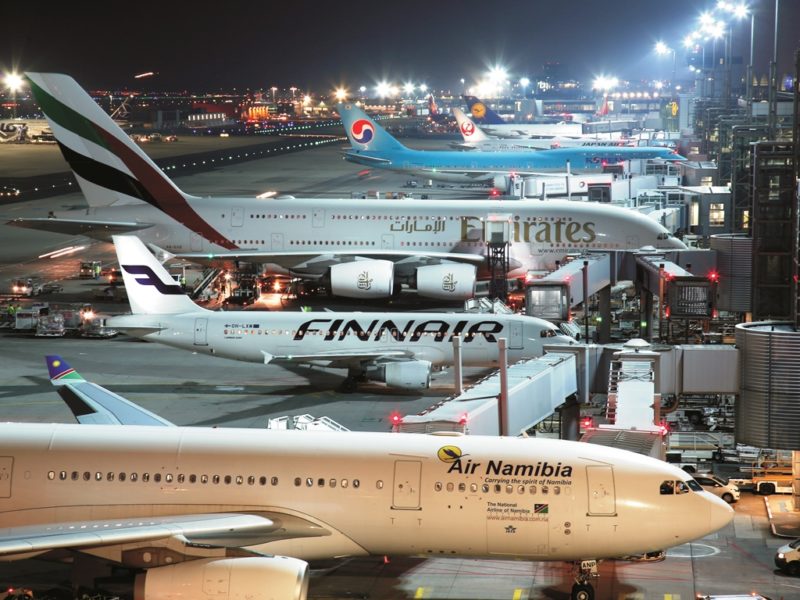 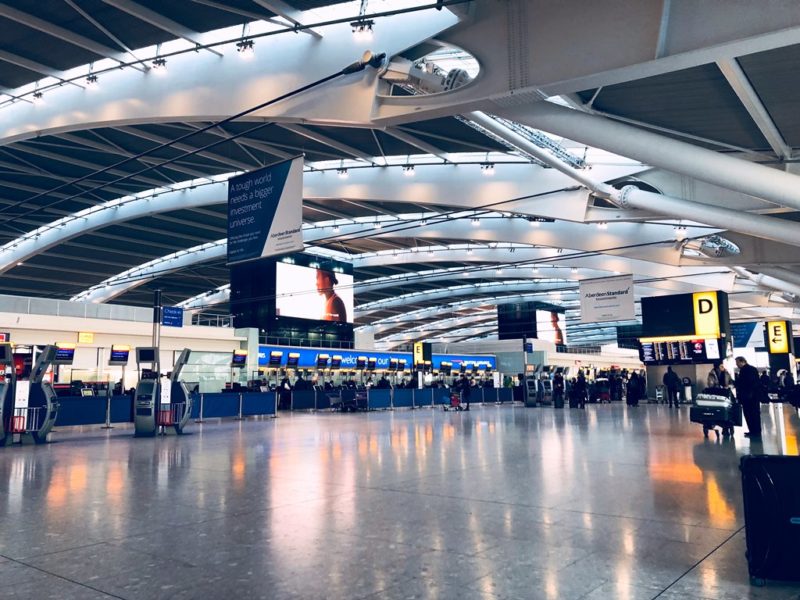 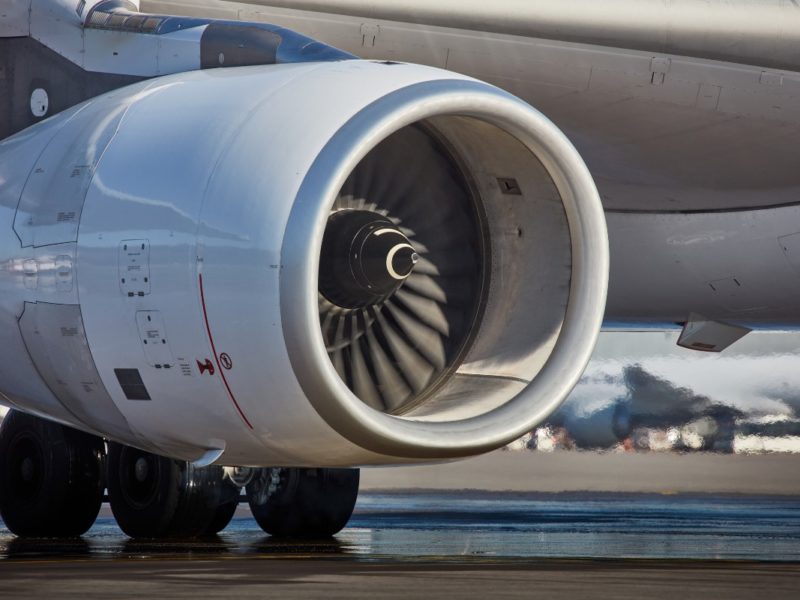