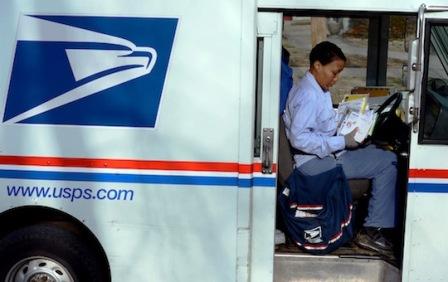 “We all feel bad about the dip in our service,” said Postmaster General Louis DeJoy at a Friday hearing before the Senate Homeland Security and Governmental Affairs Committee. DeJoy has faced criticism from Congress and the public regarding changes to USPS operations that union leadership, U.S. Postal Service stakeholders and employees claim will slow — or have already slowed — mail and parcels.

DeJoy issued a press release last week stating he would stall changes to the USPS and its operations until after the Nov. 3 election “to avoid even the appearance of any impact on election mail,” and promised to add flex capacity to the USPS network by Oct.1.

But DeJoy’s responses during the hearing indicated the reported changes most likely to affect parcel service may still be in place — policies such as forbidding extra trips and curtailing overtime (the latter of which DeJoy denied, though postal workers and union leadership confirm the practice).

At a hearing before the House Oversight Committee Monday, DeJoy said that the overtime cuts reported in the media and by some USPS employees originated from lower-level managers within the service.

“That was not a directive from me. There are 850 managers within the organization. This is one of the reasons I changed the organization quickly after the rollout of the truck schedule,” said DeJoy, adding that one of the issues he is working to overcome is the managerial control at lower levels of the ladder. “The direction was given to stop cutting back on overtime in postal retail centers,” he said later in the hearing referring to his Aug. 18 press release and internal directive.

DeJoy’s policies and mission to cut costs at the USPS are sounding alarm bells that parcel service may be slower than normal for peak season. Small shippers (with less than 10 employees) are more likely to ship via USPS over other carriers and often lack negotiating power with private carriers such as UPS and FedEx.

On-time parcel service at USPS is dependent on packages getting from regional sortation centers to local delivery stations. This also concerns private carrier services that outsource last-mile deliveries to the Postal Service. DeJoy’s instruction that there are to be no late or extra trips from the regional hubs to local stations keeps parcels waiting in the system longer than they normally would, if they don’t make the truck the day they come in, according to postal workers.

“Are you suspending your policy eliminating extra trips? Yes or no?” asked Sen. Gary Peters Friday. 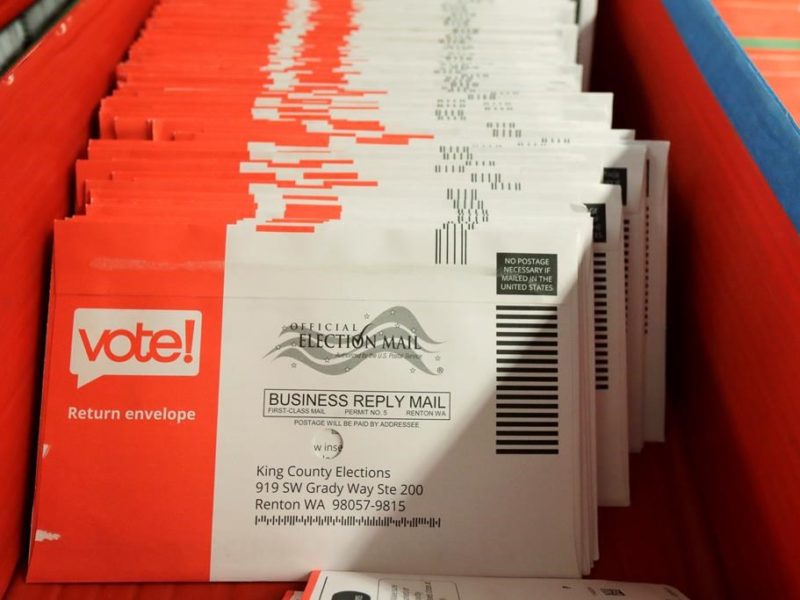 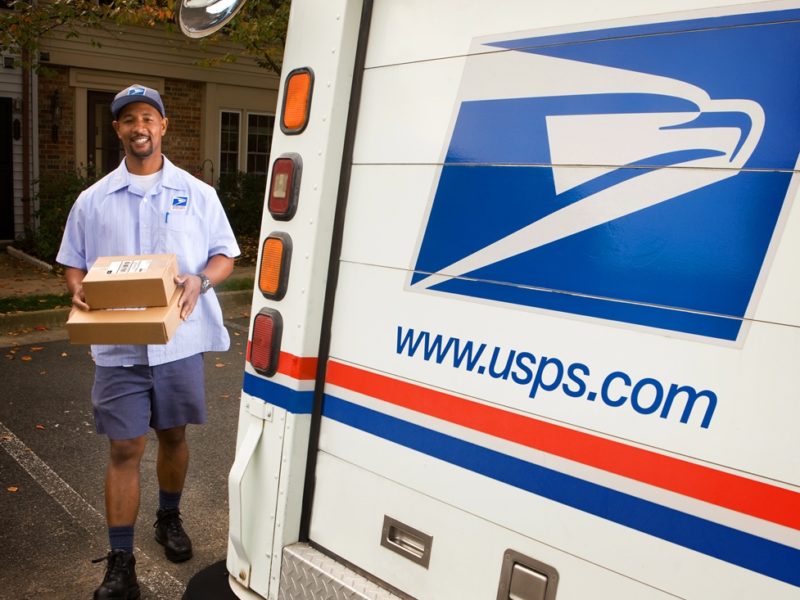 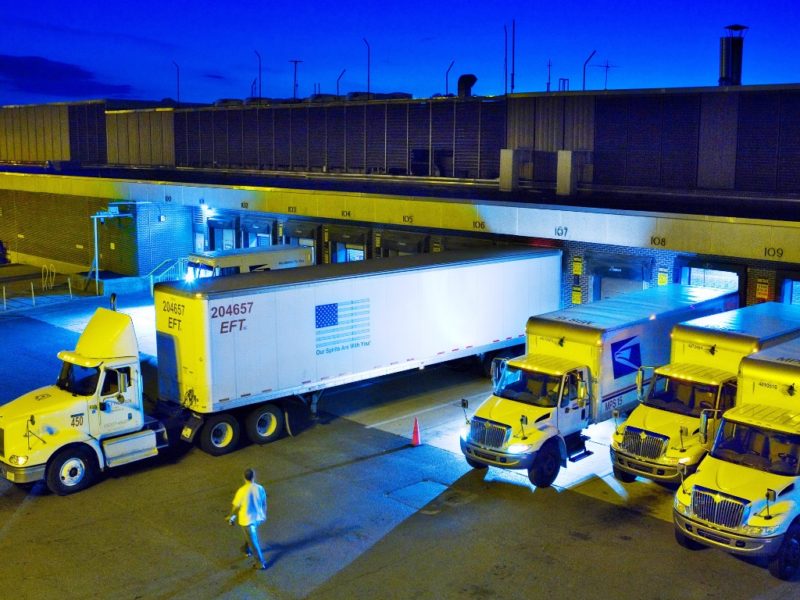